Jason Momoa: “My Mom Gave Me Her Eyes” 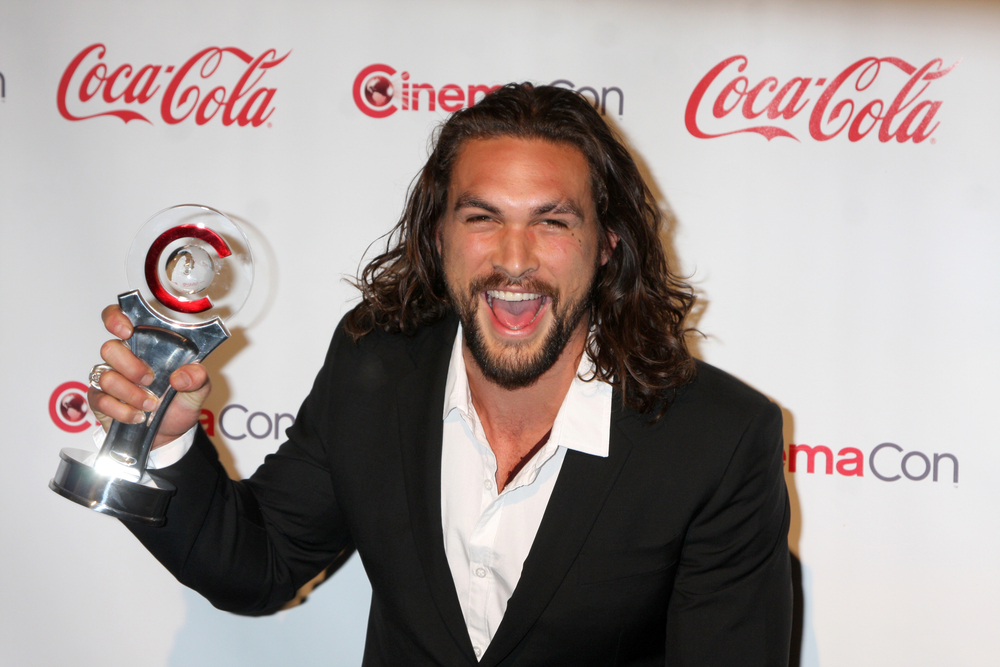 Born in Hawaii to artistic parents—his mom, Coni, is a photographer; his father, Joseph, a painter—actor Jason Momoa was raised in Iowa by Coni, and her influence on him has been profound. As Momoa notes in the Carhartt short film, Canvas of My Life, “I was raised by a strong single mother. My mom’s an artist in every way. She’s a painter, a photographer. She’s a wanderer, always searching, always seeing. I guess you could say my mom gave me her eyes.”

Inspired by his mom’s worldview, Momoa traveled extensively as a young man. He practiced pastel painting in Paris. He studied Buddhist teachings in Tibet. Momoa was modeling and working part time in a surf shop when he was cast in the action drama television series Baywatch Hawaii. Since then, the actor has appeared in television series including Stargate Atlantis and The Game, though he’s perhaps best known on the small screen for his 10-episode run as Khal Drogo in Game of Thrones. On film, he’s portrayed Aquaman in the DC Comics franchise of films including Batman v Superman: Dawn of Justice; Justice League; and the most recent, 2018’s Aquaman. Also that year, he portrayed a logger defending his family from drug runners in the action flick Braven.

Momoa has two children with actress Lisa Bonet; the couple married in 2017, at which point he also became stepdad to Bonet’s daughter Zoë Kravitz. “I always wanted to be a father,” he says in the Carhartt film. And it seems that when it comes to parenting, he learned from the best. In a tender Instagram birthday message to Coni, he called out the “[s]trong Aries woman” who “[r]aised a crazy lil Leo. Lots a fire in this woman,” he added. “God bless all the single mothers. You are truly superheroes.”