Angelina Jolie: Determination at All Costs 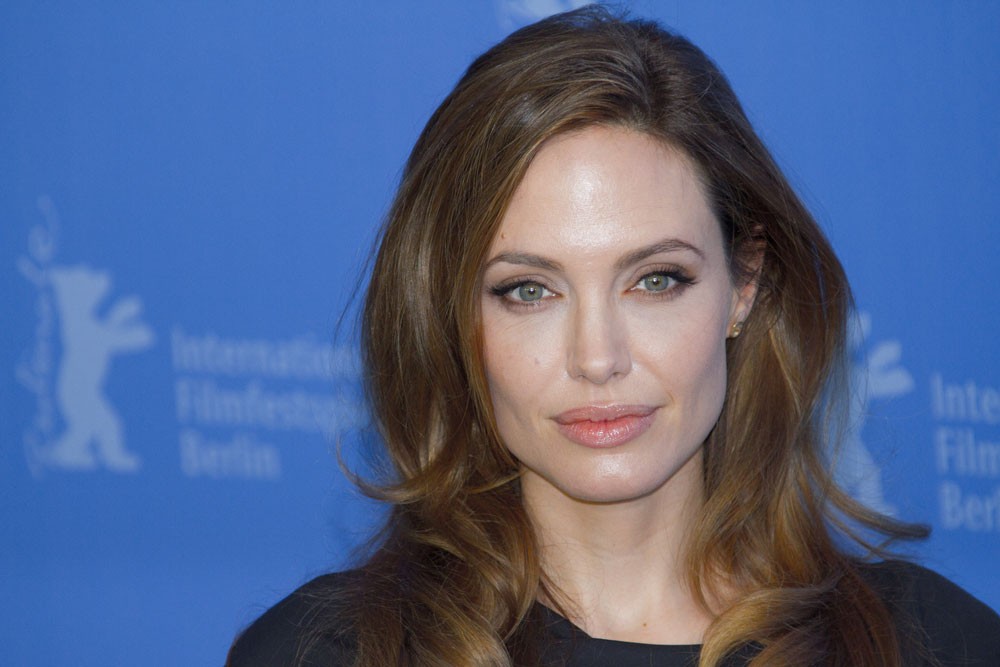 When Angelina Jolie’s parents separated in 1976, she and her brother lived with their mother, Marcheline Bertrand. An actress and producer, Bertrand often watched movies with her daughter, and Jolie has said it was her mother who got her interested in acting.

Jolie grew up to be an actress, filmmaker, and humanitarian, and says she admires her mother’s strength: “She was very soft but could move mountains for her kids,” she told French Marie Claire in 2014.

Jolie, who won an Academy Award for Best Supporting Actress in 1999 for her role in Girl, Interrupted, became a Solo Mom when she adopted son Maddox in 2002. When asked if parenting on her own was difficult, Jolie told Cosmopolitan, “Yes. But . . . I think about mothers who can’t insist on taking their child to work and have lunch with him . . . I’m very aware of how fortunate I am.”

She went on to adopt two more children and give birth to three with actor Brad Pitt, whom she married in 2014. The actress is determined to spend as much time as possible with the family she loves. Jolie lost her beloved mother, and also her grandmother and aunt to cancer, so she underwent a preventative double mastectomy and had her ovaries and fallopian tubes removed to reduce her risk of cancer. As she wrote in a 2015 New York Times op-ed, “I know my children will never have to say, ‘Mom died of ovarian cancer.’”

In September 2016, Jolie became a Solo Mom again after filing for divorce from Pitt, citing irreconcilable differences. She currently is seeking sole custody of their six children. As she told Yalda Hakim of the BBC World News in February 2017, “We are a family, and we will always be a family, and we will get through this time and hopefully be a stronger family for it.”


Jolie spoke about her mother at the 2013 Governors Award where she received the Jean Hersholt Humanitarian Award.