Andy Serkis: Flexible, and Proud of His Art 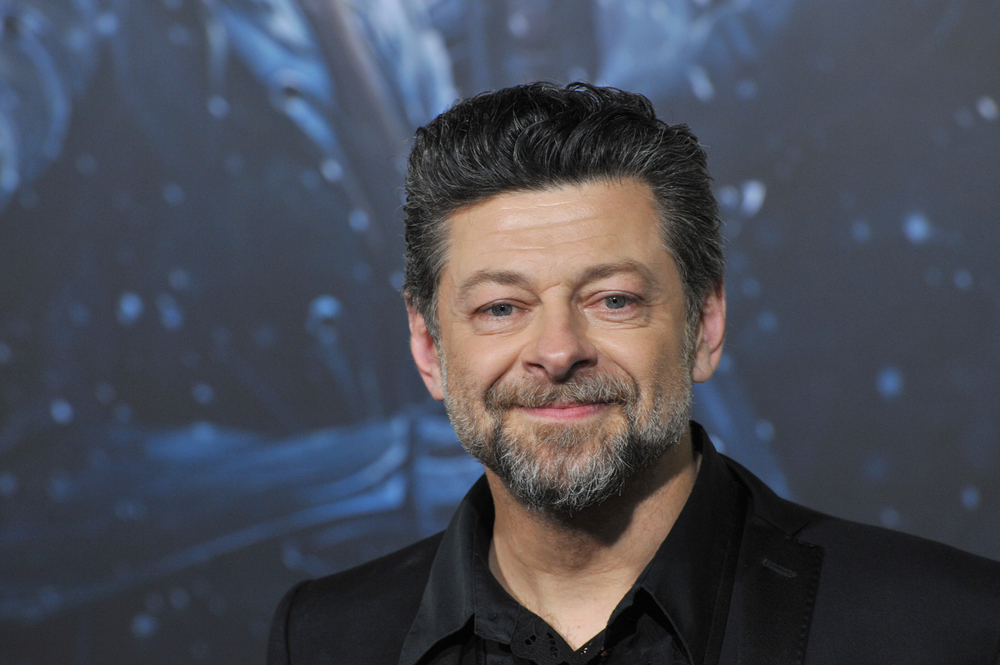 You may have enjoyed performances by Andy Serkis without even knowing it. The English actor and director is acclaimed for his performance-capture roles, which involve motion-capture acting, animation, and voice work. Gollum in The Lord of the Rings film trilogy and The Hobbit, King Kong in the 2005 film of the same name, and Caesar in the Planet of the Apes series: these are all roles Serkis made his own using performance-capture technology. Now audiences are seeing a bit more of Serkis’s natural features in his role as Ulysses Klaue in the Marvel film universe; Klaue first appeared in Avengers: Age of Ultron and returned in the 2018 juggernaut Black Panther. The range of roles requires flexibility, a trait Serkis cheerfully attributes to his upbringing. Serkis’s dad, an Iraqi gynecologist of Armenian descent, traveled extensively to the Middle East for work; his British mom taught disabled kids and, as Serkis has said, raised “five of us almost single-handedly.” Serkis grew up in Ruislip in London, but his childhood included regular holidays to the Middle East. “Culturally, it was a very rich upbringing,” Serkis told the Guardian in 2008. “[T]here were lots of trips . . . and time spent with Iraqi relatives in London. It gave me a great acceptance of different set-ups, and the ability to fit into new situations easily.”

While his mom, Lylie, held down the fort as a Solo Mom in London, Serkis’s dad built a civilian hospital in Baghdad. Both parents were intensely interested in justice. “Working for others was something that my parents role-modelled for me,” Serkis said. “As well as Dad’s work in Iraq, my mother worked at a school for disabled children. . . . So there was a strong sense of the importance of helping others and I think I’ve carried that into my life. I’m very interested in the idea of theatre as a transformative experience—of the potential of drama to change lives, and not just to entertain people.”

His latest role in Black Panther embodies those ideals. As he told Radio Times in February 2018, fantasy films are more than escapist entertainment. “These films have power. They speak to a mass audience, which they entertain, but they also confront big world issues . . . they’re political with a small ‘p,’ dealing with the notion of ‘the other’ and isolationism and equality, all those issues. So, I’m proud to be part of movies that actually mean something. They are our modern-day mythologies.”

And what did his parents make of his choice to pursue the artistic life? “My parents were horrified when I told them I wanted to be an actor—they wanted me to be something solid and professional like a lawyer,” he told the Guardian. “But in a sense it was having a childhood filled with journeys and new experiences that prepared me for [acting]. . . . It was that familiarity with going places, with putting yourself on to a path and not quite knowing where you were going to end up, that was at the root of what I’ve done with my life.” And, in the end, Serkis’s parents embraced their son’s passion. “[M]y parents have come round,” he said in 2008. “[T]hey are very supportive and love watching me acting.”

What’s next for the actor? Serkis, who made his directorial debut with the 2017 drama Breathe, will also direct the upcoming Mowgli. And he’ll be appearing in the comedy Flarsky, due out February 2019.