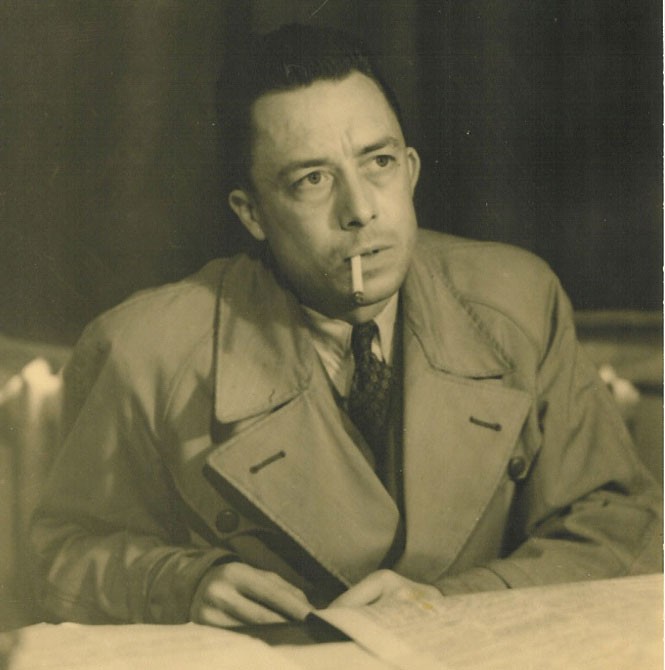 Influential French writer and thinker Albert Camus was not even a year old when his father died from wounds sustained in the World War I Battle of the Marne. His mother, Catherine Helene Sintes-Camus, was left to raise her children with the help of Camus’s tyrannical grandmother, Madame Sintes; the little family lived in poverty in the Belcourt section of Algiers. Catherine worked as a house cleaner. She was illiterate and deaf in one ear due to a stroke: when the family went to the cinema, it embarrassed Camus to have to read the title cards aloud to her. And yet he was devoted to his mother and loved her deeply. When Camus heard that he would receive the 1957 Nobel Prize in Literature, and would be the second-youngest person to do so, he said that his mother was the first person he thought of, with gratitude. Speaking of life’s adversities, Camus once said, “In the depth of winter I finally learned that there was in me an invincible summer.”