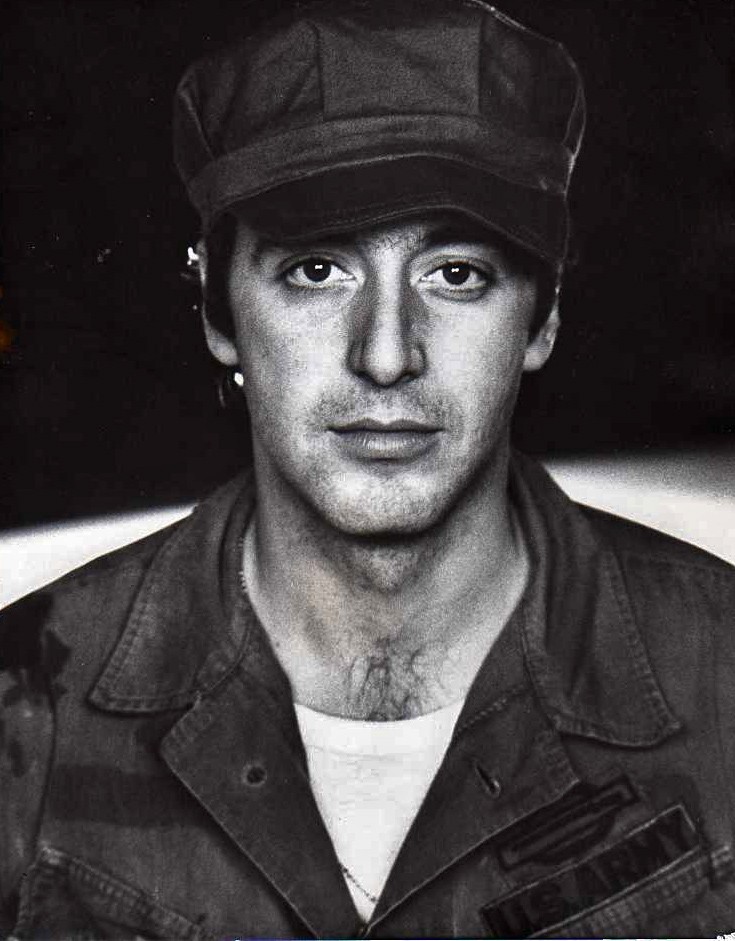 When actor Al Pacino was two years old, his parents divorced and his mom, Rose, moved with her son to her parents’ home near the Bronx Zoo. It was a tough childhood in some ways—money was tight, for one thing. But in an interview with The Telegraph, Pacino remembers how his mother would take him to the movies; when they got home, the boy would act out parts from the films they’d seen, including a terrific impression of the alcoholic portrayed by Ray Milland in The Lost Weekend. “It was kind of a strange thing to bring a little kid to, no?” he says. “But it had an effect.” At one point, Pacino’s mother encouraged his interest in the theater. “She even took me to see a couple of Broadway plays,” he remembered in a 1973 interview with The Los Angeles Times. “I truly believe it was because of my mother that I never went the way of my friends—I saw two close friends die from drugs.” Rose and her son did not always agree: when Pacino dropped out of school, he and his mom had an argument, prompting him to leave home. But he still held himself responsible for the family. He moved to Greenwich Village and took low-paying jobs in order to support Rose, whose health was shaky at best. “I kept telling my mother I’d soon be doing something big, that I’d met a person who was going to make me a real draftsman,” he remembered in The Los Angeles Times piece. “I said that because I thought ‘draftsman’ sounded very important.” Pacino was in his early 20s when his mother died of a heart attack. He had just starting to make his way as an actor in tiny Greenwich Village theater productions. Yet even years later, he remembered and missed things about her. He told The Los Angeles Times, “The thing I miss most is that thing of having people look me in the eye in a certain way, the way your mother looks at you, no matter what you’ve done.”