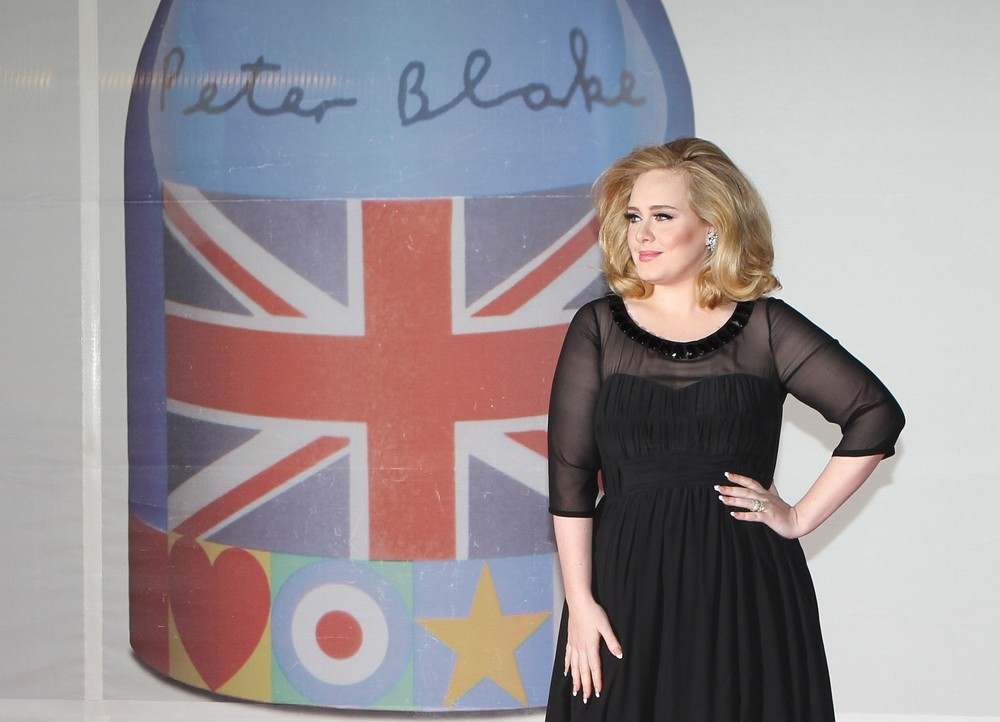 Grammy-winning, double-platinum-selling artist Adele (officially named Adele Laurie Blue Adkins) started singing when she was four and never stopped. She grew up in London, England, with Solo Mom Penny Adkins. Adkins was 18 when Adele was born, and she scratched out a living as a furniture-maker and adult-learning activities organizer. Adele listened to the Spice Girls, Lauryn Hill, and Destiny’s Child before discovering some Etta James and Ella Fitzgerald CDs at a local secondhand shop. “There was no musical heritage in our family,” Adele said in a 2008 interview with The Telegraph. “Chart music was all I ever knew. I was so inspired that as a 15-year-old I was listening to music that had been made in the 40s.” Recognizing that her daughter wasn’t living up to her potential in a conventional classroom, Adkins enrolled Adele at the BRIT School for Performing Arts & Technology. At just 19 years old, Adele signed with Columbia Records, embarked on a North American tour, and released her first album, prompting Billboard magazine to say she had “potential to become among the most respected and inspiring international artists of her generation.”