A Beacon of Hope: Michael Tubbs 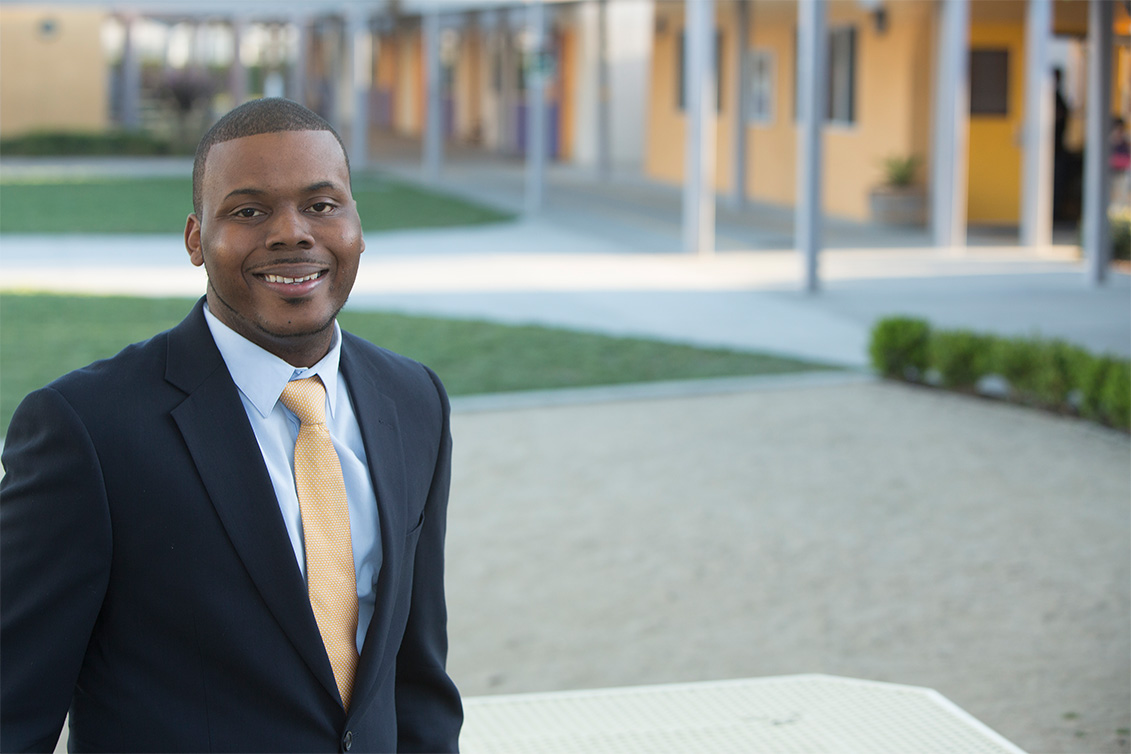 In Michael Tubbs’s hometown, Stockton, California, success is defined as “getting out.” When Tubbs himself escaped to study at Stanford University, he had no intention of returning. So how is it this promising young man, at age 26, recently became the city’s first black mayor?

Born to a teenage Solo Mom and a father who has been incarcerated most of his life, Tubbs learned at an early age that the deck was stacked against him. When he was 12 years old, Tubbs experienced a “turning-point moment” while visiting his father in prison. As he shared with KQED Radio’s Mina Kim, “I saw that there may be a system—whether you’re talking about laws or policies, or the way poverty is concentrated or opportunities are limited to some folks. I said, ‘I understand that exists, but in spite of that, I don’t want to end up here. So let me do everything in my power to make sure that doesn’t happen.’”

It didn’t happen. Instead, Tubbs graduated from Stanford with bachelor’s and master’s degrees, landed coveted internships at Google and in President Obama’s White House, and accepted an opportunity to travel to South Africa. But just as he was scanning the far horizon for his next adventure, life turned his compass back toward home.

“My cousin was murdered,” Tubbs explains. “That was a real come-to-Jesus moment.” Tubbs realized, “I’ve been blessed for a reason. I need to take advantage of all the blessings I have, to benefit someone not named me.” Instead of the overseas fellowship he had been considering, Tubbs stayed home, determined to flip the script on Stockton to show his community that “you don’t have to leave to be successful.”

“I realized that having such a personal and visceral relationship with things like mass incarceration put me in a great position to be part of the solution,” Tubbs explains. “The motivation for the work I do comes from those experiences.”

As Mayor, Tubbs has his work cut out for him. In February 2013, Forbes magazine ranked Stockton No. 8 on its list of “America’s Most Miserable Cities.” Later that year, the city made headlines when a U.S. Bankruptcy Court judge ruled the city could move ahead with its Chapter 9 bankruptcy, which it had filed the summer before. To help turn the city around, Tubbs has set his sights on violence prevention, economic development, and early-education opportunities.

If you need a break from the atrocious behaviors coming out of Washington, DC, take a listen to Michael Tubbs. Visionary, intelligent, humble, ethical, egalitarian, honest, and driven—he’s a beacon of hope for our future.