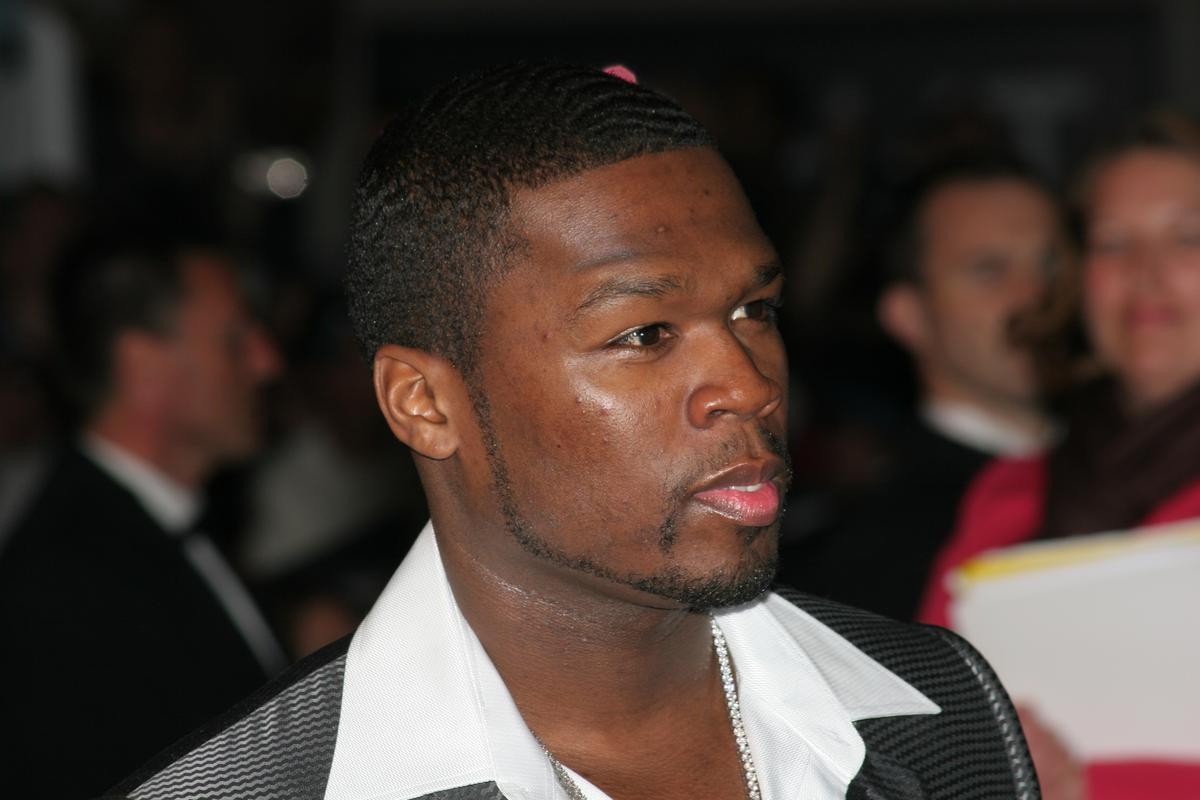 Curtis James Jackson III, perhaps best known by his stage name, 50 Cent, was raised by Solo Mom Sabrina Jackson for the first years of his life. In a 2004 interview with contactmusic.com, the American rapper, singer, and entrepreneur remembers his mom as “really tough.”

She had to be. Sabrina gave birth to 50 when she was 15 years old; she and her son lived in the South Jamaica neighborhood of Queens, New York, and it was a tough life. Sabrina, a cocaine dealer, was murdered by an unknown assailant who drugged her drink and then turned on the gas in her apartment and closed the windows. Her only son was eight years old.

After Sabrina’s death, 50 moved into his grandparents’ house with his eight aunts and uncles. At first, the boy couldn’t process that his mom was gone. “I don’t think I really dealt with it in the early stages,” the rapper told Larry King in 2013. “Later, they would consistently say, ‘She’s not coming back,’ and I’m like, ‘Yeah, she is.’” The boy was in shock. As he told the Big Issue in 2015, “To have a single parent as your guardian—they’re your whole life.” It took 50 time to accept what had happened. As he told King, “Later, you grow and start to understand.’”

He also understands why his mom made the choices she did. “My mom had me at 15, so it felt like the only real option would be to actually hustle [from her point of view],” he said in a 2012 segment of Oprah’s Next Chapter. In the Big Issue interview he said, “She had to be very tough, to be around a lot of men . . . she had to adapt. At that time they didn’t have teen programs helping teen mothers, and my mother wanted to give me what I needed.”

He told Oprah that Sabrina would have had different hopes for her son—“I don’t think she would have agreed with me going in that direction of hustling . . . I don’t think she wanted that for me”—though by age 16, he’d been involved in street life for years. In the Big Issue interview he said, “If I could talk to my teenage self, I’d tell him to focus on music with a stronger intensity. He could still have this career without going through all the things I went through.”

Though he has left gang life behind, 50’s experiences have informed his music. The song “9 Shots,” which was released in August 2015 as the second single from his sixth studio album, Street King Immortal, refers to the nine bullets he took in a point-blank attack from a gunman in 2000. It also mentions Sabrina. “I was innocent then, I ain’t do no wrong,” 50 sings. “She said, ‘you mommy little man,’ I said, ‘yep, uh huh’/She was everything to me, when she came, I just lit up . . . It was welfare hustlin’, they killed her for that.” The video for “9 Shots,” directed by Eif Rivera, can be viewed here:

When it comes to his music, 50 thinks his mother would have been happy. As he told Oprah, “The other part, the music . . . I think she’d be really proud of me.”