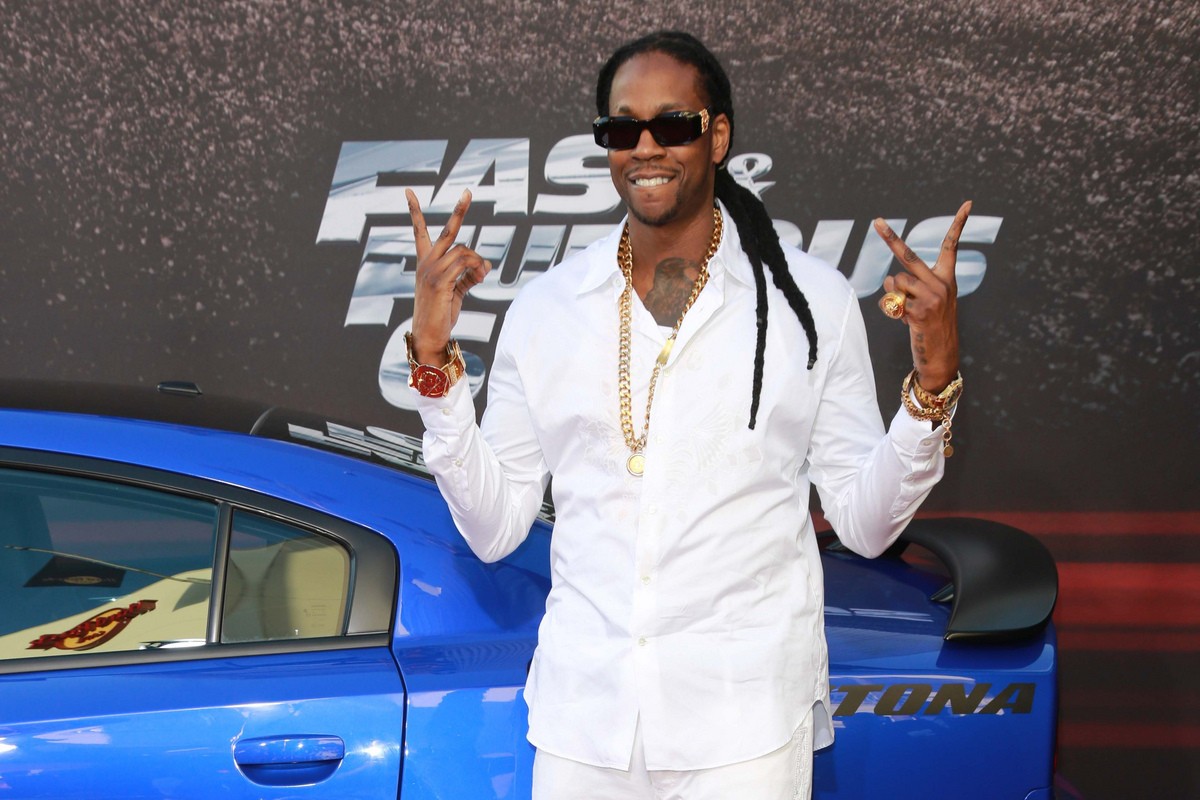 When rapper Tauheed Epps was a kid growing up in College Park, Georgia, his dad was in and out of jail; his mom, for all intents and purposes, raised him alone. Epps, perhaps better known these days by his stage name, 2 Chainz, did what he could to help. “I’m a provider, period,” he told TheUrbanDaily in 2012. “I like taking care of people in my family. I’ve been paying bills since I was 14.” The rapper is candid that being a provider involved drugs. “I wanted to take care of my people . . . when I got in trouble when I was young, that was my only defense. Remember my father wasn’t around . . . I took it upon myself to step up and become a man.”

The rapper has done some prison time, but as he also told TheUrbanDaily, “I’m the person that can’t afford any more losses . . . I don’t ever want to get in trouble ever again. It’s not worth it.” He’s got two daughters and one son now, and he’s committed to his wife, Kesha. When asked to name his favorite thing about parenthood, his answer to the news website Highsnobiety was simple: “Love. The love.”

Music is also his passion. Initially one-half of the Southern hip-hop duo Playaz Circle, which debuted with the single “Duffle Bag Boy” (see video below), 2 Chainz went on to launch a debut studio album, Based on a T.R.U. Story, in 2012.

His second studio album, B.O.A.T.S. II: Me Time, was released in 2013, supported by singles including “Where U Been?” (see below):

2 Chainz continues to dedicate himself to those in his immediate circle: he bought his mom a house for Mother’s Day, for instance. But he’s also spreading love to others. In 2013 the rapper cofounded the TRU Foundation, a nonprofit organization dedicated to fighting poverty, dismal education, and domestic violence. His charity squad rolled out in full force in December 2015, surprising Solo Mom Dierdre Plater and her son with some holiday cheer. Plater, a disabled veteran, had recently undergone surgery and had been job hunting for almost a year. 2 Chainz, who knows something about the challenges faced by Solo Moms, paid the visit with his own kids in tow, surprising the Platers with furniture and an offer to pay their rent for the following year.