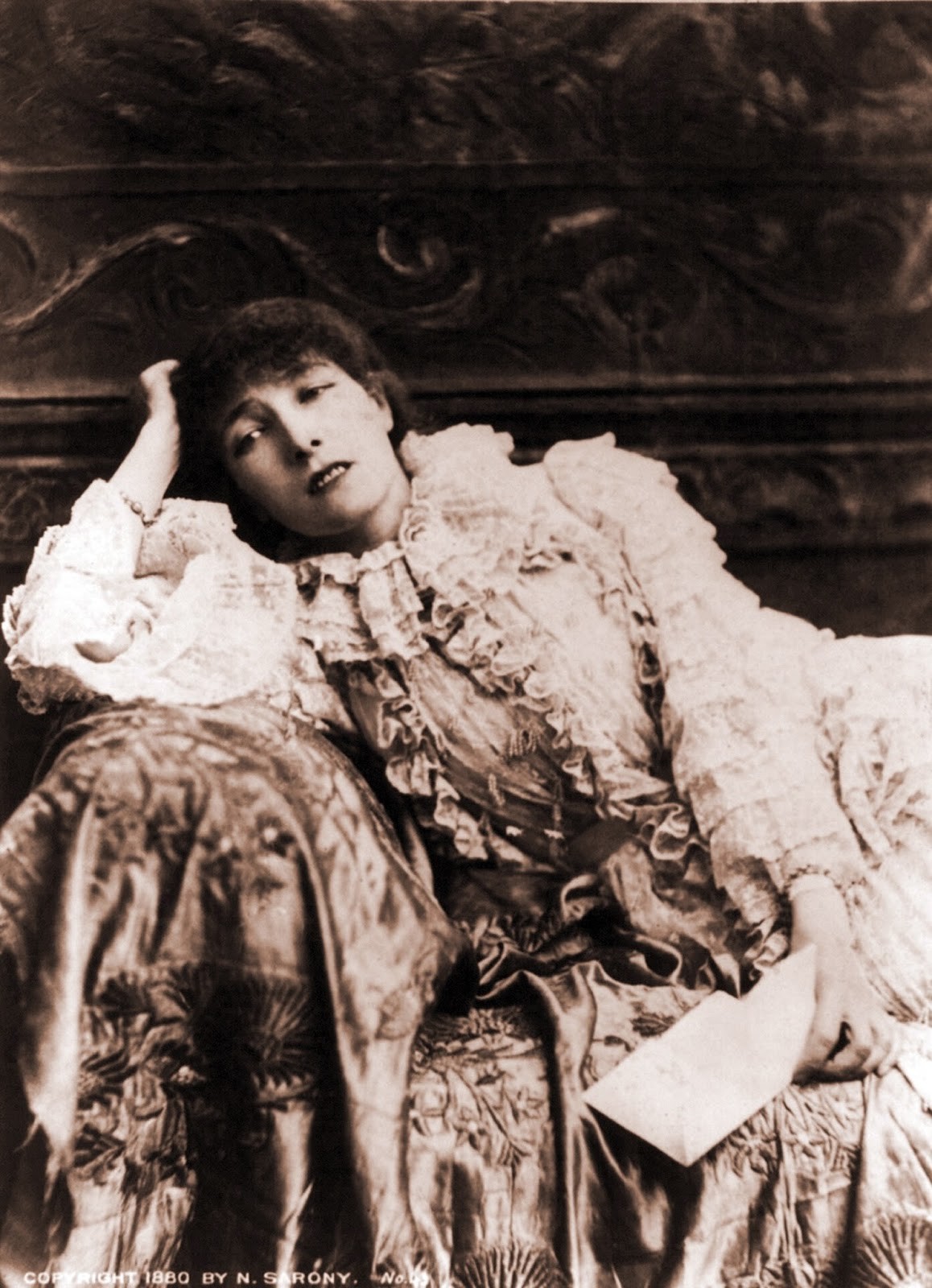 One of the most famous stage actresses in history, Sarah Bernhardt was born to a courtesan—a sort of wealthy prostitute—in Paris in 1844. Her mother sent her away to a convent school at a young age, but the plan for Bernhardt to become a nun was foiled when one of her mother’s lovers arranged for her to study acting. Bernhardt made her stage debut at the Comédie-Française but was asked to leave the school after slapping a fellow actress. She then moved to Belgium, where she gave birth to a son, Maurice. The boy’s father, a nobleman known as Henri, Prince de Ligne, wanted to marry her, but his family frowned on their union and pressured Bernhardt to break off the affair. Not much is known about Bernhardt as a mother, but her son did manage Bernhardt’s career in her later years. If it’s hard to sort out the facts of her life, it might be because, as the writer Alexandre Dumas said, the brilliant actress known as “The Divine Sarah” was also “a notorious liar.”