How Adoption Made Diane Keaton a Better Person 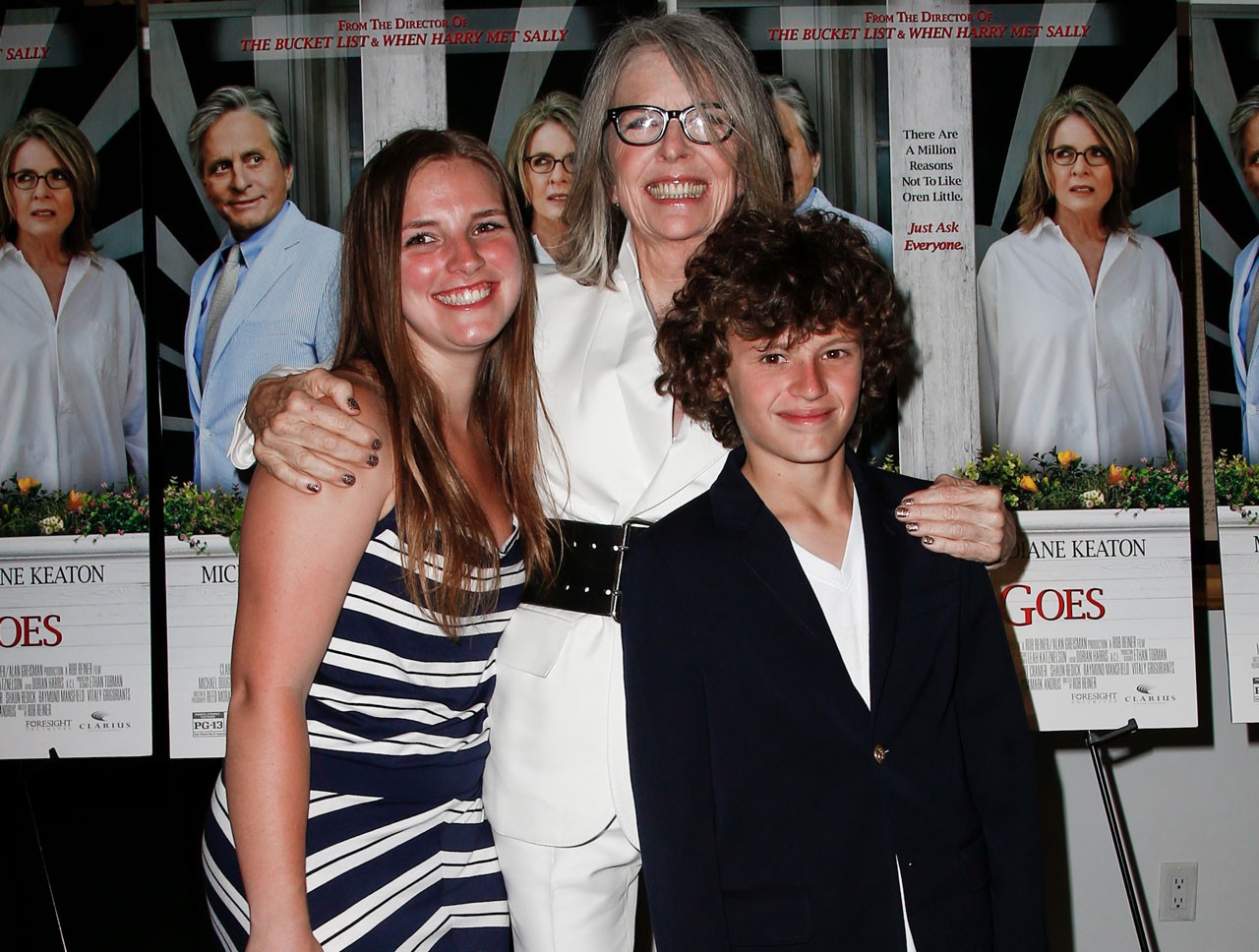 Actress Diane Keaton was born Diane Hall in 1946 in Los Angeles. After graduating from high school, she attended community college but dropped out after a year and moved to New York City. There she changed her surname to Keaton, her mother’s maiden name.

Her first collaboration with director Woody Allen began in 1969 when she starred in his production of the play Play It Again, Sam, which earned her a Tony nomination. The two went on to make eight films together and are still close friends. In fact, in 2014, responding to the subject of sexual-abuse allegations brought against Allen by his daughter Dylan Farrow, Keaton told the New York Daily News, “I’m Woody’s friend and I’ve been Woody’s friend for 45 years and nothing’s going to change that.”

Her breakthrough role came in 1972 in Francis Ford Coppola’s The Godfather, in which she plays Kay Adams Corleone, wife of Michael Corleone (played by Al Pacino), who is part of a Mafia crime family. The movie won an Academy Award for Best Picture that year, but Keaton is probably best known for her Academy Award–winning performance in Annie Hall in 1977 (which also costarred and was written and directed by Allen). Throughout her career, she’s been nominated for and has won numerous acting awards for her roles in many films, including Reds, Marvin’s Room, and Something’s Gotta Give. In June 2017, she was honored with the American Film Institute’s Lifetime Achievement Award. After receiving the award, in lieu of the speech she had written, the unconventional actress sang “Seems Like Old Times” to the audience, a song Allen had once given her to sing. She has written two best-selling memoirs, Then Again (in 2011) and Let’s Just Say It Wasn’t Pretty (in 2014), and has also published books on architecture and design.

Despite her romances with Hollywood icons Allen, Pacino, and Warren Beatty, she has never married. When asked during a 2010 interview with Katie Couric why she hadn’t married, she said, “I think the reason I didn’t get married was because I would have to compromise too much. . . . I wanted to try more adventurous things for myself.”

But the love affair that “completely changed” her is the one she’s had with her children. Keaton’s father’s death gave her a keen sense of mortality and awakened her maternal instinct relatively late in life, she told More magazine in 2001. So, at age 50, Keaton adopted her daughter, Dexter, and five years later she welcomed son Duke. Calling motherhood “the most completely humbling experience that I’ve ever had” in an interview with Film Monthly, she also said being a mom makes her a better person. “I think it puts you in your place because it really forces you to address the issues that you claim to believe in. I mean, we can all sit here and talk, but it’s another thing to act that way in your life. So, I think that children are completely challenging and completely intoxicating. You really have to be your best self, always, and be honest.”

At age 72, Keaton shows no signs of slowing down. You can catch her in her latest movie, Book Club, costarring Jane Fonda, Candice Bergen, and Mary Steenburgen, in theaters now.