Barbara Walters and Her Daughter Appreciate Each Other’s Quirks 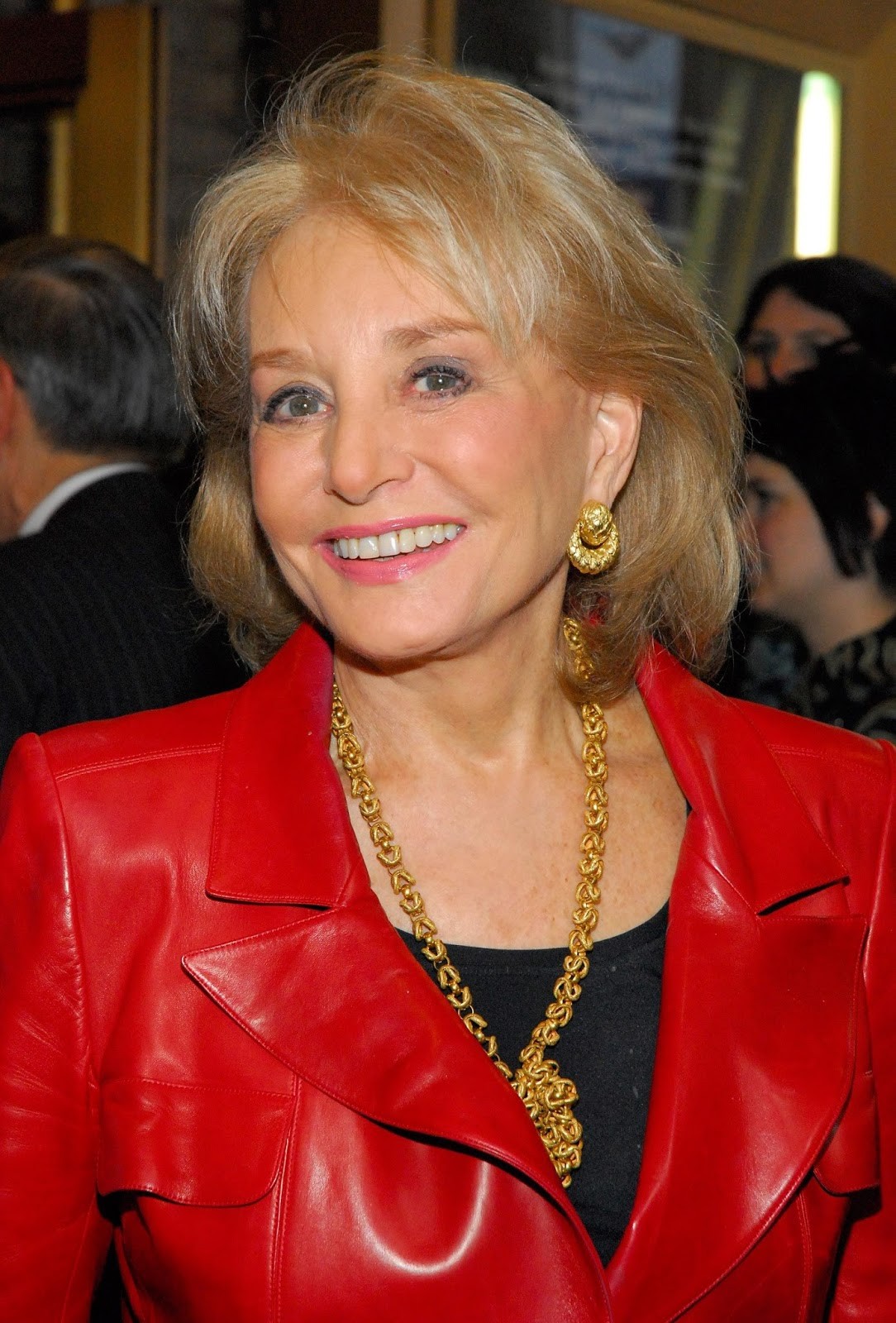 Recounting in an ABCNews special how her mother, journalist Barbara Walters, told her about her adoption, Jackie Danforth recounted, “Mommies can have babies either from their tummies or from their hearts. So she had me from her heart.” But their mother-daughter journey has not always been smooth. Walters and her husband, theatrical producer Lee Guber, adopted Jackie together; when the couple divorced in 1976, Walters became a single mom—albeit a famous one. Jackie struggled with her mother’s celebrity, turning to drugs and eventually running away for a month at age 15. “Had I been wiser, I would have seen things coming,” Walters said in a 2003 interview with Jane Pauley. “Her father and mother are divorced. And her mother is some kind of celebrity. That’s tough for a child to live with.” Mother and daughter weathered that storm, and Walters was proud when her adult daughter founded an emotional rehabilitation program for girls in Maine, which operated from 2001–2008. “We have come to appreciate each other’s quirks,” Jackie told Glamour in 2008. “We believe 100 percent in each other.”