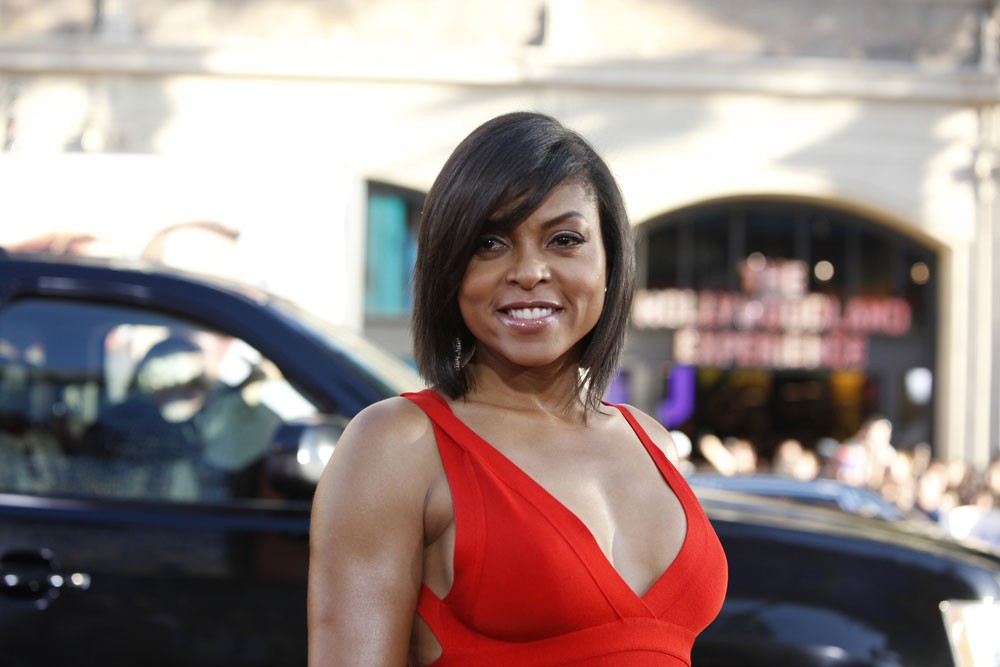 Actress Taraji Henson is known for her roles in films such as The Curious Case of Benjamin Button, for which she earned an Oscar nomination for Best Supporting Actress, and Hidden Figures, which was a Best Picture nominee; but she takes pride in her Solo Mom status: “Single mother and doin’ the damn thang!” she proclaims in her Twitter bio.

But it hasn’t always been easy. In 1996, she moved across the country to Los Angeles with her son, Marcell, after Marcell’s father died. In LA, she worked in an office job and auditioned, hoping for a break. “I smoked back then, and every day on my break . . . I’d smoke, and I’d be crying,” she told the Washington Post. In 2001, the actress got her big break with a starring role in John Singleton’s film Baby Boy, but even as her star rose, Henson worked to make sure her son remained grounded. “I don’t want to raise this privileged kid who’s out of touch,” she told Jimmy Fallon on The Tonight Show. “I need him to see how real it is out here. It builds character.”

She takes great pride in the person Marcell has become. “He loves me to death, but I raised an independent young man,” she’s quoted on Black Celebrity Kids. The actress currently stars as sassy matriarch Cookie Lyon on the Fox musical drama series Empire.