Susan Sontag: Love of the World 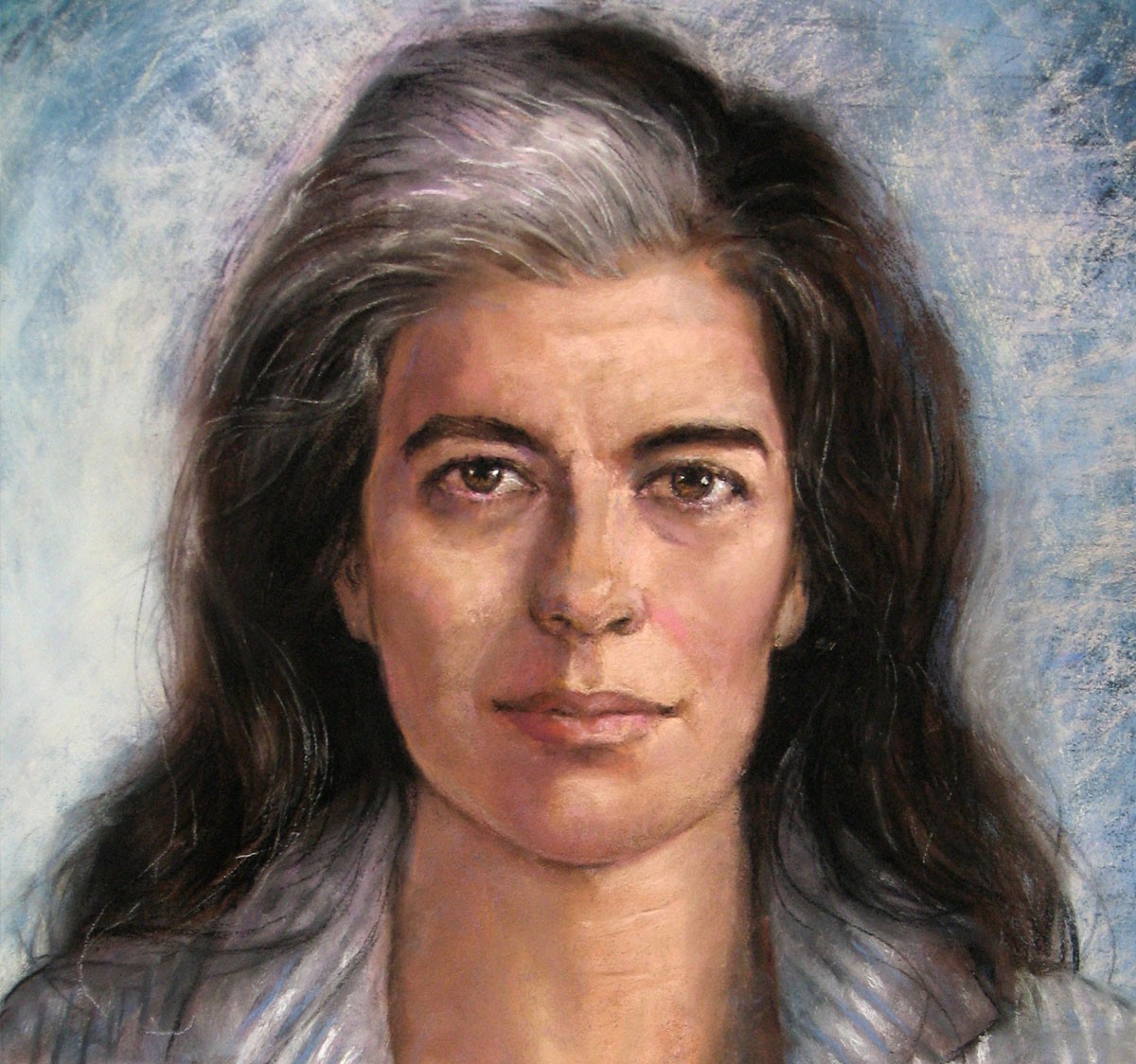 When American writer, teacher, and political activist Susan Sontag was diagnosed with cancer in 2004, it was her third go-round with the disease: she had already survived stage IV breast cancer and a uterine sarcoma. “There are some survivors, even in the worst cancers,” her son, nonfiction writer and policy analyst David Rieff, remembers his mother saying during her grueling breast-cancer treatment. “Why shouldn’t I be one of them?” But the 2004 diagnosis—myelodysplastic syndrome (MDS), a precursor to a rapidly progressive form of leukemia—proved too much for the writer, who was, her son wrote in the Guardian, “obsessed with death, but never resigned to it.”

That tenacity demonstrated itself again and again throughout Sontag’s life. Warned as a child by her stepfather not to read too much, for fear of scaring off potential suitors, Sontag nevertheless read stubbornly and voraciously, graduating high school at the age of 15. She went on to study at the University of Chicago, where after a 10-day courtship she married writer Philip Rieff, a sociology instructor. The marriage lasted eight years and produced their only child, David, who was born when Sontag was 19.

Their subsequent divorce was acrimonious and resulted in Sontag moving herself and her son to New York City when David was six years old. The Solo Mom and her son first lived on West End Avenue, then in the Village, then on 106th Street. They were poor at first, but became, as Sontag’s fame grew, “prosperous.” Rieff the elder noted years later that Sontag was devoted to their son; in 2005, he also expressed regret that he had denounced Sontag to David during the boy’s youth. “I was wrong,” he told the Observer. “I think [Sontag] never denounced me as I denounced her to him, and that was my blunder—and a shortcoming of character.”

Rieff’s criticisms of his ex did not seem to affect the bond between mother and son. According to Susan Sontag: The Making of an Icon, by Carl Rollyson and Lisa Paddock, the custody battle between Sontag and Rieff only strengthened the boy’s identification with his mother. The two forged a unique, complex bond. David once conceded that their relations in the last 10 years of her life could be “strained and at times very difficult.” And Sontag herself once told the New Yorker that her son “grew up on coats”—meaning the coats on the bed at parties. But “[i]f she was not a caring mother in terms of domestic arrangements and day-to-day routines, she was supremely caring when it came to sharing access to her own quest for greatness with her son,” Making of an Icon notes. “If [David] felt intimidated by her expectations of him, he also felt gratified to travel in her company. Being in her orbit gave him an extraordinary sense of entitlement.”

Both mother and son blazed their own trails. Over the years, Sontag gained fame through essays such as “On Photography” and “Illness as Metaphor,” and achieved popular success later in life thanks to fiction such as The Volcano Lover. She was a passionate human-rights activist, and if she also drew attention, not always positive, for her statements about communism and terrorism, she was never afraid to amend her stance when her ideas changed. In later years, Sontag was open about being bisexual, noting to the editor of Out magazine that she “grew up in a time when the modus operandi was the ‘open secret.’” Her relationship with photographer Annie Leibovitz stretched from the later 1980s until Sontag’s last years.

David, who was his mother’s editor at Farrar, Straus and Giroux, has also written extensively, authoring books on the war in Bosnia, humanitarianism, war crimes, and a meditation on his mother’s death titled Swimming in a Sea of Death: A Son’s Memoir. Most recently, his book In Praise of Forgetting: Historical Memory and Its Ironies, questions the idea that remembering the past is inherently good.

Sontag died in 2004 at age 71, just nine months after her third cancer diagnosis. The author was tenacious until the end, seeking a radical, not to mention agonizing, treatment for her MDS: a bone-marrow transplant that failed. But her fight against death spoke to an intense love of life. “My mother was a person with truly boundless energy,” David remembered to the Observer in 2005. “It was her single most distinguishing characteristic. I used to joke that she had a 24-hour day folded up inside the first one. She just wanted to have every experience: go to every movie, every dance performance, every club.” And as he told Harper’s Magazine in 2008, “[M]y mother’s love of the world, her insatiable curiosity, made it so hard to leave it.”

In this interview on Charlie Rose in 2000, Sontag discusses self-transformation, storytelling, and her novel, In America.