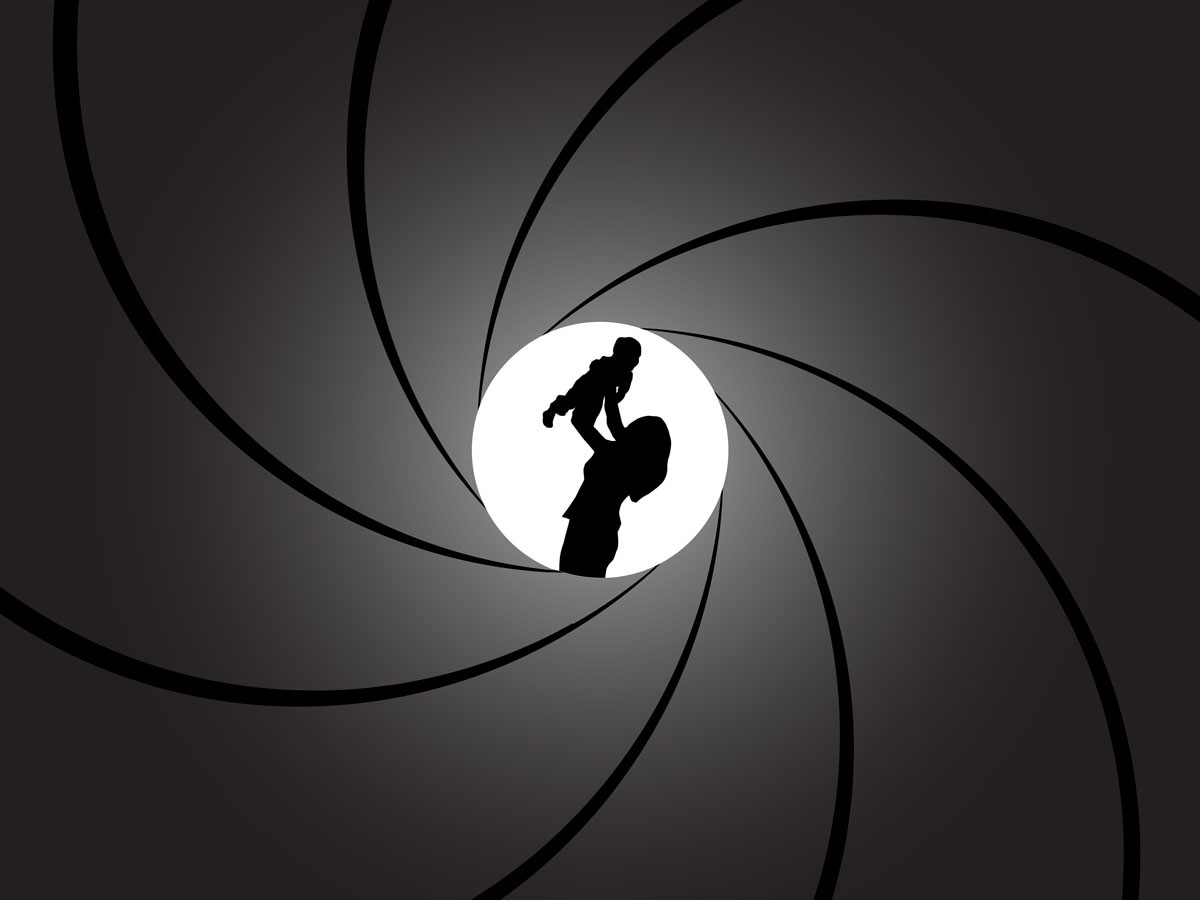 The highly anticipated Spectre, the November 2015 addition to the James Bond film franchise, is a testament to the power of single parenting: it turns out that some of the movie’s principals are Solo Moms or have a special Solo Mom in their lives.

Take Agent 007 himself. Actor Daniel Craig, who has played James Bond four consecutive times, lived with his mom, Carol Olivia Craig, and his sister after Craig’s parents divorced in 1972. Solo-Mom Olivia was instrumental in developing Craig’s interest in acting: many of her friends were actors, and Craig’s childhood included visits to the Liverpool Everyman Theatre. “I kind of fell in love with the idea of acting because [my mom] knew actors,” Craig told Interview magazine in 2007. Olivia also instilled self-reliance in her son. In the same interview, the actor joked, “My mother gave me a real kick toward cooking, which was that if I wanted to eat, I’d better know how to do it myself.”

Craig’s foil in the film, new Bond girl Dr. Madeleine Swann, is played by French actress Léa Seydoux. In the movie, Swann is a psychologist working at a private medical clinic in the Austrian Alps. In real life, Seydoux’s parents divorced when she was three years old; her mom, Valerie Schlumberger, expanded her daughter’s horizons through her own love of Africa. The founder of the boutique CSAO, which showcases the work of African artists, Schlumberger moved to Senegal at 16 and fell in love with the country. She has subsequently shared that love with her daughter: Seydoux is the godmother of L’Empire des Enfants, an association in Senegal founded by Schlumberger, that helps kids in difficult circumstances find their way in life.

Actress Naomie Harris, who reprises her role as Eve Moneypenny in Spectre, was raised by Solo Mom Lisselle Kayla in London. The Jamaican-born Kayla became pregnant at 18. She raised Harris, and she worked hard; after earning a sociology degree at the University of London, Kayla became a journalist, and then a playwright and then a successful scriptwriter for the British soap opera EastEnders. She is now a Reiki healer. Harris, who remains close to her mom, divulges that she never really went through a rebellious phase. As she shared with The Independent in 2011, “I never felt the need to [experiment]. It’s funny. My brother and sister are the same. They’re like ‘Why would you do that?’ None of us, as a family, drink. None of us smoke. We’re not brought up with it. To us, it seems a bit strange, why people want to do those things.” As Harris tells it, Kayla’s easygoing nature helped shape this attitude. She shares, “[My mom] was never like, ‘You have to be in at 9 o’clock.’ She’d be, ‘What time do you think you want to get in?’”

Actress Monica Bellucci, who plays widowed Bond girl Lucia Sciarra in the film, embarked on a new chapter when she and her husband, Vincent Cassel, split in 2013. Solo Mom to daughters Deva and Léonie, Bellucci describes being a single woman in her 50s as liberating. “I feel very alive,” she told Irish Independent in September 2015. “I’m lucky to be in good health, and I have two wonderful daughters who fill my life with such joy.” Bellucci, who once said to The Daily Mail that having children made her feel more “complete,” encourages her kids to be open and honest with her: “I tell them they should never keep things bottled up,” she shared with Irish Independent.

Directing all the action is Sam Mendes. Mendes’s parents divorced when he was a boy; he was raised by Solo Mom Valerie Mendes, an English novelist, children’s writer, and poet. Perhaps best known for her young-adult novels, such as Girl in the Attic and Lost and Found, Valerie extended her reach in 2014 with Larkswood, her first historical novel for the adult market. Mendes is proud of his mom, whose website references an email from fond son to mother: “I have re-read Larkswood, and wanted to say I enjoyed it even more the second time than the first,” he wrote. “I was genuinely touched . . . You should be tremendously proud of it. It’s a really wonderful achievement.”

Of course there would be no 007 at all if it weren’t for Ian Fleming, the original Bond writer. Fleming was raised by Solo Mom Evelyn St. Croix Fleming after his father, Valentine Fleming, was killed by German shelling on the Western Front in 1917. His first novel featuring Agent 007, Casino Royale, came out in 1953, and though his relationship with his mother was complicated, Fleming did name a character after her: the Head of the Secret Intelligence Service shares the same nickname, “M,” that Fleming bestowed upon his mother when he was a child.