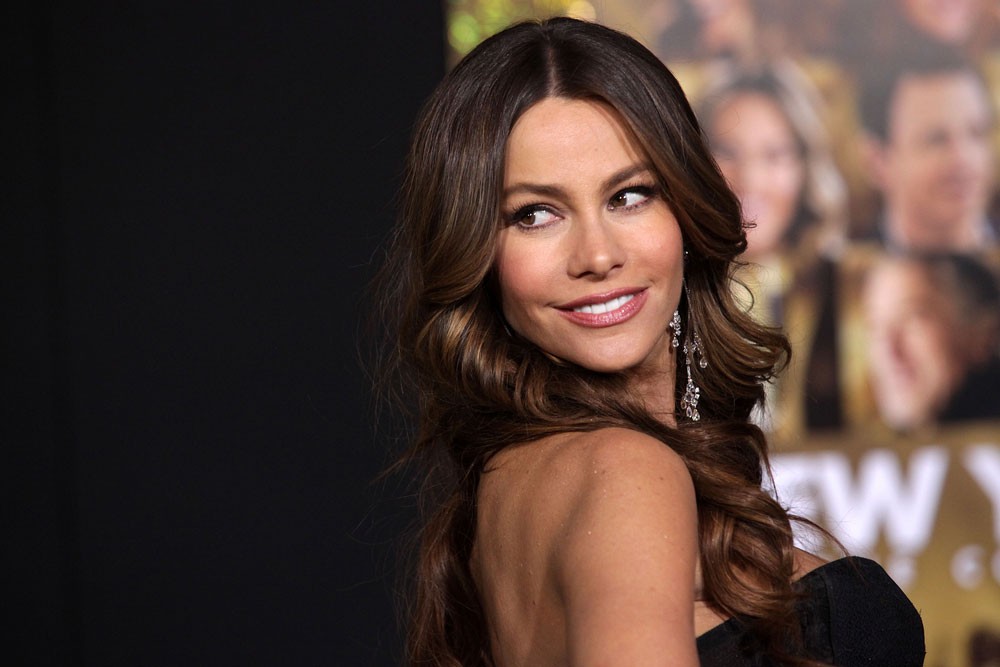 Teen moms get more than their fair share of flak, but becoming a mother at a young age doesn’t have to be a barrier to success. Take Sofia Vergara, the beloved star of Modern Family. Not only was she the top-earning TV actress in the United States for two years in a row, but she’s been nominated for multiple Golden Globe, Emmy, and Screen Actors Guild awards—all while raising son Manolo. After Vergara and her high school sweetheart divorced, Vergara and her young son moved from Miami from her native Columbia. “I was 22, a single mother, and I packed up everything I had, which was very little but really my whole life,” she told Ocean Drive Magazine. “It was difficult, but it turned out to be the best thing I’ve ever done because it opened up the doors that led me to where I am now.” She told Redbook she’s glad she had her son so young. “My friends now are all panicking if they haven’t found somebody to have kids with. It was never like that for me because I already had the kid!”