Glenn Close: “Do Work That Is Authentic” 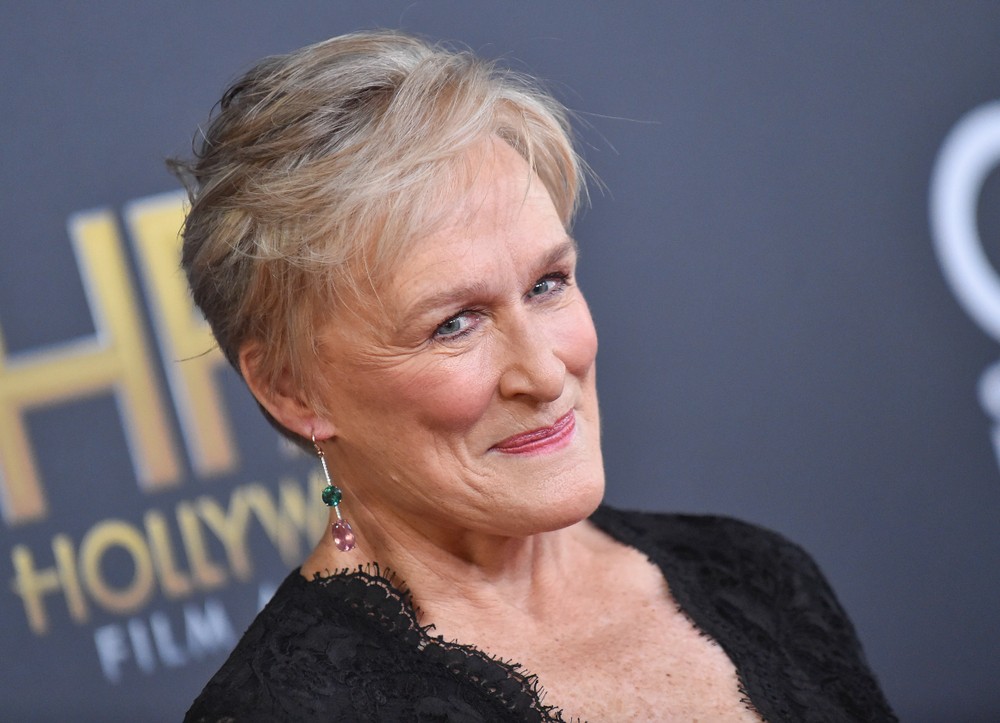 Would the seventh time be the charm? That was the question actress Glenn Close must’ve been asking herself as the 91st Academy Awards ceremony on February 24 drew near. For Solo Mom Close, her recent nomination for Best Actress for her portrayal of Joan Castleman in The Wife marked her seventh Oscar nomination. She is the most-nominated actress without a win in Academy Awards history—and still holds that title, as the award for best actress ultimately went to Olivia Colman for her role as Queen Anne in The Favourite.

What would an Academy Award mean to her? As Close told BBC Talking Movies a few days before the ceremony, “At this point in my career, yes, it would [mean a lot] . . . I’ve been in this business now for 44 years, and to still be out there, you know, doing work that people pay attention to, that’s a big deal for me. You want to stay relevant, and you certainly don’t want to bore people, let alone yourself.”

No danger of that. Close’s career has seen her playing roles as diverse as spurned lover Alex Forrest in Fatal Attraction and protective leader Irani Rael in Guardians of the Galaxy. In The Wife, a film adaptation of Meg Wolitzer’s novel of the same name, Close interprets the role of the aforementioned Joan Castleman, a woman whose support of her husband has come at the expense of her own career.

In real life, Close has worked hard to maintain a healthy work/home balance, and she’s the first to say it isn’t always easy. Solo Mom to Annie Starke, her daughter with ex John Starke, Close has been candid about the hard choices single, working parents sometimes have to make. In a 2007 Working Mother essay, Close describes how her demanding, successful run in Sunset Boulevard on Broadway began to be hard on then-six-year-old Annie. “I knew that the six nights a week away from home, being away for dinner, for stories, for bedtime, was taking its toll on her,” she writes. “Even though the show was at the peak of its popularity, I didn’t renew my contract.”

Close also recognizes the dubious distinction that being the child of a celebrity can confer. “Being my daughter is something Annie has had to contend with her whole life,” Close told BBC News in 2018. “I’ve always been aware of how difficult it has been for her sometimes.” That said, Starke herself has a sanguine view of her formative years: “I had a profoundly normal childhood,” she told People magazine in 2018. “I credit my parents for keeping me grounded and keeping it normal.”

Work and home life blended in a unique way during filming of The Wife: an actress in her own right, the 30-year-old Starke plays, in flashback, the younger version of Close’s Joan. As Starke told NBC’s Today show in an interview including both mother and daughter, “It was a beautiful collaboration.”

Close loved that collaboration, too. And she is clear-eyed about the importance of meaningful work. “What is important is you do work that is authentic to you and [you] feel fulfilled and challenged by,” she told BBC News, “and that you spend your creative life with people who are worth leaving home for.”