From Riches to Rags—And Back Again 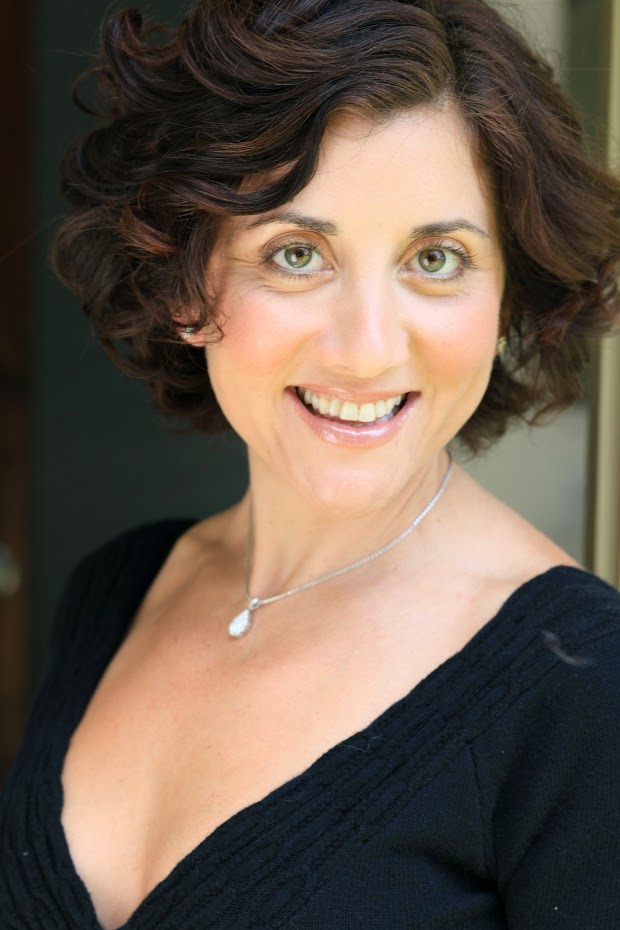 Just years later, she was divorced and flat broke, once taking a roll of toilet paper from a Chipotle restroom out of desperation. A newly single mother to three daughters, Prince had no choice but to stop dwelling on what was and figure out her next move.

“What I’ve learned after going broke is skills to be scrappy, to live like a practical person,” she says. “I remember I was freaking out when I only had $1 million in the bank, and all of a sudden I had $20. It was a huge awakening.”

Losing her fortune to, as she describes it, “financial mismanagement and greed,” compounded with a tax loss in the millions after her divorce, led to a rebuilding not just of Prince’s finances but her outlook on what she had and what she could offer.

Prince began a women’s fashion business that put more than 300 other women across the country to work selling clothes, and she worked side hustles whenever possible.

As she honed those “scrappy” practical skills and polished her business sense, she began mentoring other women who were getting back to work postdivorce or after staying at home with their children.

“I want people to stop obsessing over what went wrong or what they had because I wasted a lot of time thinking about that,” she says. “Start with what you have now. . . . That is something that really helped me. Instead of thinking I don’t have this, I don’t have that, I don’t have my house anymore, ask, What do I have?”

Now the head of U.S. sales at Hippo Thinks, a women-run thought leadership firm, Prince, 49, not only continues to mentor women and speak to groups of female entrepreneurs but also is developing a series of online courses that focus on the motivation and skills needed to reenter the workforce and succeed in the business world. She also runs the blog Bulletproof Bracelets, aimed at getting “more money in the hands of more women.”

Prince spoke to ESME about bouncing back, being a smart businesswoman, and why all women need to fight for what they are worth.

Q: What are your top tips for single moms reentering the workforce?

A: Work on their own lives. What I mean by that is, I know there is a time where you have to make an adjustment, and there are grieving periods if it’s the end of a relationship, such as a divorce. That is a reality. But the sooner you can focus, the better. I mean people still ask me, “What’s your ex-husband doing? How is his business going?” I don’t want to [focus on that]. It doesn’t matter to me.

Or I hear, “That’s not fair; you should go back and get more money.” I’m thinking, Why would I spend my time doing something like that?

One of the best things I ever did was . . . waive spousal support. Sometimes I wish I hadn’t, I’m not going to lie, but what that did for me was make me constantly improve myself and work on my own career.

You never know if your ex-husband is going to lose his job. Or I know women who can’t get remarried because they will lose their support. So work on yourself. Get what is fair, or relatively fair, and then move on with your life and invest in yourself.

Q: What do you teach the women whom you mentor?

A: What I’ve done for about the past nine years is use what I’ve learned in my entrepreneurial career to help other women, especially after divorce or after staying home with kids, build an income to get back into the workforce, whether that means using my recruiting experience to help them prepare for that or using my entrepreneurial experience to help them with practical skills in order to really earn the kind of money that they want to earn.

What I have done along those parallels to coaching women and teaching women how to do that is I have taken part in businesses and different opportunities and side hustles during all these years to see what works and to explore different avenues that I could then teach on.

I’m also building a platform of online courses. It’s always that parallel of the motivation and the mental skills. One thing I can really bring is the practical skills. If someone is staying at home with kids for 15, 18 years, they don’t naturally have the skills that we who have been in the workforce do.

Q: What is your advice for juggling daily child care with working full time?

A: That’s really hard. I started my fashion business after I got divorced, and I had the kids 50% of the time. So every other week I worked nonstop and traveled. A few months later, I didn’t have them 50%, I had [them more] like 90% of the time. It took a huge toll. I eventually did shut that business. It was too much, honestly.

Right now, with [the technological capabilities available to us], it’s such a great time to be a single mom looking for [a more flexible] work [schedule]. . . . The jobs that I do are remote. I don’t go into an office. There are so many companies that value people who can be self-starters and who can work from home.

Q: You have been rich and poor. What are some of the secrets to smart money management?

A: Becoming broke really helped me figure that out fast—or maybe not fast enough! (Laughs) There’s a book I love called Ego Is the Enemy. It talks about the lottery winners, or people who get rich and [become] hugely successful. It’s one thing to build a business and sell it and get rich, and it’s another thing to keep your money.

Be very aware of your money. I think a lot of women, myself included, can be uncomfortable with the topic of money. It can be overwhelming. Be able to look at it and have control over it. A lot of us (men, too) tend to be in denial about money.

I think when people go through a divorce, they waste a lot of money. I know women who have spent their 40s fighting their ex-husbands over $5,000 a month or $2,000 a month, whatever it is. If you took that money [spent on legal fees] and instead invested it in yourself and either put it toward financial planning or into education or even a small business, you could grow so much more financially or even as a person.

I think budgeting is really important, but I think knowing your worth and what you can make is extremely important as well—looking at your [account] balances, looking at your bank statements, understanding what is going in and out, and adding it up.

Q: Why do women have a harder time talking about money and asking for more money at work?

A: I find it really fascinating. I know so many people who are divorced who have similar experiences with money. Maybe it’s how we grew up. I think, also, [talking about] money is typically not polite. I believe one way that we are more oppressed is by not having real conversations about money.

When I have conversations with my friends, I tell them what I earn instead of speaking in euphemisms and vagaries. We tend to speak like that about money—and why? It’s no surprise to me that we have this fog of denial around money because we don’t even talk about it in concrete terms. Why shouldn’t we talk about how much each other makes? That’s helpful. That’s reality.

A: One is the necessity. Also, I think that single and divorced women can be very scrappy. A lot of women have the same story: they had a lot of money. I used to think my story was unique, and it’s really not. A lot of us had a lot of money, and now we don’t.

You become super resourceful when things that used to come easy or you used to hire someone to do become things you have to do yourself. There’s a lot of juggling involved. I think that really helps us sharpen our skills.

Q: What are some of the most common questions you get at your public-speaking events? What do people want to know?

It shows me what I can personally give back. My speaking and my training are now geared much more to the practical things because people want to know how to improve themselves. There’s so much information out there, and if you’re not “in it” and you’re not working in a business or you’re not an entrepreneur, you don’t know how to do this stuff.

Q: How did your massive lifestyle change affect your children?

A: I believe that going broke was the best thing that ever could have happened to them. They are super well aware of money. They all work, even my 14-year-old. She’s a W-2 employee at the local ice cream shop. They have a sense of pride in doing things for themselves.

We live in a neighborhood where people have everything, and a lot of these children who are now freshmen in college are having a very difficult time. I can speak for my daughter that she’s not, and I believe a big part of that is her learning to be resourceful and [understanding] the value of money.

As single mothers, a lot of us, when we get divorced, we have that guilt, that natural guilt as moms. I used to spend a lot of time really freaking out and worrying about things like how I was going to pay for college or that my daughters shopped at Goodwill.

Q: What would you tell the mom going through it now? The mom who might be taking toilet paper from Chipotle and counting every penny?

A: Somebody once told me that money is the easiest problem to solve. And that’s been really helpful to me. I use that a lot. In those moments when I’m feeling super desperate, I realize I can solve this. I am healthy; my kids are healthy.

I realized I had to get out of that mindset and stop telling that broke-single-woman story because it didn’t make me feel good, and it kept me in the story. Not being able to afford toilet paper is not the biggest problem in the world. I’m smart, I’m resourceful, I’ve done things before, and I can do them again. What can I do today?

I just want women to realize they can do it.