Rags to Riches in Two Years 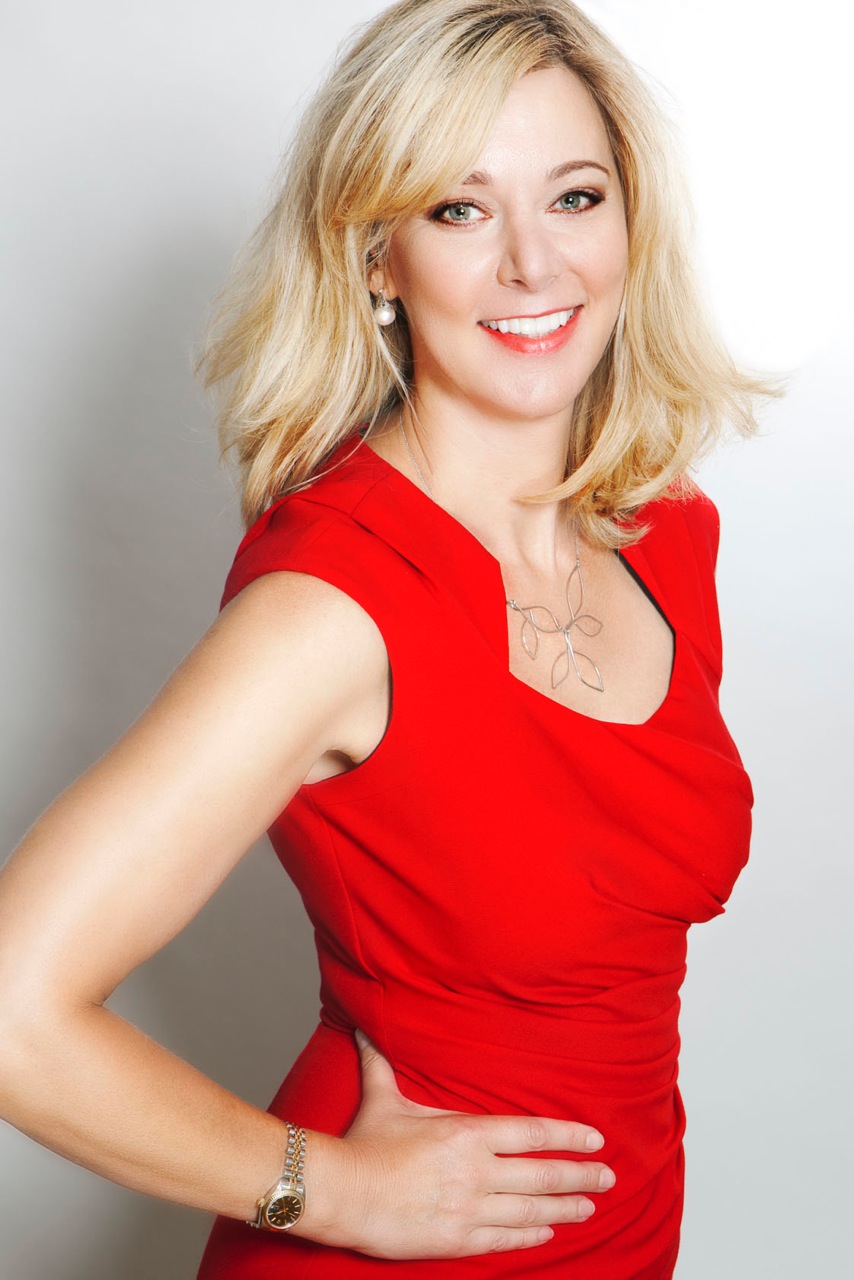 Beate Chelette, creator of Growth Architecture, taps into her astounding journey to help other women

In 2004, Beate Chelette was a Solo Mom of a 12-year-old daughter and had hit rock bottom. Two years later, she was a multimillionaire. In the span of a few years, the German native had gone from owning a prosperous photography agency that also produced advertising photo shoots for leading international brands to fighting an ex-employee in court for misappropriation of trade secrets to losing it all in an instant on September 11, 2001, when her company was wiped out in a day. She was $135,000 in debt, but she had an idea. Within 18 months, her new company was the leading producer of celebrity home stories for publications in 79 countries, and she had sales in the millions of dollars. That’s when Microsoft cofounder Bill Gates came to call and bought Chelette’s company for multimillions in 2006.

Today, Chelette, 52, is the creator of Growth Architecture, a speaker, and the author of the book Happy Woman Happy World: The Foolproof Fix That Takes You from Overwhelmed to Awesome! (Visualist Publishing, 2013). She recently spoke with ESME’s Pregnancy Resource Guide, Jaimie Seaton, about her extraordinary story and commitment to helping other women reach their goals.

Q: Your story is nothing short of miraculous. What was it like to live?

A: The year 2004 was a very, very dark one for me. I went to Germany because my father was ill, and he died within six weeks. While I was there for the burial, I got a call from my landlord in Los Angeles that we were losing the house. I was borrowing money to pay the interest on borrowed money, so it was game over, basically. There was no break. I describe it as every time I moved my head up a little bit, a big iron frying pan came whacking down on me.

Q: And then it finally turned around for you. You went from massive debt to being worth millions in two years.

A: Isn’t that something? I was really humbled. When my ship came in, it was a luxury liner. I decided I wanted to turn what I had been through—which was Hell and back—into a system for women, and that’s why I founded The Women’s Code.

Q: Can you explain what the Code is?

A: It is part of Growth Architecture, it’s the fourth step. The idea of the women’s code is to support women. There are three parts: supporting women who are working moms, supporting female entrepreneurs, and supporting organizations that want to foster balanced leadership. I’ll always have a soft spot for single moms because I was one and I know how hard it is.

Q: What is the Woman’s Super Skill?

A: Most women are always apologizing. We lack confidence, and we diminish ourselves so often. I help women figure out what is amazing about them, what their super skill is, so they can create a professional value proposition. I help women talk about themselves in a way that is helpful to go out and sell themselves better because we are not taught to do that at all. This is one of the biggest issues that hinders women’s advancement.

Q: Can you talk about the challenges of Solo Moms or women in general?

A: This is the reason I wrote my book. We are killing ourselves. We want to be great at everything. I call this the Super Human Paradox. We look at our girlfriend and she is an amazing cook, so that becomes our standard; our friend who is a good gardener, and that becomes our standard; that friend who is a workout maniac and a perfect size four, or the friend who is in a constant state of sexual bliss. Suddenly we find ourselves caught in this paradox where we expect a perfect 10 in every area of our lives, and that is crazy making. I wanted to say, enough of this nonsense; we can’t be perfect all the time. That woman who has great sex—we don’t see that she sucks at everything else. The woman who is good in the garden can’t cook at all, and on and on. We are overwhelmed because of our own expectations.

Q: When you were building your business as a Solo Mom, were there certain things that were particularly difficult?

A: Number one, there just wasn’t any money. I’ll give you one example: My daughter wanted that Tiffany necklace, the one with the heart. They were $200 at the time, and I didn’t have $200, so I found a similar one that wasn’t Tiffany and it didn’t come in the box, for $30. It was silver. I remember the look on her face. She basically threw it at me and said, “I don’t want this, this is not the real thing, it’s a cheap knockoff.” You deal with this disappointment of feeling like you are failing your children and can’t give them what they want. Although, in the long run, this is really a good thing because life isn’t like that, where you throw a temper tantrum when you don’t get what you want. At the time, though, it’s emotionally draining and difficult. Our vacations were spent on family’s or friends’ couches. We didn’t go to hotels or fancy places; we couldn’t afford it.

The second thing was that I was always working. Now my daughter, who is 24, understands because she’s a performer and has to hustle all the time. I say, “Welcome to my world. Now imagine doing that with a daughter in tow.”

Q: What would you say to single moms who are just stuck and don’t know how to move forward? They are looking around at all their debt and trying to work and take care of their kids.

A: The way to get out of it is to get out of reaction. You have to set a goal to achieve and go from that because if you remain in the routine, doing the same thing every day, there’s not going to be a change. I didn’t want to live like I was forever, so I worked double and triple as hard because I wanted to get out of it really, really badly. It’s important to say, “What do I want to achieve?” It’s identifying two points: one is where you start, and the other is where you want to go. If you have the beginning and you have the goal, then you can map out the path; but if you don’t have the goal, there is nothing to go toward and then you are in the wash/repeat cycle. Then it’s directional. It is totally possible to succeed, but it’s going to take everything you have.