Sheryl Sandberg: Finding Meaning in the Face of Loss 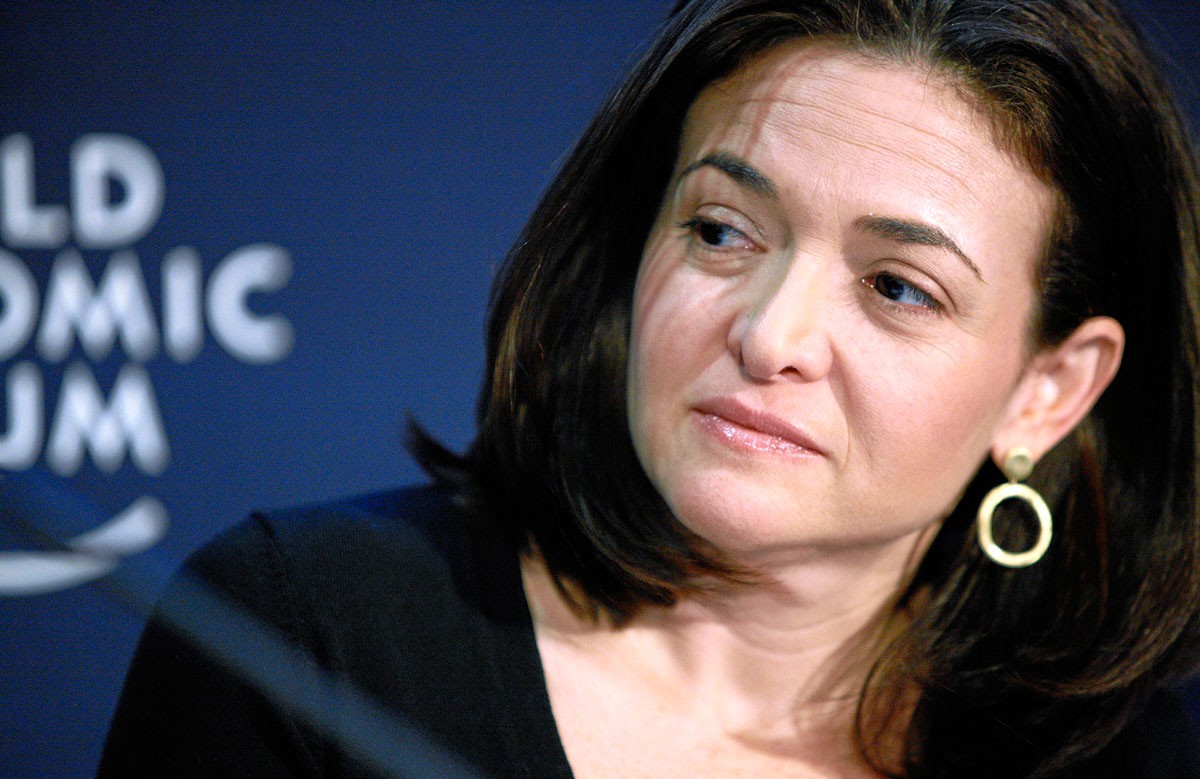 Facebook COO and Lean In author Sheryl Sandberg didn’t expect to become a Solo Mom. In 2004, she married Dave Goldberg, who, at the time of his death in 2015, was the CEO of SurveyMonkey. The couple had a son and a daughter, and enthusiastically embraced the idea of a shared-earning/shared-parenting marriage.

But in May 2015, that shared ideal ended. Goldberg died. The couple was vacationing in Mexico, and he fell from a treadmill and suffered head trauma that killed him. In the aftermath of unexpected tragedy, Sandberg has persevered. Roughly a month after losing her husband, Sandberg posted a 1,700-word Facebook message about dealing with her grief; within a day, the post had received more than 600,000 responses on Facebook and Twitter. Her message? Life, even in the face of unimaginable loss, has meaning. “I think when tragedy occurs, it presents a choice,” she wrote. “You can give in to the void. . . . Or you can try to find meaning. These past thirty days, I have spent many of my moments lost in that void. . . . But when I can, I want to choose life and meaning.”

Part of embracing meaning has been focusing on her kids. Sandberg returned to work 10 days after Dave’s death, choosing not to take extended leave after consulting with a psychologist who recommended daily routine as being healing to the family. But her work life looks different now. In Lean In, published in 2013, Sandberg credited her husband with providing the support necessary for her to succeed both professionally and at home. Suddenly faced with raising her two children without a supportive partner, the Solo Mom temporarily suspended work travel and elected to work only during the hours her kids were in school. In a Mother’s Day post in May 2016, Sandberg reached out to her Facebook followers recognizing the struggle that Solo Moms face. She calls for better paid maternity leave and stronger polices to support all single-parent families. (Sandberg is also a longtime supporter of Planned Parenthood; in early 2017, she donated $1 million to the organization.)

“Dave’s absence is part of our daily lives and, for me, has redefined what it is to be a mother,” said Sandberg.

As she’s faced this new chapter, the Lean In author has gotten help from a tight network of loved ones. Her mom, Adele Sandberg, has been a rock, providing support and insight. Sheryl described in the Facebook post how her mom “has fought to hold back her own tears to make room for mine,” and “explained to me that the anguish I am feeling is both my own and my children’s.” Friends, such as tennis ace Serena Williams, have also lent love and support. In a December 2015 Sports Illustrated article, Sandberg shared how, after Dave’s death, Williams would come visit her and the kids, bringing light and love and talking about everything from dieting to silly things her own family did. She would also tell Sandberg’s kids stories before bed, Sandberg remembered, “about her life and about trying and the times it was hard—and what she wants for them.”

Read Sheryl Sandberg’s June 2015 post about loss in its entirety.

Postscript: In April 2017, Sandberg’s book Option B: Facing Adversity, Building Resilience, and Finding Joy, cowritten with Adam Grant, was published by Penguin Random House. The book addresses how to triumph in the face of devastating loss and adversity and find joy in life. For more about the book, read this review by ESME’s Kristin Meekhof.

Hall of Fame solo mom in the spotlight bereavement