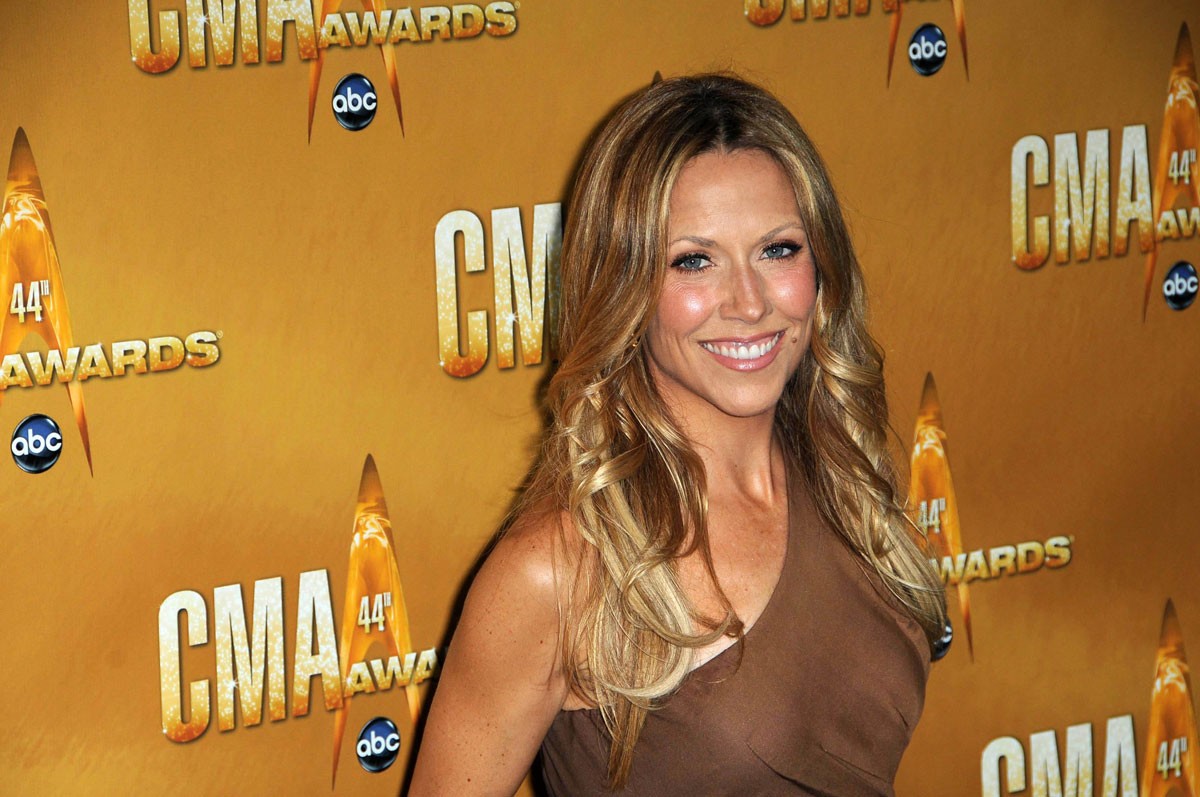 For Sheryl Crow, art and life are deeply intertwined. The singer-songwriter’s 2013 studio album, Feels Like Home, is a country record that, in tracks such as “Waterproof Mascara,” draws on Crow’s own experience as a Solo Mom. As Crow told Parade in 2013, “I wanted to make a record about what it’s like to be a woman right now . . . [W]riting about being a single working mom was important to me.”

The nine-time Grammy winner, who adopted her son Wyatt in 2007 and Levi three years after that, didn’t necessarily expect to embark on parenthood as a Solo Mom. Crow told the Telegraph in 2014, “Letting go of what it is your life is supposed to look like sometimes is the most liberating moment you will ever have.” She discussed what it means to “let go of it and say, ‘you know what, maybe my life is not gonna happen in the order I thought it would.’ As soon as I did that, I had the opportunity to adopt my first son. So sometimes it’s not about this picture you paint about what your life is supposed to look like.”

Crow knows something about things not going exactly according to plan. She is a breast-cancer survivor who endured another health scare in 2011: the singer was diagnosed with meningioma, a benign brain tumor that she continues to monitor. As she told Good Housekeeping in 2014 with typical grit, “I’m not worried. It doesn’t inform my day.”

Instead, her boys inform her days. The Missouri native lives with her sons near Nashville, Tennessee, and is committed to investing them with the same Midwestern values with which she grew up. “I was raised where the worth of a dollar meant something,” she told the Telegraph. “Whenever I wanted something my parents said ‘save your money.’ And I worked, whether it was babysitting or life-guarding or waiting tables or playing in cover bands. And I still feel that way.”

Her parenting philosophy includes the sense that we are stewards of the earth. “My mom and dad always said you have to leave the campground nicer than you found it, for the next people,” she said in the Telegraph interview. “And that’s the way I feel about life. My kids are growing up with that.” A spirit of charity is part of that stewardship. As she said to Parade in 2013, “I try to take my kids down to the food bank during Thanksgiving and Christmas so that they understand the impact of what it means to be part of a community and that you need to take care of each other.”

Crow is thoughtful when she muses on the balance of career and motherhood. “I am the quintessential single working mom,” she shared with Parade. “All of my decisions are based around what’s best for my kids. I’m lucky that right now they’re little and pretty malleable when it comes to travel. I get to take them on the tour bus, and I get to tuck them in at night even though I’m tucking them into a bunk. We read stories, and I try to keep things as normal as possible. We take the things on the road that matter to them, and we try to keep things schedule-wise as normal as possible: naps, meals, and that sort of thing. But I’m just like every other working mom—I go to sleep at night with them on my mind, and I wake up with them on my mind, and all my decisions are informed by their presence in my life. I think that’s what all moms do.”

Is she open to dating? Sure. As she told the Telegraph, “[W]hoever does step into our life is going to get two amazing boys with no baggage!”

Watch this video of Sheryl Crow singing “Waterproof Mascara” at Ocean Way Studios in Nashville for the YouTube channel The Live Room.

Hall of Fame solo mom in the spotlight adoption musician