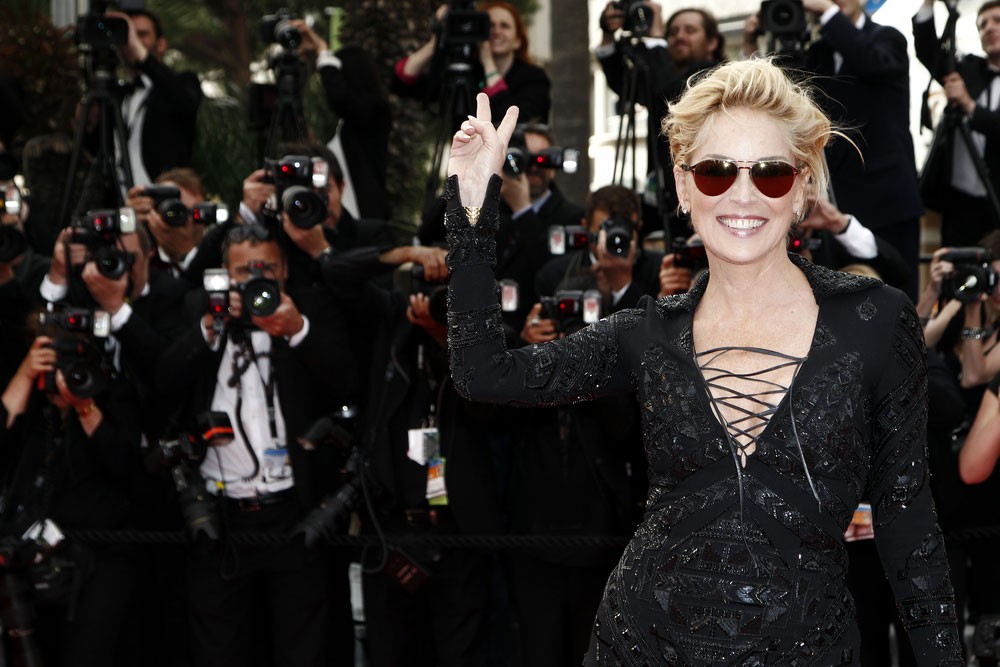 Famous for the 1990s films Total Recall, Basic Instinct, and Casino, actress Sharon Stone has been largely out of the public eye the last few years, focusing on being a Solo Mom to her sons. But if her life now is “an endless, peaceful walk,” as she told AARP The Magazine in 2012, it hasn’t always been an easy road. In 2001, a brain hemorrhage left her drifting in and out of a coma for nine days. Two years later, she weathered a bitter divorce from her second husband, with whom she had adopted a young son, Roan. Stone went on to adopt two more boys on her own—Laird, in 2005, and Quinn, in 2006—but her ex-husband was awarded full custody of Roan in 2008, with Stone receiving only visitation rights. “I was just broken,” she said. “Once you’ve had your life burn down, it takes time to be a phoenix.” It seems Stone has finally arisen from the flames, describing herself as “so free, so blessed. I have the most gorgeous children.”