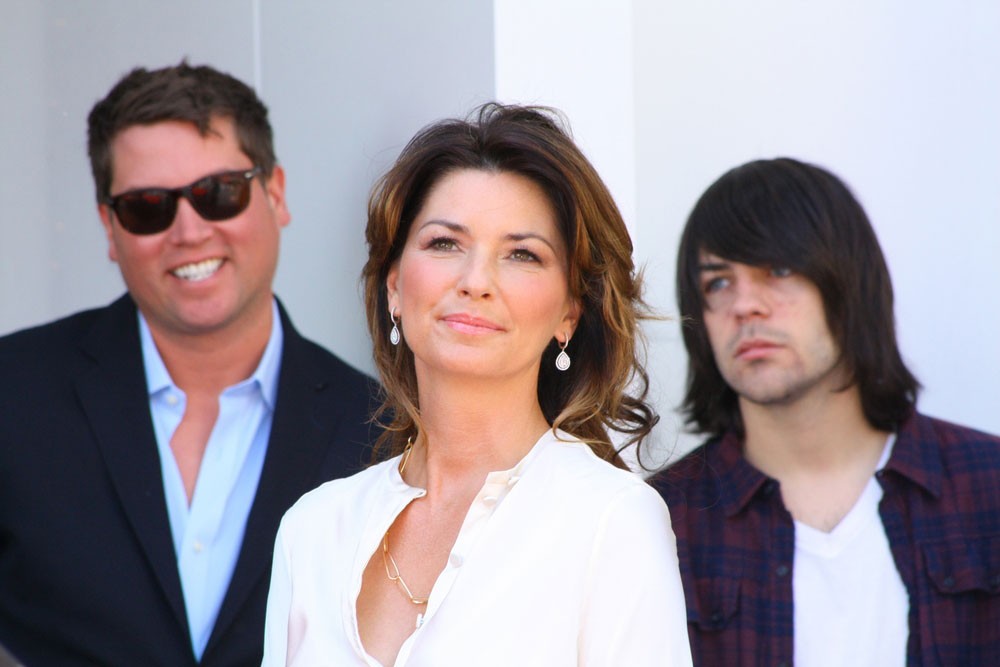 Canadian singer and songwriter Shania Twain has faced some enormous challenges. Her childhood was marked by poverty and domestic violence; then, in her early 20s, the sudden death of her parents left her as caretaker for three younger siblings. In 2008, the singer became Solo Mom to son Eja after her husband, Robert “Mutt” Lange, allegedly had an affair with Twain’s best friend. In one fell swoop, Twain lost not only a husband but also her producer and cowriter. “I figured mentally I would never sing again,” the singer told Oprah Winfrey in 2011. But in the wake of the divorce, the singer made herself be strong for her son. She writes in her memoir, From This Moment On, “When you’re a mom, the responsibility of caring for your child can keep you going.” Twain rallied, launching a Las Vegas residency show, Shania: Still the One. Married to businessman Frederic Thiebaud since 2011, she has a new album in the works and is preparing for a tour that she says will be her last.