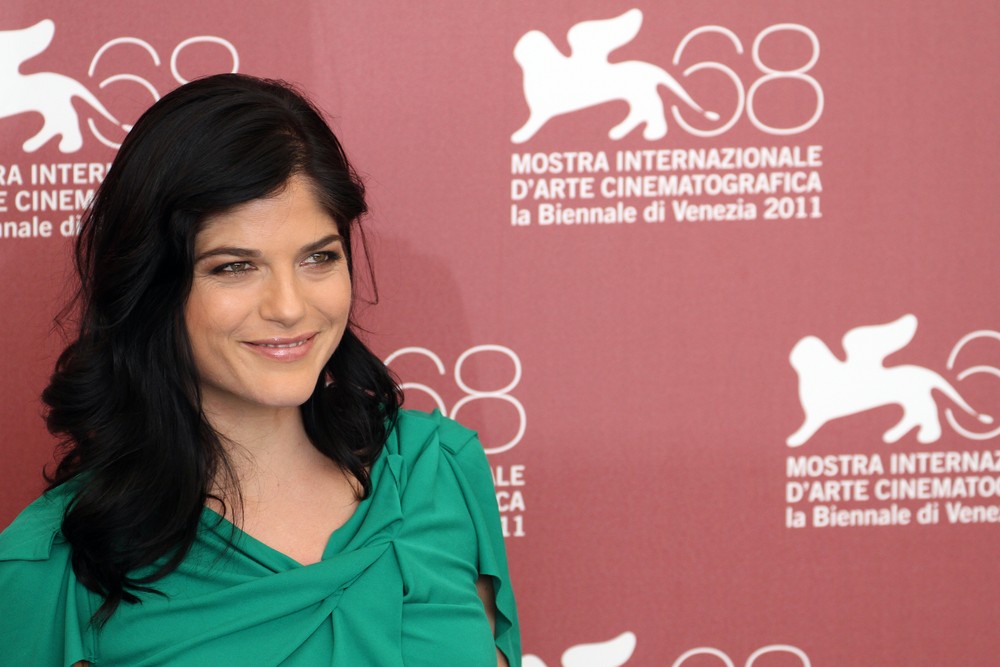 Selma Blair stopped wearing black after giving birth to son Arthur in 2011: as she told the website The Glow, she’s “just too happy now.”

The actress and Arthur’s dad, fashion designer Jason Bleick, separated in 2012. Blair acknowledges that being a Solo Mom isn’t always easy: “It takes a village, and it’s really hard to be the village on your own.” She and Bleick do remain friendly; they even take family trips together. But more than anything, she’s smitten with her son. The actress describes parenthood as being “amazingly rewarding” and defends the fierce attachment that exists between a mother and her child. “As a mom, there’s almost a shame in feeling too attached, like there’s something shameful in saying, ‘My kid is my life these days,’” Blair said. Her advice? “Let yourself enjoy it. I wish people talked about the love more.”

Well known for her roles in the films Cruel Intentions and Legally Blonde, Blair surprised fans in October 2018 when she revealed via an Instagram post that she suffers from the neurological disease multiple sclerosis (MS): “I am disabled. I fall sometimes. I drop things. My memory is foggy. And my left side is asking for directions from a broken gps. But we are doing it. And I laugh and I don’t know exactly what I will do precisely but I will do my best.”

On February 25, 2019, Blair was overcome with emotion while walking the red carpet for the first time since her diagnosis. Crying tears of happiness as she stopped for photographers with a custom-made cane in hand on her way to the Vanity Fair Oscar party, she said: “It took a lot to come out here.”

During an interview on February 26, 2019, with Good Morning America’s Robin Roberts (see below), Blair described how for years she “was never taken seriously” by doctors until she “fell down” during an appointment and an immediate follow-up MRI confirmed her diagnosis. She shared with Roberts some of the many symptoms she suffers from, including spasmodic dysphonia, a voice disorder that affects the muscles in the larynx. Although admittedly “a little scared of talking,” as a result, she said her neurologist has encouraged her to speak to “bring a lot of awareness because no one has the energy to talk when they’re in a flare-up.”

Despite the daily challenges of living with MS, the actress shows no signs of slowing down. She is currently appearing in the Netflix sci-fi series Another Life and is costarring in the film After, with Jennifer Beals and Peter Gallagher, to be released in April 2019. Blair also wants to design clothes for those with disabilities. As she shared with Vanity Fair in the March 2019 issue: “I would like to partner with someone like [designer] Christian Siriano on a line for everyone—not just people who necessarily need adaptive clothing but for those who want comfort, too. It can still be chic.” And as she proved on her recent trip down the red carpet, “A cane, I think, can be a great fashion accessory.”