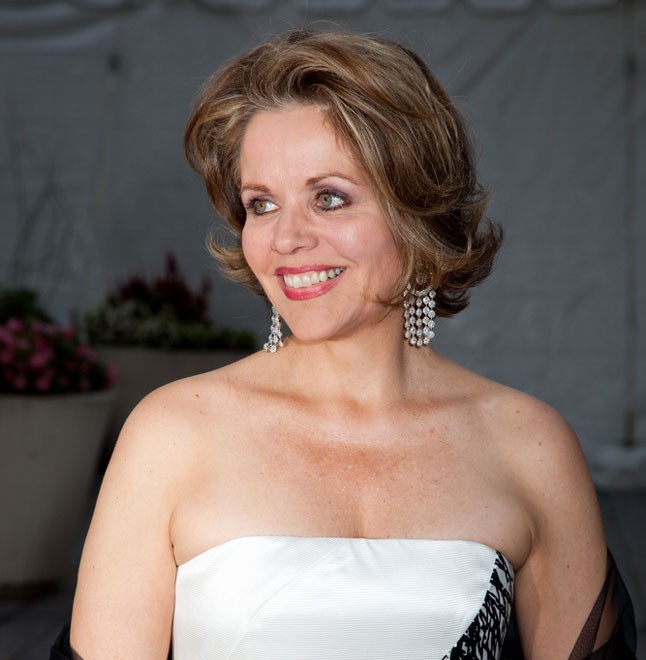 Renée Fleming, the most famous soprano in America, was a Solo Mom for more than a decade. Fleming split from her husband in 2000 and remarried in 2011. As a Solo Mom, she balanced family and career exceptionally well, caring for daughters Amelia and Sage while performing with the Metropolitan Opera, the Paris Opera, the Lyric Opera of Chicago, and at Covent Garden! Being a Solo Mom during that time didn’t slow down her career. She toured the globe, performing in Austria, Germany, Italy, Japan, Russia, Spain, Sweden, and Switzerland; penned an autobiography The Inner Voice; was awarded Honorary Membership in the Royal Academy of Music; won the Chevalier de la Légion d’Honneur from the French government; and was given a Fulbright Lifetime Achievement Medal. While still married to her first husband, Fleming joked, “Isn’t it perfectly normal for a woman to juggle 65 performances a year, two little girls, an actor-husband, and still run a household?” Elle magazine called her work-life balance “an anomaly in a field where women still have to choose between family and career.” With her daughters grown and her career still going strong, Fleming seems to have mastered the juggling act with grace.