Nora Ephron: (Almost) Everything Is Copy 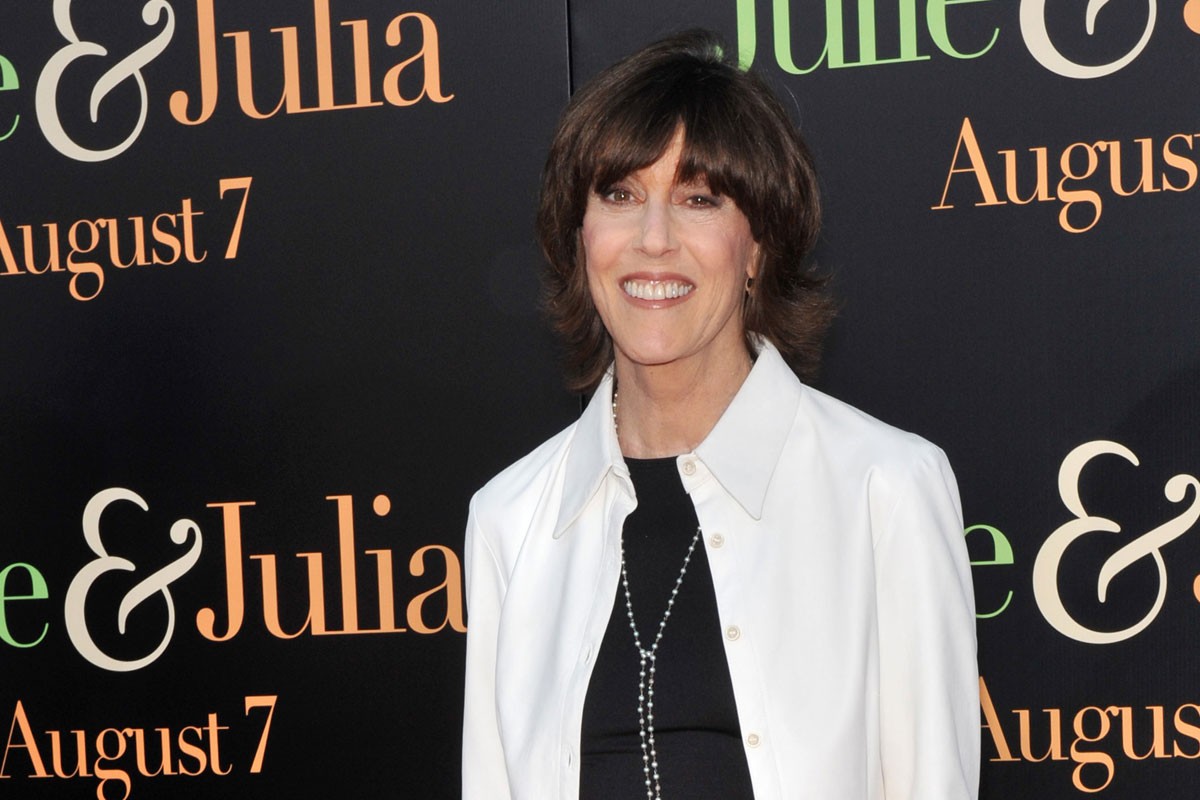 Nora Ephron wasn’t afraid to turn life into art. After her discovery that her then-husband, journalist Carl Bernstein of Watergate fame, was having an affair with their friend, married British politician Margaret Jay, Ephron divorced Bernstein and then wrote about it. Her book Heartburn (Vintage Books, 1983), a slim volume of fiction that was subsequently turned into the 1986 Mike Nichols film starring Jack Nicholson and Meryl Streep, didn’t name names, but everyone knew who the characters Rachel and Mark were based on. Like Rachel, Ephron was 38 years old and seven months’ pregnant when she realized her husband was having an affair.

But that was classic Ephron: the writer/director/screenwriter was never afraid to shed light on the most intimate of topics, from her divorce to the alcoholism that dogged her parents late in their lives. For Ephron, telling the story meant controlling the narrative. As she wrote in her 2006 anthology, I Feel Bad About My Neck (Vintage Books), “When you slip on a banana peel, people laugh at you; but when you tell people you slipped on a banana peel, it’s your laugh.”

Ephron’s son Jacob Bernstein, a journalist for the New York Times, eventually spoke to his Solo Mom’s philosophy that life’s worst events can turn into the best stories: his HBO documentary about Ephron, Everything Is Copy, premiered in March 2016. Ephron died in 2012 of pneumonia brought on by acute myeloid leukemia, and for Jacob, making the film was by turns tender, instructive, and painful. In a way, it was like finally saying good-bye. “When [the film] was done, it was like, ‘Now what?’” he told the Los Angeles Times. “I think there was a little bit of magical thinking in all of this. You don’t really think you can bring the person back, but you kind of keep them alive by watching them and researching them and being with them on a monitor all day long.”

When Jacob discusses his childhood, his Solo Mom and the written word are invariably linked. “A lot of the early memories I have of my mother are of reading books together,” he told People magazine in April 2016. “A lot of it was about writing, a big part of my connection to her was about books and movies and plays.” Drawing art from life sometimes involved her sons: Jacob remembers moping on the Toronto set of This Is My Life, Ephron’s film about a Solo Mom trying to become a comedian. “At 14, you’re looking to resent your mother,” he told the Los Angeles Times. “So bam! [My brother and I] convicted her of leaving us alone to go make movies. And there she was doing this film about a woman whose two daughters were convicting their mother for leaving them alone.”

But when Ephron developed myelodysplastic syndrome, the same blood disorder that led to the acute myeloid leukemia that killed Susan Sontag, she ran into the one exception to her fierce maxim that everything was copy. As Jacob wrote in a 2013 New York Times Magazine piece about his mom, “[Y]ou can’t really turn a fatal illness into a joke. It is almost the only disclosure that turns you into the victim rather than the hero of your story. For her, tragedy was a pit of clichés. So she stayed quiet.” Only a handful of people knew about her condition: Ephron’s third husband, author and screenwriter Nicholas Pileggi; her sons, Jacob and Max; her sisters; and a couple of close friends. When his mom was near death, it fell upon Jacob to call Ephron’s friends to explain what was going on. Devastating as that task might have been, he has said that the experience of making those calls was actually “strangely beautiful.” As he wrote, “The people I called told me stories about great advice she’d given them; e-mails she’d sent that they’d loved; and occasionally, what a total pain she could be. Those were funny to hear. They were real.”

Also real was the conversation Ephron and Jacob had days before her death. As Jacob tells it, he shared with his mom the fear that after she was gone, he wouldn’t be able to write anymore. “And she told me that I would, that I would find it within me,” he wrote in 2013, “and that whatever happened, she hoped my brother and I would lead the kind of lives where we did stuff big enough to occasionally say, ‘Wow, I wish Mom was around for this.’

“My mom was a real kick in the ass,” Jacob told People. “She made all of us want to be the most capable, ambitious, collected versions of ourselves. That sometimes made it difficult to face her, [but] I think it also made us more likely to aspire to something and to work hard.”