Teri Hatcher: No Desperation, Only Love 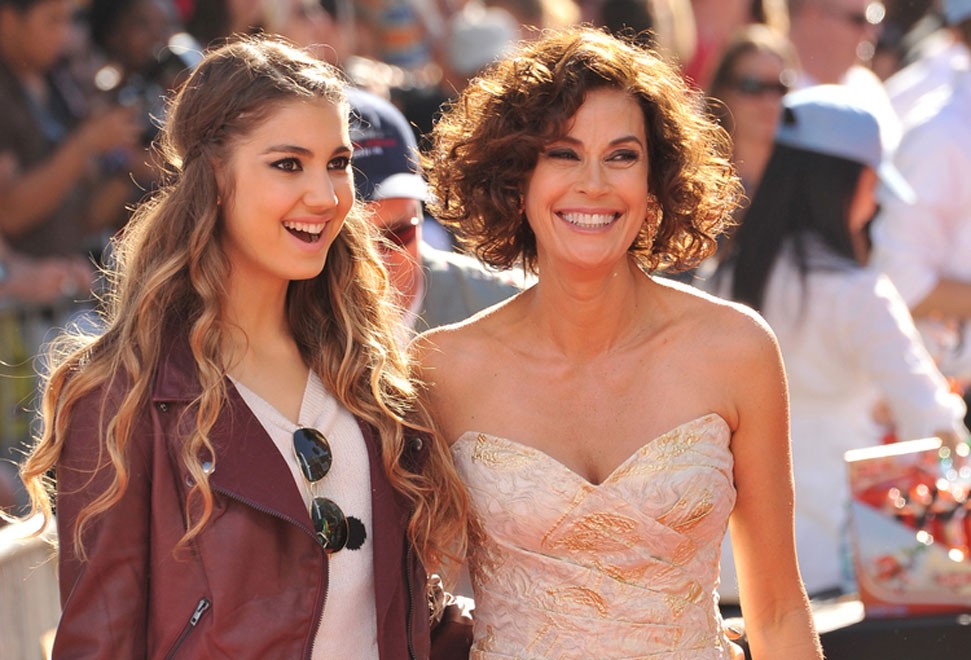 She may have found fame playing Superman’s girlfriend, but as a Solo Mom, Teri Hatcher is a superhero in her own right. The star of Lois & Clark and Desperate Housewives has been raising Emerson Rose on her own since 2003, when she and actor Jon Tenney divorced after nine years of marriage. She’s also a triathlon junkie who’s completed several of the biking-swimming-running races over the years, including one just before her 50th birthday. In 2011, she told Prevention magazine that her daughter growing older and becoming more independent was prompting her to think about finding a partner again, saying she was “beginning to explore some things that I haven’t thought about in a long time. I don’t want to be alone my whole life.” Still, said Hatcher, “It isn’t like I don’t have love in my life. I have a lot of friends who love me and who I love.”