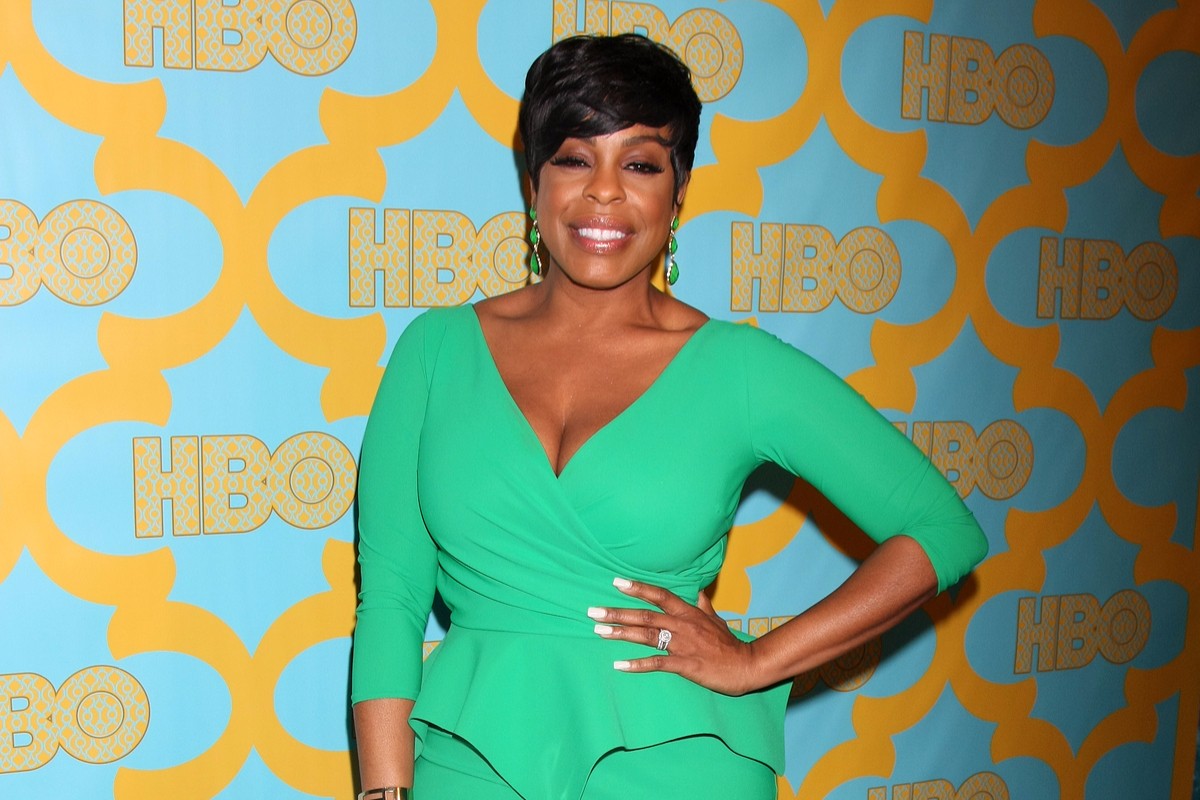 Niecy Nash is something of a Renaissance woman. The actress has been nominated two years in a row for an Emmy in the Outstanding Supporting Actress in a Comedy Series category for her performance as no-nonsense nurse DiDi in the show Getting On. But Nash, who describes herself as “genuine,” also likes to help people. For years, she hosted the television show Clean House, which assisted families in eliminating clutter in their homes; in 2013, she authored It’s Hard to Fight Naked (Gallery Books, 2014), a book about love. In an interview with bet.com, Nash shared some thoughts about what prompted her to write the book: “I’ve been through so many things in relationships I just wanted to share. . . . I don’t claim to be an expert, but I am a woman who has been through everything. I’ve been married, divorced; I’ve been the baby momma, the side piece and the secret . . . all of these things. I share it in an effort to make people better.”

She’s also been a Solo Mom. Married for 13 years to Don Nash, an ordained minister, she filed for divorce in 2007. She has three children with her ex, and in the years after the split she paired determination with a personal credo of no matter what. “You have to make [your life’s goals] happen no matter what it takes, no matter what the costs, no matter what the time invested,” Nash once explained to Dish Magazine. On being a Solo Mom, she said at the time, “I try to stay on top of [the kids] because you have to keep it together.”

Her path to acting, specifically comedic acting, came from a dark chapter in her life. She was 22 when her little brother was caught in a love triangle and was shot and killed on his high school campus. Nash’s mother subsequently fell into a severe depression, and Nash took it upon herself to try to bring her mom back. “[W]hen my mother went into this depression, what I started to do was I would go to the foot of her bed every day and I would perform,” the actress shared with NPR in 2015. “And I would do characters, I would do voices, I would do a comedy routine, I would dance, I would sing. . . . I’m not going to tell you that it healed my mother, but what I am going to say is that it kind of served as a spackle or a salve when it comes to piecemealing something back together.” It also proved to Nash that humor is one of her strengths. Though the actress had initially set her sites on dramatic work only, tapping into her comedic self eventually opened the door to a breakout role as Deputy Raineesha Williams in the mockumentary series Reno 911! The show, which ran for six seasons, netted Nash a Gracie Award for Outstanding Supporting Actress in a Comedy Series.

In 2011, Nash remarried, exchanging vows with electrical engineer Jay Tucker at the Church Estate Vineyard in Malibu, California. It’s been a happy partnership. “I made a grown woman’s decision this time,” Nash told HuffPost Live in 2014 when asked about her marriage. “[A]nd I was whole when I made the choice.”

In her role as Mom, Nash has always been dedicated to keeping it real for her kids. As she told NPR in 2015, “I teach my children that I have what I have ’cause I work. . . . I want them to appreciate things.” She’s also put thought into how to stay connected to her brood. In 2015, she had only one child left at home, but she told HuffPost Live that she set up regular dates with all three. Though she conceded that “it’s harder [to get together] when everybody is moving out of the house and your career is going so fast,” she has figured out ways to carve out one-on-one time. “One [child] might come over and I cook them food. Me and my son, we do movie dates.”

A Renaissance woman, indeed, though Nash might not see it that way. As she laughingly shared with NPR in 2012, “I’m a work in progress. You know, my kids didn’t come with instructions . . . and neither did this business [of acting], so when I put the two of them together, I gotta take it a little at a time.”