Nia Long: Inspired by Her Mother’s Strength and Creativity 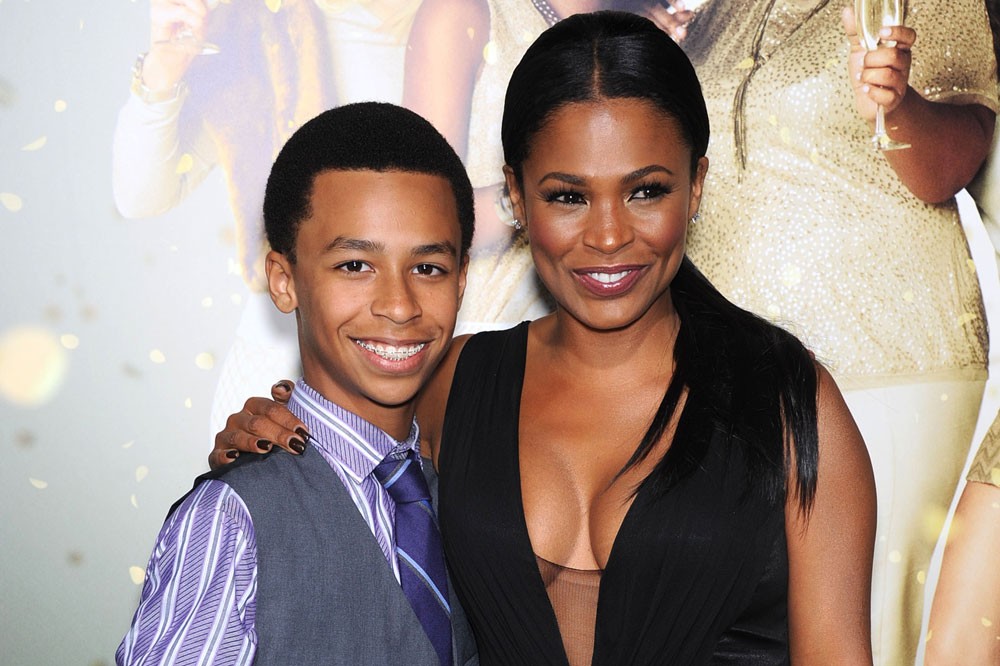 Nia Long, who has starred in TV shows like The Fresh Prince of Bel-Air and the film Boyz n the Hood, knows something about heading a single-parent household: she’s a Solo Mom and her mother, Talita, was a Solo Mom too. When the actress looks back, she is inspired by her mom’s strength and creativity; though money was tight, Talita planned vacations and trips to museums, and the actress does the same for her own children. In 2009, Long, then Solo Mom to one son, Massai, told Yahoo’s Spotlight to Nightlight that “the most important thing with [Massai] is balancing the time and exposing him to things.” She also had some straightforward advice for other single moms: “Don’t feel guilty about being a single mother.” A little brother, Kez, joined the family in 2012, and though Long and Kez’s dad, former professional basketball player Ime Udoka, are committed to one another, their jobs have at times kept them apart. As a result, Long described herself to Jet magazine in 2013 as a “part-time single mom.” As she told the Chicago Sun-Times, “I know what I want my day to be. But I’m open to the fact that it’s never the way I plan. You can’t apologize. I just tell my friends and even my kids, ‘Things can change at any moment.’”