Naomi Judd: Love Is Always There 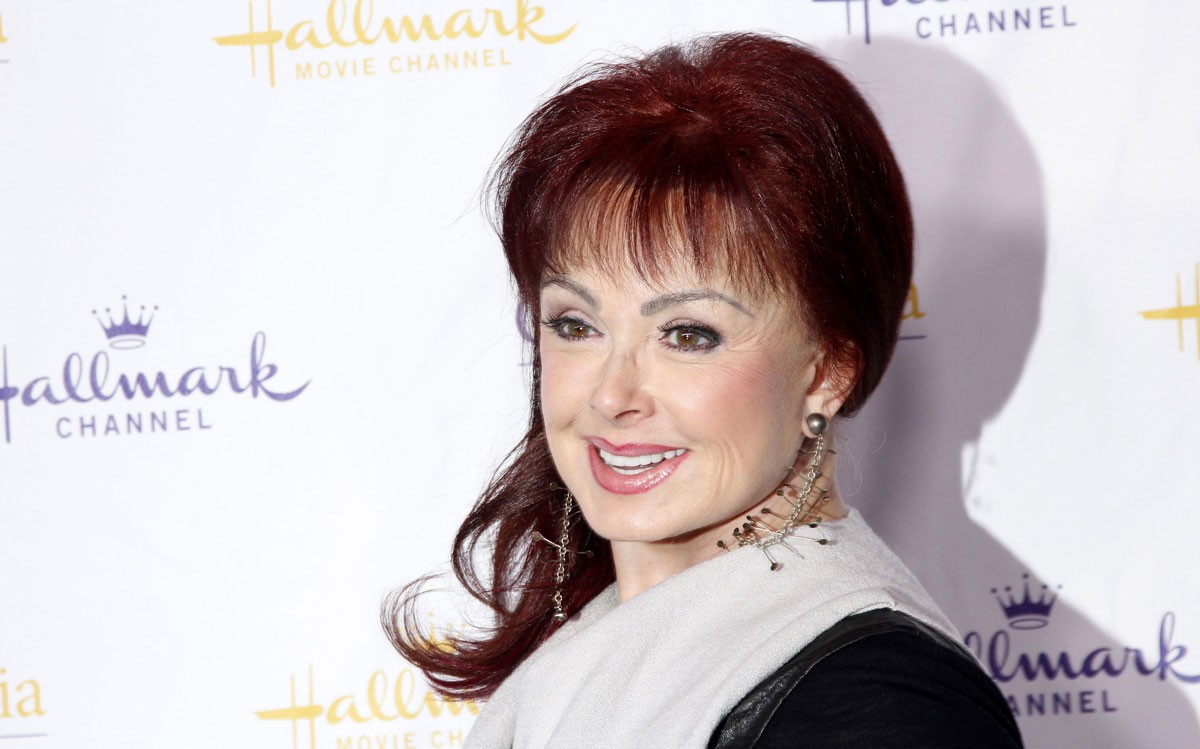 Musician Naomi Judd is nothing if not adaptable. After the end of her marriage to Michael Ciminella, Judd worked as a nurse, secretary, waitress, and clerk to provide for her two daughters as a Solo Mom, and later began a successful singing career with daughter Wynonna. Mother and daughter, who called themselves The Judds, sometimes butted heads, but they carved a place for themselves in the country music world and developed a loyal fan base. As Judd told Larry King in 2000, “I think [the fans] knew that I was a single, struggling working mom . . . I think they knew that we were very spiritual. . . We’re high spirited also.” That high-spirited duo went on to win five Grammy Awards; as a songwriter, Judd also won a Grammy for Country Song of the Year with the hit, “Love Can Build a Bridge.”

The years of touring weren’t always easy, as actress Ashley Judd, Judd’s younger daughter, discussed in her 2011 memoir, All That Is Bitter and Sweet. Her mother took the book’s revelations in stride, sharing with Barbara Walters on The View that “the thing I want to acknowledge is that I adore my daughter. These two girls . . . are the joy of my life and I support Ashley.” And as RadarOnline.com reported in 2013, Judd’s respect for her daughter’s perspective was clear when she told Closer magazine, “I think every parent who really wants to have a healthy relationship with their child wants to know their child’s reality, because parents and children usually have very diverse realities.”

In 1991, Judd was diagnosed with Hepatitis C, a potentially fatal chronic liver disease she’d contracted from an infected needle when she worked as a nurse. Though she was forced to retire from music, The Judds ended on a high note with a top-grossing farewell tour. And when Judd beat the disease, mother and daughter staged a reunion tour, “Power to Change,” to celebrate. Judd, who was cured of the virus, has served as a national spokesperson for the American Liver Foundation. She is also the author of several books, including the best-selling Naomi’s Breakthrough Guide: 20 Choices to Transform Your Life, a series of children’s books, and Naomi’s Guide to Aging Gratefully.

Through it all, Judd and her daughters have shared a fierce, complex relationship, but the love is always there. Perhaps Judd said it best in 1995, as she described to People magazine a night when all three women gathered in her kitchen: “Wynonna had her head on my right shoulder, and Ashley had her head on my left,” she recalled. “I just felt this moment of exquisite completion. They are truly my other halves, the flesh of my flesh, the bone of my bone.”

solo mom in the spotlight musician