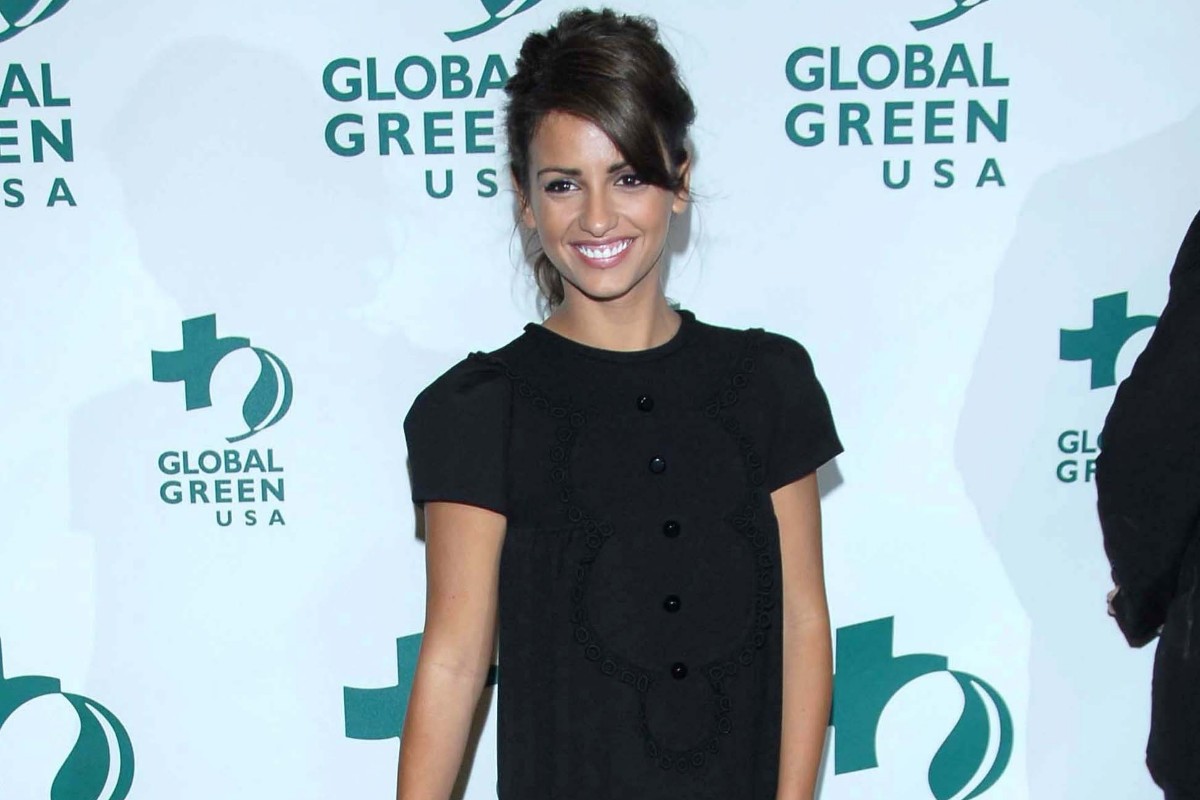 Spanish actress and dancer Monica Cruz gave birth to her daughter, Antonella Cruz Sanchez, in 2013. Antonella was conceived via artificial insemination and has no legal father. “I don’t think this makes me brave,” Cruz insisted to the Daily Mail in 2014, in response to a suggestion that pursuing motherhood alone takes courage. “Why is it braver to be a single mother versus being with a partner? Being in a couple and having a child could be more challenging, because there might be conflict, if the male partner cannot understand the extreme attachment a woman feels when she has a child.”

Of choosing to become a Solo Mom, she adds, “It was not a decision I took on a whim, but once I had thought about it—and investigated—I knew it had to happen. Being a mother was too important to me to risk running out of time.”

Her family has been extremely supportive, from her older sister, actress Penelope Cruz, to Monica’s mother, Encarna. “They know how much it meant to me to become a mother and they have been there for me, without judgment,” Cruz told the Daily Mail. “My mother helped me to wean Antonella and to do everything.” Indeed, Cruz considers Encarna a role model. The actress has the word “Mama” tattooed on her wrist and has described her mother as “incredible.” As she told the Daily Mail in 2007, “[My mother] is a very strong woman and has taught us so much. It’s my mother who has kept us all grounded.”

Cruz, who doesn’t employ a nanny, hopes her experience can encourage other women who wish to embark on motherhood alone. “If with this I can help others who have doubts, then here you have me if you need me,” she declared on her blog for Spanish newspaper El País when announcing her pregnancy in 2013.

Dance has been important to Cruz over the years, and it’s something she hopes to share with Antonella. As she told the Daily Mail, “Dancing is my first passion . . . It teaches a wonderful discipline and that discipline stays with you. My sister and I talk all the time about how much it has helped us.” That discipline shines through in Cruz’s love of flamenco dancing.

The actress, who became familiar to Spanish television audiences for her role in Un Paso Adelante (which allowed her to combine her love of dancing with acting), and who has appeared in films such as Iron Cross, is also the face of Agent Provocateur’s fragrance Fatale, a scent suggested by the idea of a 1940s Hollywood femme fatale. “For me, the femme fatale is . . . about that special intuition that women possess,” Cruz told the Daily Mail in 2014. “It is a soul all women can have . . . a woman who is hardworking, independent, a fighter.” The description, which sounds uncannily like Cruz and the women in her family, no doubt embodies the character she hopes to impart to her own little girl.

Hall of Fame solo mom in the spotlight Actress Dancer