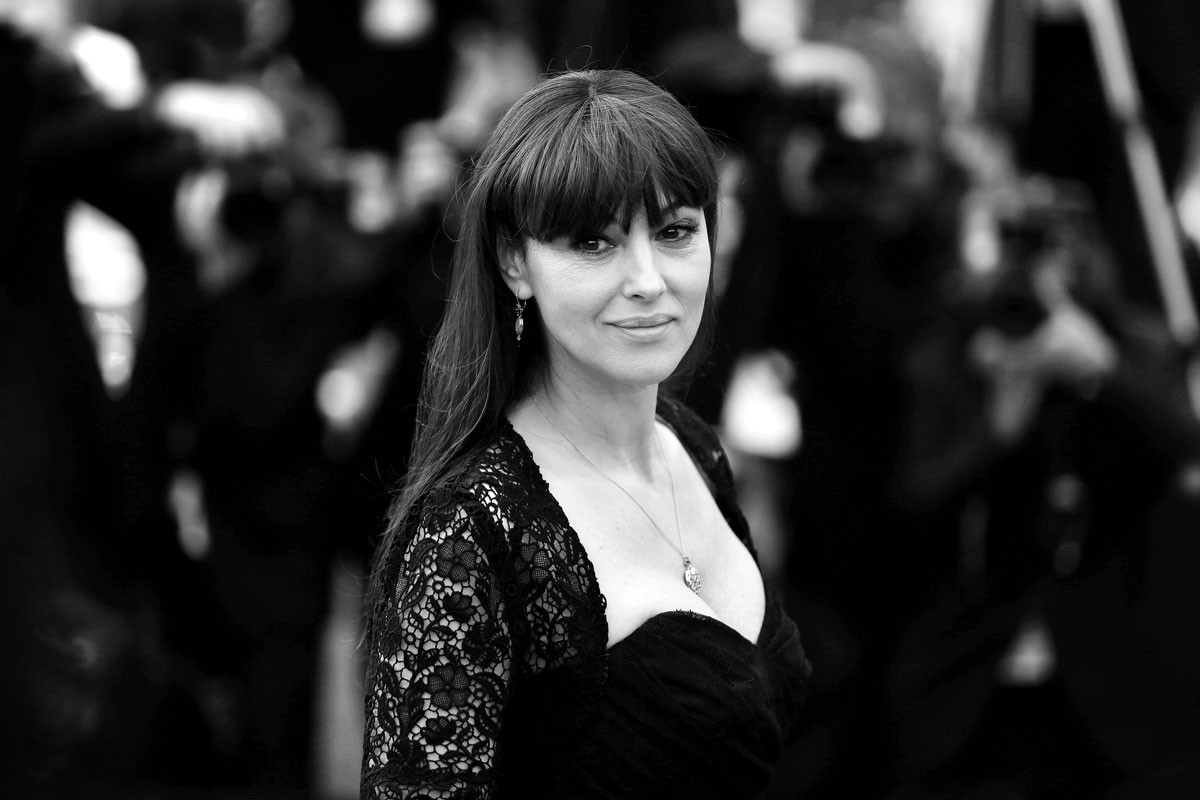 Actress Monica Bellucci, who plays widowed Lucia Sciarra in the film Spectre, embarked on a new chapter when she and her husband, Vincent Cassel, split in 2013. Solo Mom to daughters Deva and Léonie, Bellucci describes being a single woman in her 50s as liberating. “I feel very alive,” she told Irish Independent in September 2015. “I’m lucky to be in good health, and I have two wonderful daughters who fill my life with such joy.” Bellucci, who once told the Daily Mail that having children made her feel more “complete,” encourages her kids to be open and honest with her: “I tell them they should never keep things bottled up,” she shared with Irish Independent.

Bellucci was in her late 30s and then in her 40s, respectively, when she had her daughters; as she told Style magazine in 2012, “It was the perfect time. In my life, I do things late. I need to be calm, and to know and feel things are right.” Her kids have always come first. She noted in the same interview, “I try to organize my time according to [the girls], because they need me. I don’t want to put my work first anymore, because it’s not as important. I organize my time very well—I don’t like to miss my children.”

She speaks of her ex with generosity: “I learned so much from the 18 years that I was with Vincent,” she told The Telegraph in October 2015. “And even though we’re finished as a couple, I’m still the mother of our children, and the love is still there, only in a different way. I think that’s really important when you have kids.”

And what does she say about being, at 51, the oldest Bond girl ever? “It’s really a new way to look at actresses and women in general,” she told the Daily Mail in October 2015. “We’ve never seen this before—an older woman seducing Bond. Maybe something will change for older women now; for older actresses.”

You can read more about Spectre here.