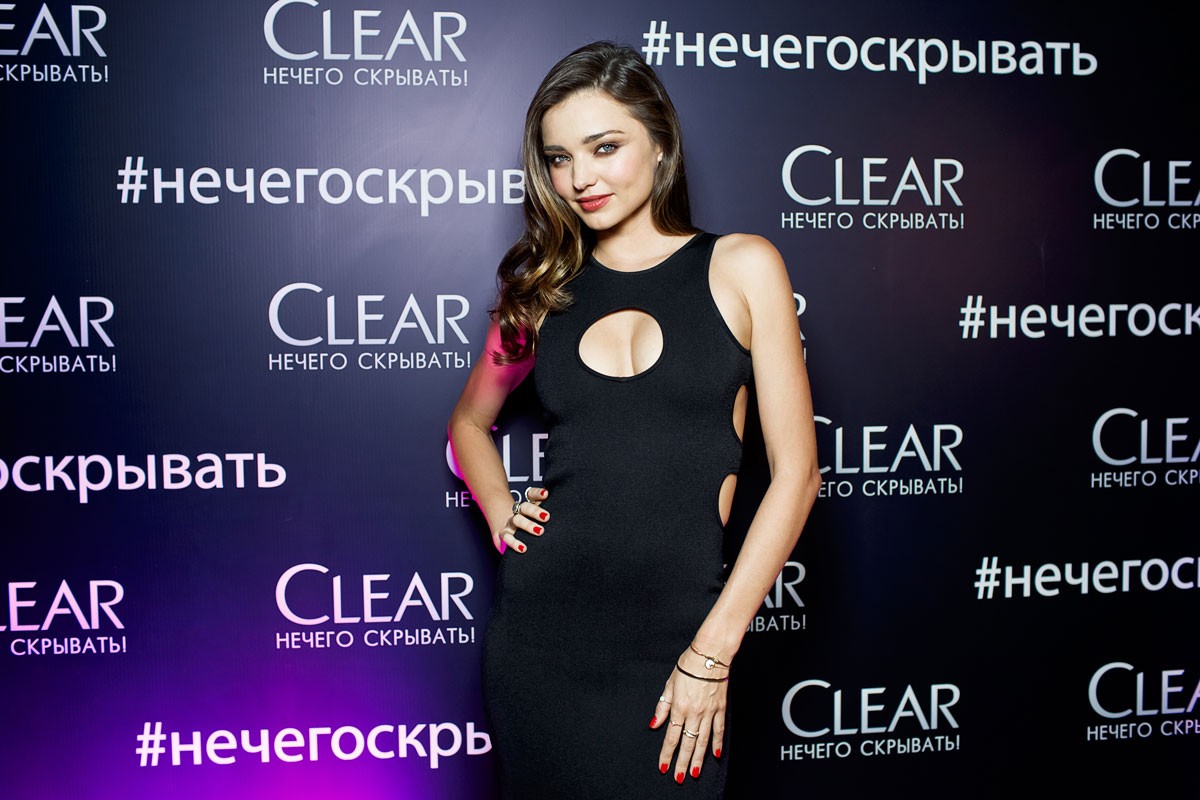 When Miranda Kerr and Orlando Bloom called it quits after three years of marriage, the former Victoria’s Secret model and the British actor remained friendly, a boon for their son, Flynn. As Kerr told Harper’s Bazaar Australia shortly after the split in 2013, “It’s difficult for anyone to go through a separation, whether it’s on a public scale or not . . . Flynn is the most important thing in both our lives. And because we share that bond, we both feel that it’s important to be united.”

Parenting brings the Australian supermodel much joy. “[Flynn’s] just become this little sponge, learning new words, and he comes out with the funniest things,” she said in the March 2015 issue of Harper’s Bazaar Australia. The mother and son duo have a routine. Kerr, who has launched a line of organic skincare products called KORA Organics and written two books, strives for balance as she juggles the roles of work and motherhood. “I think of myself as a mom and a businesswoman,” Kerr shared in an interview on the blog Into the Gloss. “I have a free spirit, but I’ve realized since I had my son that I have to be organized.”

Being organized means making breakfast for the two of them and talking about the day ahead so that Flynn knows where his mom will be and what she’ll be doing. After school and work, the two cook dinner together and make time to read a book before bed. “Just seeing the world through his eyes is so refreshing,” Kerr recently shared in an interview for Reebok’s In Her Shoes blog series. “Nothing matters more than the simple things in life, like family, health, and love.”

To learn more about Kerr’s projects, passions, and worldview, visit her website.

solo mom in the spotlight Hall of Fame model