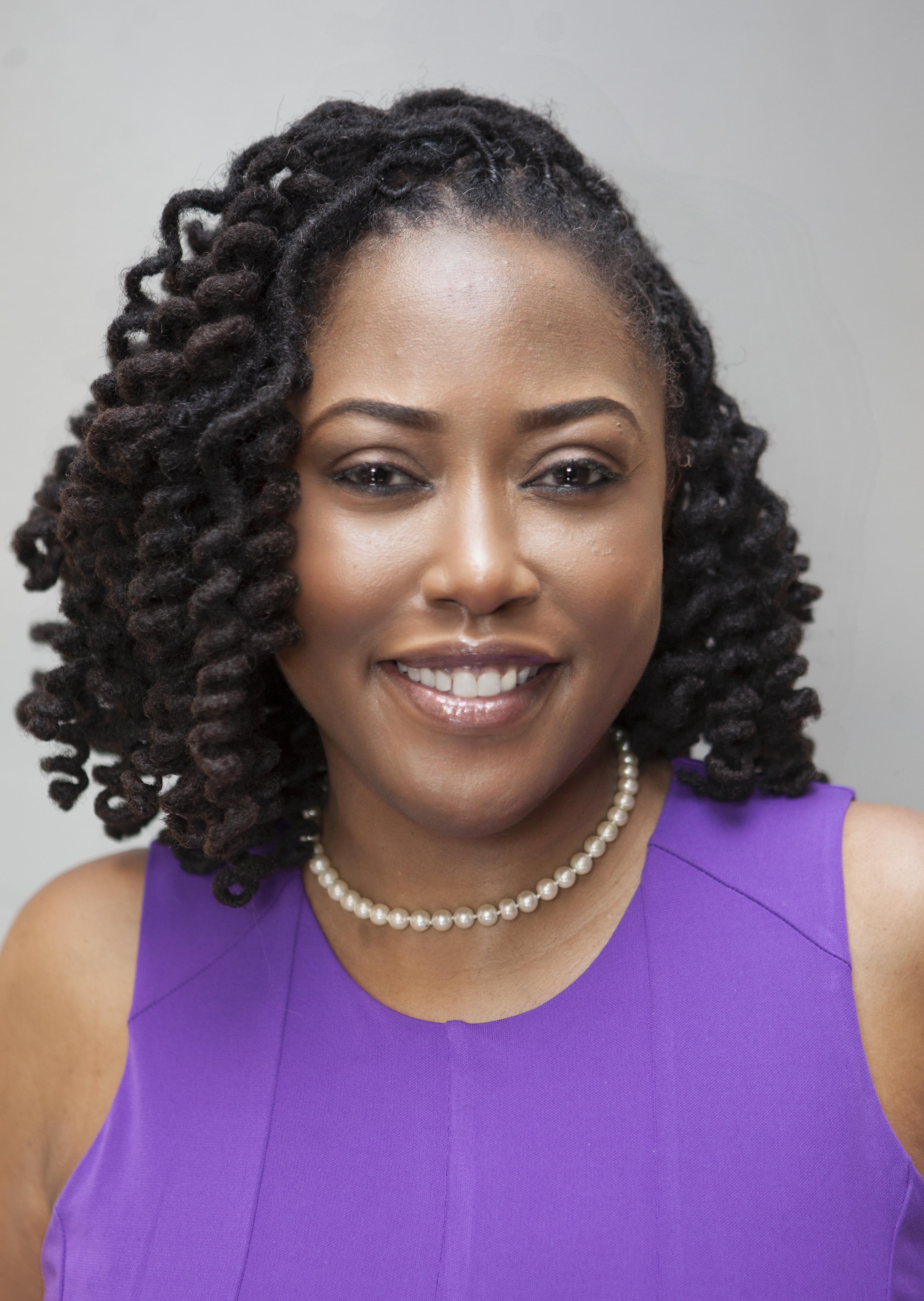 A Solo Mom develops a brand and makes her daughter proud

Three years ago, Michele Ware, 53, was a finance executive contemplating her next career move. Today, she is the creator and CEO of Hoodwinked Escape, Upper Manhattan’s first escape-room experience. The hardworking Solo Mom recently talked to Jaimie Seaton about how she jumped from the corporate world to entrepreneurship.

Q: Tell me about being a Solo Mom.

A: I became a Solo Mom when my daughter was two years old. I’ve always been very goal-driven and focused on what I needed to do for her—getting her into great schools and programs—and also what I needed to do for my career. So I didn’t date a whole lot, but I did date a little bit. It’s hard to date with kids, and it’s hard to date when you are trying to build a business unless you are with a person who also has kids. My daughter is 20 now, and I’ve been in a serious relationship for eight years.

Q: You worked in the corporate world for 30 years. What was the catalyst to striking out on your own?

A: I’ve always been entrepreneurial, even from an early age. I had a résumé-writing business when I was in college, and I was always writing stuff down. What are these million-, billion-dollar ideas? Throughout the years, I worked in finance and accounting, and I became a manager of accounting departments. In that role, I realized it’s all about the people you’re managing: keeping up morale and respecting each other. In 2014, I took my staff on a team-building activity to one of the first escape rooms in New York City. (An escape room is a live-action game in which participants solve puzzles, complete challenges, and decipher clues to complete the mission and escape the room.)

At the end of the day, with all of us being from different cultures and work experiences with varying work ethics, we had a larger respect for one another as individuals. When I left, I thought, This is it; I want to open one of these in my community.

That was in November 2014, and by February 2015, I decided to quit my job. I thought to myself, What’s going to be that next move? Or, When are you, Michele, going to take that final risk to open your own business? If I took another job, it was going to be my retirement job.

I was pondering that for a while and then, don’t think I’m crazy, one day I was at home—I do meditation in bed in the morning—and this internal conversation started, and it went like this: Michele, when are you going to make this move? How can I make this move? I’ve got a daughter about to go to college; I’ve got a mortgage, some investment properties. I’m fiscally responsible for all these things, and I also help take care of my mom. How could I quit this very well paying executive job? I was given the answer: you have investment properties—sell one.

So when I woke up fully, I said, I’m going to do it. I called my executive coach and said “I’ve decided to quit my job, and I need you to help me with my resignation letter and negotiation . . . and I don’t want to hear your feelings about it; I just want you to do it.” I didn’t feel the need to allow anyone to convince me otherwise. That’s how good and fearless I had become from that one conversation. I’ve never been the type of person to stay suspended. Change is scary, but the fear of change is necessary. It just so happened that my daughter was going off to college, so the timing was perfect.

Q: What was the biggest challenge?

A: Convincing landlords about this business without having much industry data, since [escape rooms were] a new concept. A lot of landlords wondered if it was a trend and if I would be around in a year.

Once I quit my job, I spent the months of March and April taking classes on starting a small business, marketing, and understanding commercial leases. There were a lot of free classes as well, so I felt pretty confident and really just flowed with what I needed to do. In hindsight, I see that because it was the right time and I had a passion to motivate people and create excitement, my steps were laid out for me, and I was just open enough, consciously, to follow them. One thing led to the next and the next. It was just amazing.

Q: Do you think that is what holds some Solo Moms back, that we aren’t open to the opportunities?

A: I think sometimes we are super-duper busy and don’t take those brief moments to breathe and be still, and during those still times, I believe, is when lots of information is given to us from the universe.

Q: What does your daughter think about your career change?

A: She grew up with me working the long hours, having to get either a sitter or my mom to assist. When she was in her tween years, she was coming home by herself and sometimes had to make her own snacks or dinner, and she became very self-sufficient. She heard me over the years and listened to my business ideas. When she saw Hoodwinked up and running, she pulled me to the side and said, “Wow, Mom, you really did it. I’m so proud of you.”

That was very chilling because I think, at the time, she was 17 or 18. You talk to them and think they don’t hear you, then a light bulb goes off and they repeat something they heard years ago. I hope and I believe I was a good role model. I always talk to her about working hard and playing hard.

Q: Are you where you thought you’d be or where you want to be?

A: I don’t ever want to be where I wanted to be because I am always forward-thinking. I think that for it being open a year and a half and the client base I have—I’ve had more than 15,000 people come through my door—it’s successful. I’ve developed a brand, not just a company.

Q: What would you say to Solo Moms who might want to take the plunge and start a business?

A: There are so many lessons I’ve learned. One thing is, I include my daughter in the business when she is in New York. She attends certain meetings. If that’s where I have to be at the time, then I bring her with me; she can get to know the business side as well as learn a little something about engaging with people. Then we’ll go out to eat afterwards. I feel like involving kids where possible when your time is limited helps create the balance that we all seek.

Do you know a Solo Mom whom we should feature as an Everyday All-Star? Send your nomination to contact.us@esme.com. Thanks!