Mia Farrow: “Brought together by love” 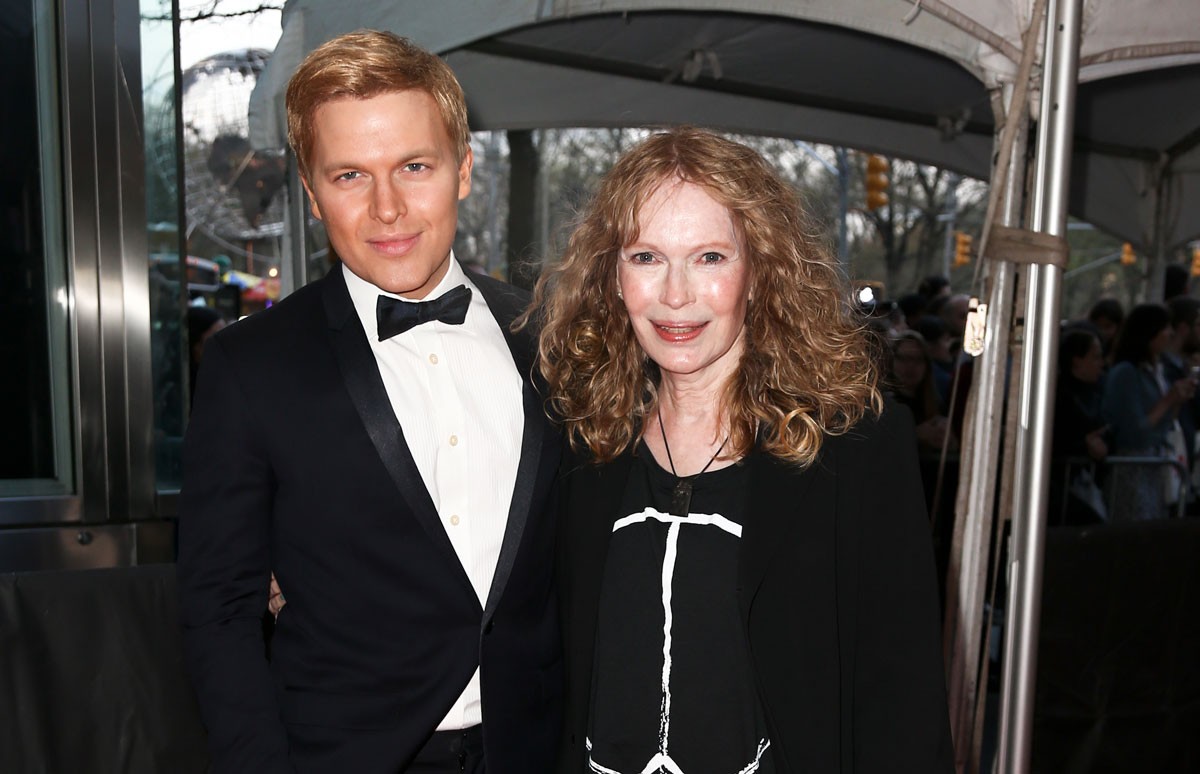 Mom to 14 kids, 10 of them adopted and two who have passed away, actress Mia Farrow was a Solo Mom even before her relationship with actor and director Woody Allen imploded in 1992. Her large family is unconventional: the children are multiethnic, and some face serious disabilities. But according to close friend Carly Simon, Farrow has always risen to the challenge. In a 2013 Vanity Fair article, Simon noted, “Mia has a huge hoopskirt under which she has all these beloved children. She was always the model mother. Whenever my family found ourselves in a difficult position, we’d say, ‘What would Mia do?’”

In the same article, son Isaiah Farrow explained, “[Our mom] was very open about what each one of us is and where we came from . . . We got used to that as soon as we were old enough to understand some of us have physical or mental disabilities—so what? We are defined by more than just blood; we are brought together by love.”

The actress is perhaps best known for her roles in the 1968 film Rosemary’s Baby and the numerous Woody Allen films she starred in during the 1980s and early 1990s. But in 2000, Farrow became a UNICEF Goodwill Ambassador and has become a passionate advocate for human rights, particularly children’s rights, in Africa.