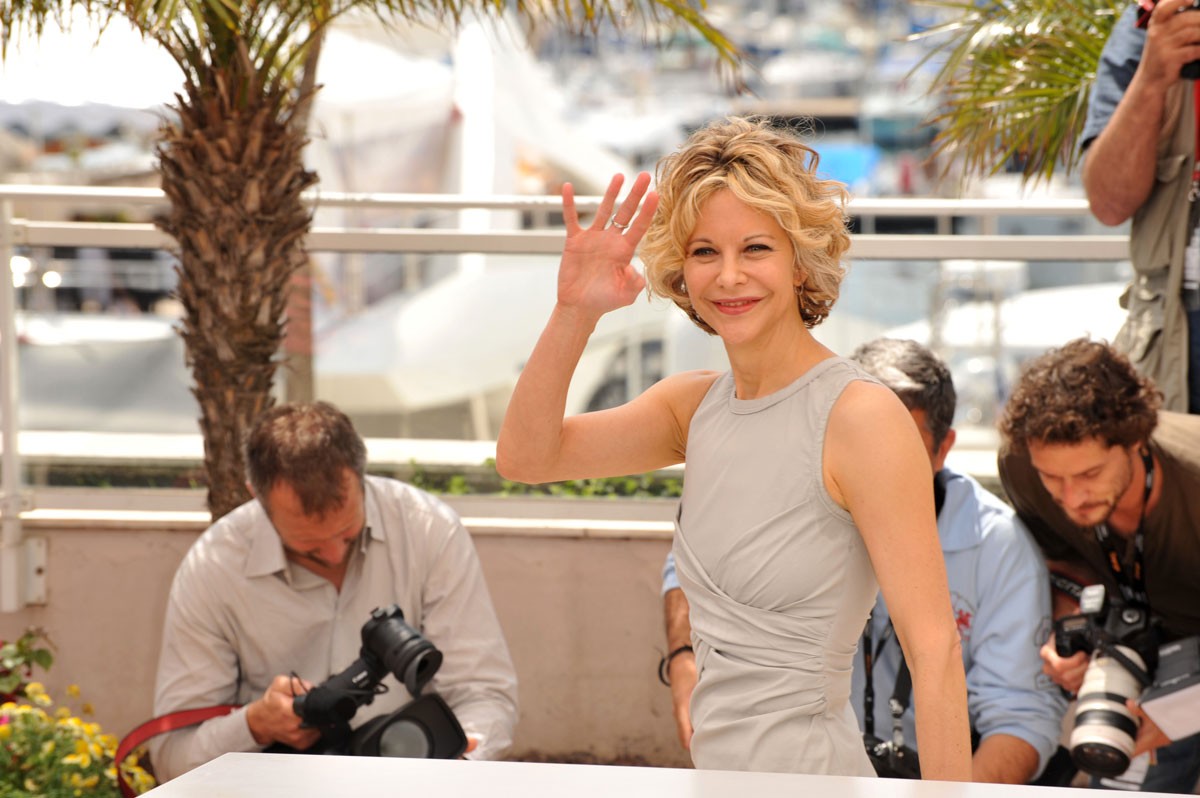 When her nearly decade-long marriage to actor Dennis Quaid fell apart in 2000, “America’s Sweetheart” Meg Ryan, the star of such romantic comedy classics as When Harry Met Sally, Sleepless in Seattle, and You’ve Got Mail, became a Solo Mom. Ryan retreated from the spotlight to focus on healing, travel, and family. She and her son, Jack, visited Thailand in 2001, where she made a documentary about white elephants. In 2006 she adopted a 14 month old girl, Daisy True, from China. “As mysterious and magical as it is to have a baby you gave birth to, I have that exact same thing with Daisy,” Ryan told InStyle magazine in 2008. “I feel like we made some agreement, long ago and far away, to meet in the way we did.” Ryan continues to focus on her family, but still finds time for projects. In 2015 she made her directing debut in the dramatic film Ithaca, starring herself, Sam Sheppard and Tom Hanks.