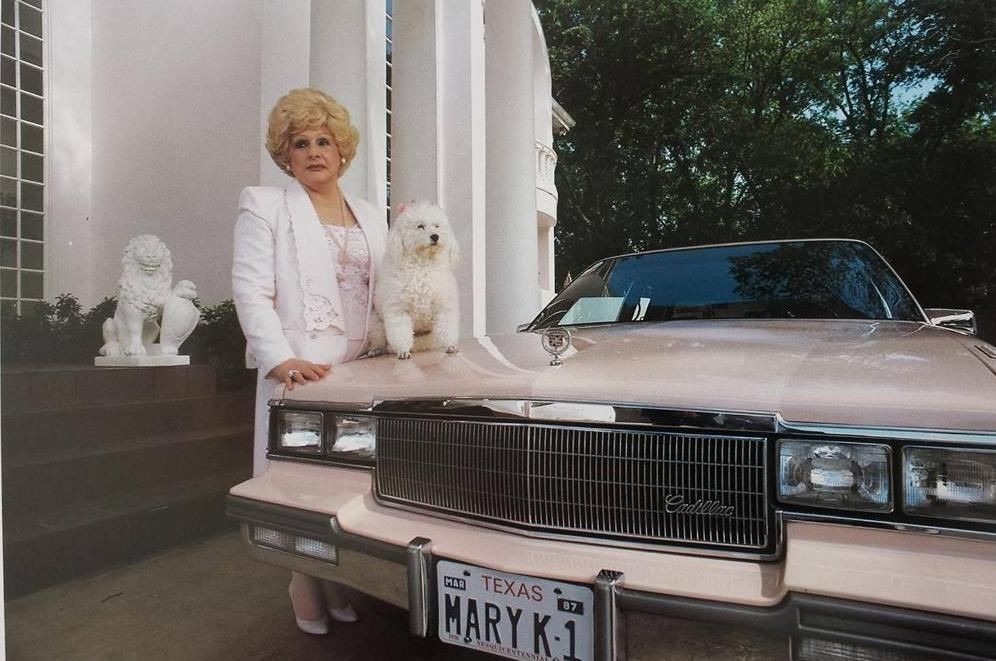 When Solo Mom, Mary Kay Ash was a child, her father suffered from tuberculosis, and her mother worked seven days a week to support the family. At seven years old, Ash was already in charge of her bedridden dad and the household; her mother would encourage her by saying, “You can do it, Mary Kay! You can do it!” Those words motivated the little girl into adulthood, as she endured a doomed first marriage and supported her three children with commissions from various sales jobs. When her marriage ended and a man she’d trained was promoted instead of her (at twice her salary!), she decided to write a book meant to assist women in business. But the book turned into a business plan for her vision of the ideal company. Told in the corporate world for years to “stop thinking like a woman,” Ash decided to turn that advice on its head—she wanted her company to be different than the usual model. She was long accustomed to trying to work and balance home life as a Solo Mom, and she envisioned a firm where employees could set their hours around their children’s school day. Mary Kay Cosmetics opened as a small storefront operation in Dallas, Texas. Prior to its launch, Ash had remarried, but her husband died a month before the company was established. Ash moved forward with the plan, though, and all three of her children eventually became involved with the enterprise, which was founded on the principle of the Golden Rule and structured so that women could advance by helping others succeed. Though Ash died in 2001, Mary Kay Cosmetics continues to prosper today.