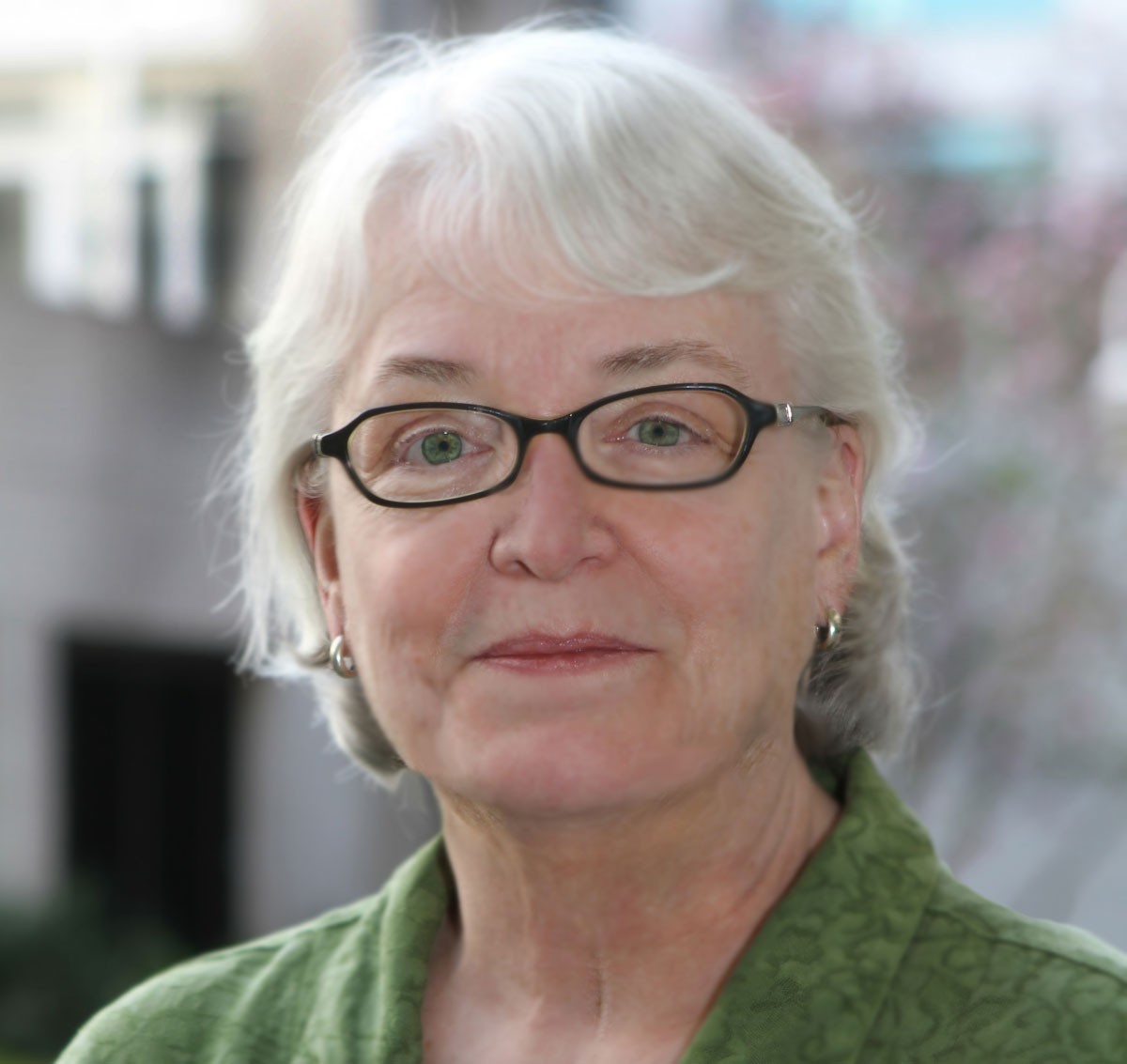 American jurist and legal theorist Martha Fineman, a Robert W. Woodruff Professor of Law at Emory University School of Law, is known for her work in feminist legal theory. She’s also a friend to Solo Moms. In 1984, Fineman founded the Feminism and Legal Theory Project. As she shared in a 2011 interview with doctoral candidates Niklas Selberg and Linnéa Wegerstad, “Early on with the Feminism and Legal Theory Project, I was talking about single motherhood and the attacks on lone motherhood in the United States, including suggestions that their children be taken away and put in orphanages. I was arguing privacy for single mothers.” Her stances sometimes give rise to uncomfortable conversations, but as she said, “An uncomfortable conversation gives people with shared interests space to talk about where they disagree with each other. . . . It is really important to have those debates occur in the academy, and quite often they don’t because people only associate with people who believe and think the same way that they do, which never helps to get things resolved or moved forward.”

In a 2013 Brain, Child article about Solo Mom stigmas that persist, Fineman said that underlying many divorce cases and custody battles is the idea that a woman without a steady sexual partner will be more likely to sacrifice the needs of her kids. “A mother’s sexuality is expected to be subsumed and stable. . . . We have changed our attitudes about sex outside of marriage, but expectations for mothers have remained unchanged. You are expected to put your children’s issues above your own, including your career and your sexual appetites.”

Fineman continues to address stereotypes and conventions with an unswerving eye and has published widely, including The Neutered Mother, The Sexual Family and Other Twentieth Century Tragedies (Routledge, 1995) and “The Vulnerable Subject: Anchoring Equality in the Human Condition” (Yale Journal of Law & Feminism, 2008); according to one study, she is the eighth most cited scholar of critical legal theory.