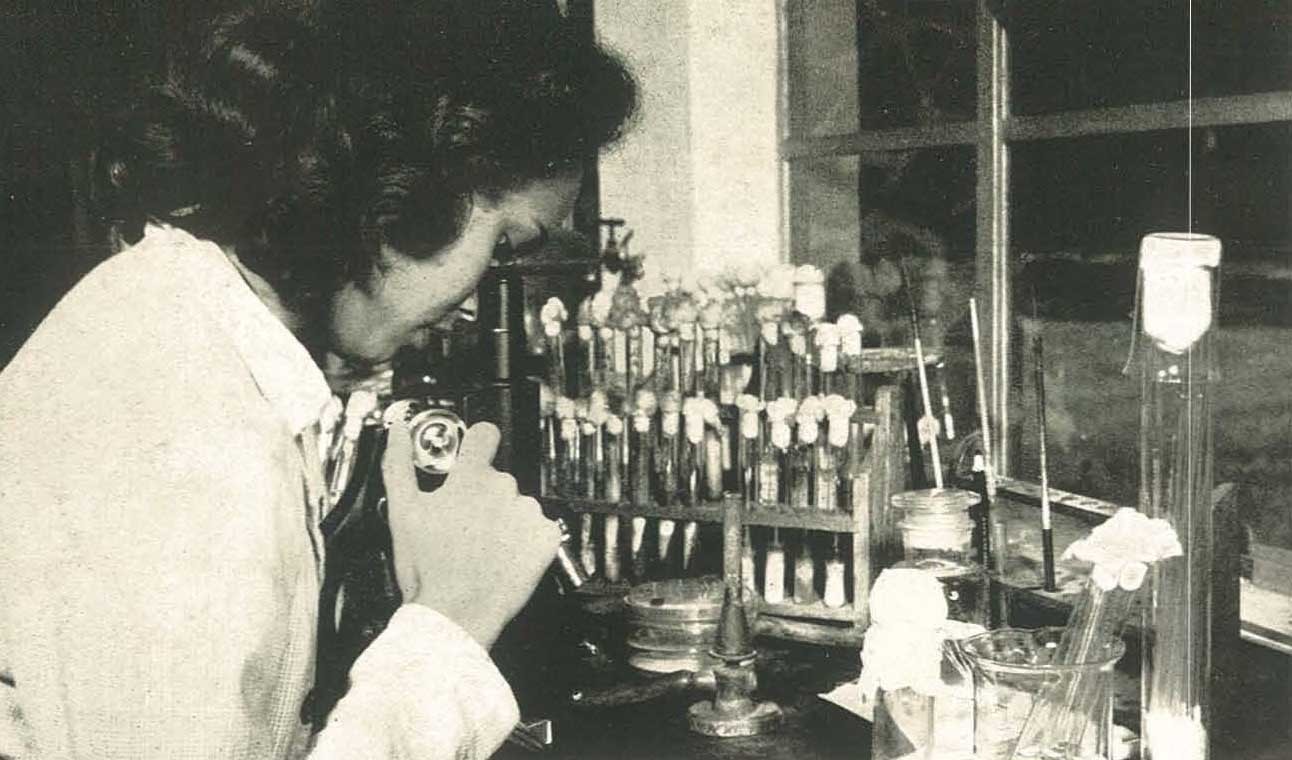 Inventor and businesswoman Martha Coston lived during the 19th century, a time when women and men inhabited the same world but in vastly different spheres: women were expected to be meek, obedient, and subservient to the men around them. But Coston, born Martha Jane Hunt, resisted expectation fairly early, defying her mother’s wishes and eloping at age 16 with a gifted young inventor named Benjamin Franklin Coston. The couple had four sons in the next five years and created a life together. Though Benjamin’s work allowed them to employ nannies, Martha was nevertheless an involved mother: in a book by Tom Lonergan titled Martha Coston and The Box of Light (iUniverse, 2013), Lonergan describes regular walks the young mother took with her children to the Public Garden in Boston, where the boys liked to play in the autumn leaves and race around the elms. That happy period ended when Benjamin died mysteriously in 1848, most likely from his work with toxic materials. Coston became a widow at 21 years of age.

Benjamin’s death ushered in a particularly difficult chapter. Not long after losing her husband, Coston lost a son—Benjamin, named after his father—to illness, and her beloved mother died a short time later. The Solo Mom had hardly a penny to her name and was rocked by these deaths; despite it all, she rallied. She had to. As Coston said in her autobiography, A Signal Success, The Work and Travels of Mrs. Martha J. Coston (Facsimile reprint, Kessinger Publishing, LLC, 2010), “My children, lovely and good, were growing fast, and had other needs than those of clothes and food, and my determination to succeed grew with the obstacles that arose.”

Coston had followed her husband’s work and understood the new signaling system he had been developing before his death. Meant for use on night seas, the signals essentially served the same purpose that flags did during the day. Benjamin had died before his research was complete, and he hadn’t left many written records. Martha, more or less, had to begin the work again from scratch; for months, she worked to create the signals and wands that displayed three colors on a rotating rod. She wrote in her memoirs:

“It would consume too much space for me to go into all the particulars of my efforts to perfect my husband’s idea. The men I employed and dismissed, the experiments I made myself, the frauds that were practiced upon me, almost disheartened me; but . . . I treasured up each little step that was made in the right direction, the hints of naval officers, and the opinions of the different boards that gave the signals a trial.”

Her hard work was rewarded in February 1859: a Navy board reported favorably on the Coston signal, which used different color combinations to create letters and numbers. Within two years, the Civil War was under way, and Coston was commissioned to produce the flares for use on inland rivers as well as the high seas. During the course of the war, Coston’s company sold one million flare signals to the Navy. Postwar, the signals were used by ship crews to indicate distress and by the beach patrols that responded to them.

Martha Coston faced chauvinism again and again over the years, but she possessed a strength that informed both her roles as Solo Mom and inventor. She persisted. She succeeded. Naval and Coast Guard services used the signals she created until marine radios came into use in the 1930s, and the pyrotechnic formula she developed is still the basis for flares used today.

solo mom in the spotlight Hall of Fame Scientist Entrepreneur