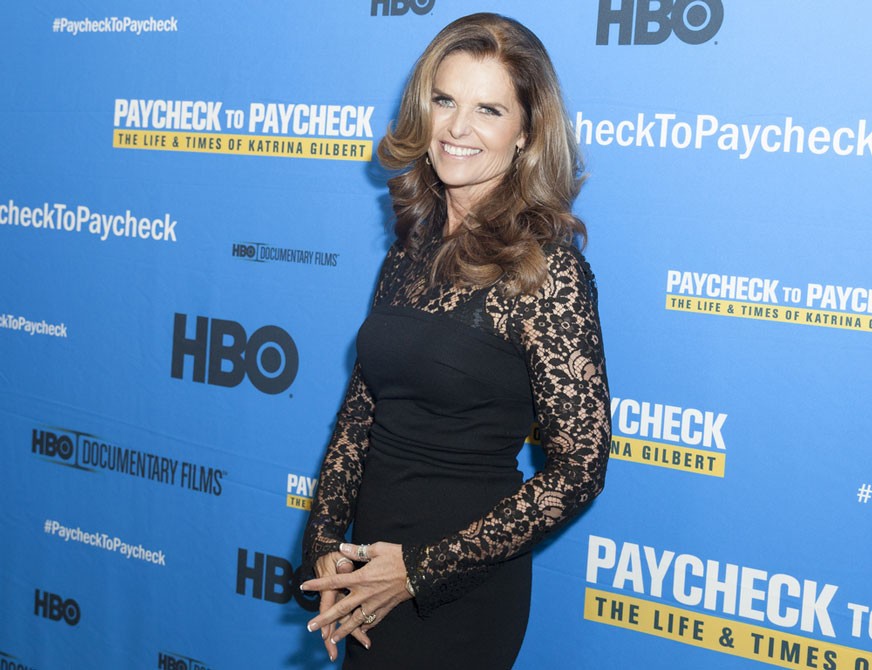 Solo Mom Maria Shriver has her fingers in many pies. A journalist, activist, author, and former First Lady of California, Shriver is known for her work with Alzheimer’s disease. After her father was diagnosed with the disease in 2003, she wrote the children’s book What’s Happening to Grandpa? (2004, Little, Brown Books for Young Readers). That led to her executive producing 2009’s The Alzheimer’s Project, a four-part Emmy Award–winning documentary series about the disease; and, a few years later, in 2015, she founded The Women’s Alzheimer’s Movement, “a global alliance . . . committed to finding out why Alzheimer’s discriminates against women.”

And she isn’t slowing down. In March 2017, after being honored with the Alzheimer’s Association Lifetime Achievement Award, she said, “Fourteen years after coming face to face with Alzheimer’s in my own family, I feel like I’m just getting started. I’m energized, I’m committed, and I’m ready to do whatever it takes to wipe out this mind-blowing disease.”

Shriver is also a champion of Solo Moms. She is reticent about her own divorce: in 2011, she asked for privacy for herself and her four children with ex-husband Arnold Schwarzenegger, stating, “As a mother, my concern is for the children. I ask for compassion, respect, and privacy as my children and I try to rebuild our lives and heal. I will have no further comment.” But she has channeled her efforts into making the public aware of challenges faced by single moms who persevere despite a stunning lack of resources. She served as executive producer on the 2014 documentary film Paycheck to Paycheck: The Life and Times of Katrina Gilbert, which chronicles the efforts of one Solo Mom of three.

Through it all, Shriver has maintained an attitude of optimism and perseverance. Her most recent book, I’ve Been Thinking . . . Reflections, Prayers and Meditations for a Meaningful Life (2018, Penguin Random House), “tackles motherhood, faith, acceptance, and more in her search for how we can all live a more meaningful life,” according to a review on POPSUGAR. And, as she once wrote in her weekly online newsletter, The Sunday Paper: “I know that being grateful, being part of a community, giving back as much as you can, it all helps push us in the right direction.”

solo mom in the spotlight Actress