Making It Work: Attorney on a Mission 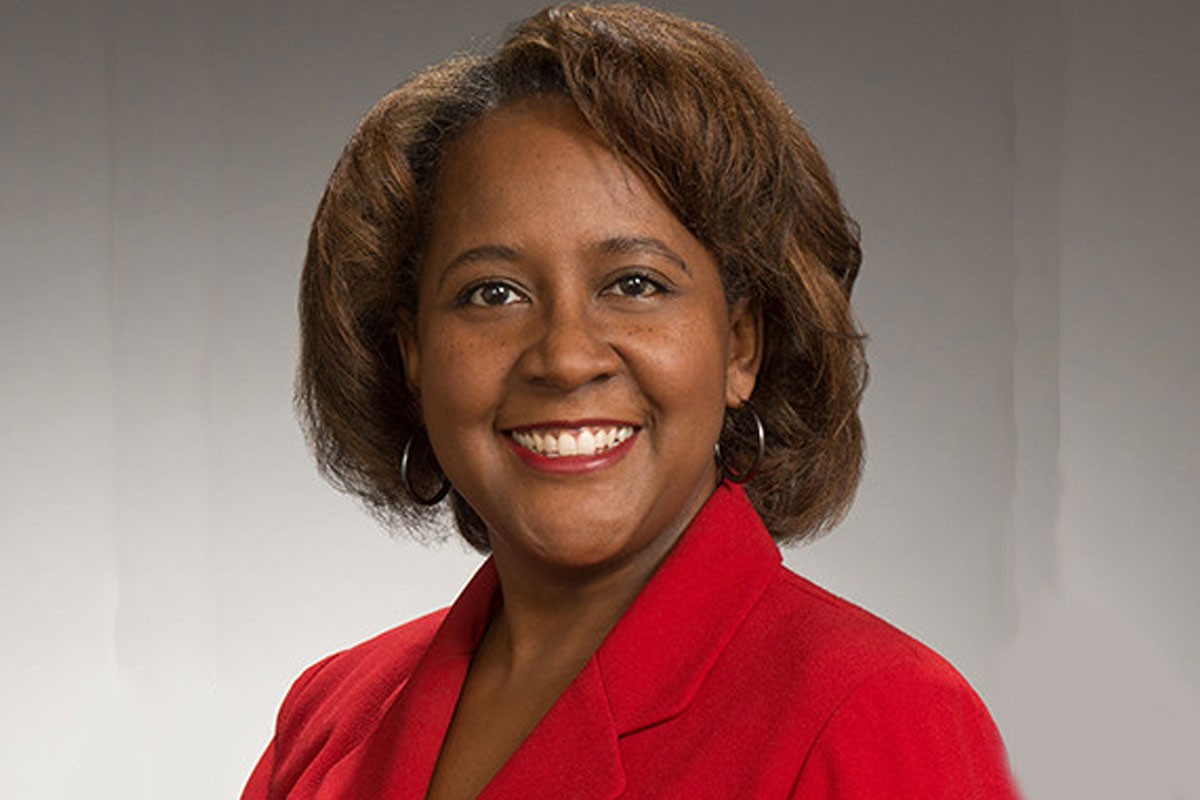 Karen Hester has a love for learning. She has multiple degrees: a law degree from the University of Cincinnati College of Law, an LLM in taxation from the University of Missouri—Kansas City School of Law, and an MS in student personnel and counseling and a BS in mathematics from Kansas State University. As the executive director of the Center for Legal Inclusiveness, she works to expand diversity and inclusion within the industry. Hester is far from being a stereotypical “legal type”; she is a funny, generous, and thoughtful Solo Mom who cares deeply about access for those who might be overlooked.

Q: Did being a Solo Mom affect your career?

A: No; I’ve been fortunate to have the career I want and obtain the degrees needed to get there. I had my son during the final year of my master’s program. Between each degree, I worked for a bit and went back to school. I have a very supportive family. Most of my classes were on Mondays and Tuesdays, and my mother would make the two-hour drive every weekend from Sunday to Tuesday to watch him so he wouldn’t have to be in day care as a baby. Even during those Kansas winters, she would come. My son, Jesse, is named after her. As you can imagine, they are very close, sometimes too close, and gang up on me! [She laughs.] But not just my mother, my other family members were there for me as well. I just feel blessed to have them because it’s not easy. I went to law school when Jesse was four.

Q. How did you manage the rigors of law school while caring for your son, who was a toddler at the time?

A: Being a parent while in school put things into perspective for me. For those who go straight from undergrad to law school, you can get caught up in “getting the brass ring” and all the other dynamics. While I was still competitive, having my son gave me the ability to take a step back. He gave me something else to focus on besides myself. In my study group, there were two other parents who helped give me perspective and became my personal support group. One mom had twin boys; I don’t know how she did that! They were the same age as my son, so we were able to study together while they played with each other.

You have to have community. Ever since college, I moved around a lot. I put down roots and found supportive people because I knew I couldn’t do it alone.

Q: What are your goals spiritually, mentally and emotionally, and financially as they relate to parenting?

A: My son told me at seven that he didn’t want to be a lawyer. [She laughs.] Jesse is now 22 and has chosen a different path. He wants to create a men’s shoe line. He’s done some networking on both coasts, has written a business plan, and is working with a consultant who specializes in helping entrepreneurs.

As a parent of a black male, I had to do a lot of soul-searching regarding his decision to take a break from college. I’m not going to lie; it was difficult. But I’m supportive of his choice to do something productive with his life. Spiritually and emotionally, I try to bring him up in my faith. However, I can’t beat him over the head and force him to go to church. I provided him with a foundation, and where he goes from there is up to him.

Q: What are your goals for yourself?

A: They’re the same. Most of my energy is focused on my job. I really enjoy the work I do—helping to make the legal profession more diverse and inclusive through educational and social programming. Looking back over my career, I’ve realized I have an underlying theme to my work: diversity and inclusion. Whether it is in the legal profession, with student groups, or in educational activities, I plan to stay in this field.

I did not start out doing diversity work because of a bad experience, although I haven’t just skated through life. It was more of seeing how people were not treated that same way or haven’t enjoyed the same advantages or privileges. As I became more knowledgeable about unconscious bias and microaggressions, the more I wanted to be a change agent. We all have biases that affect us. Biases aren’t inherently wrong, but biases can trip us up when we refuse to change how we view something (or someone), even though there is evidence to the contrary. So to minimize how biases can negatively affect how we interact and view others, we need to become aware of them and educate ourselves.

Q: What would you tell the world about empowering and supporting Solo Moms?

A: Be supportive, and don’t judge; you don’t know their circumstances.

I have been blessed to have my family to help me, but raising my son was still my responsibility and honor. I was afflicted with many doubts, including the fear that I was portraying the stereotypical black mom—single, no father in the picture, you get the idea. Granted, I wasn’t on welfare, but people can’t know your financial situation by just looking at you. Worrying about how others view you is hard, emotionally taxing. I can’t say I consciously felt that I had anything to prove, but I maybe worked harder to dispel the stereotype, I’m not sure. All I know is, I did what needed to be done, with the help from some while ignoring the others.

Bottom line, if you can’t be supportive of Solo Moms, get out of our way; we have things we need to do.