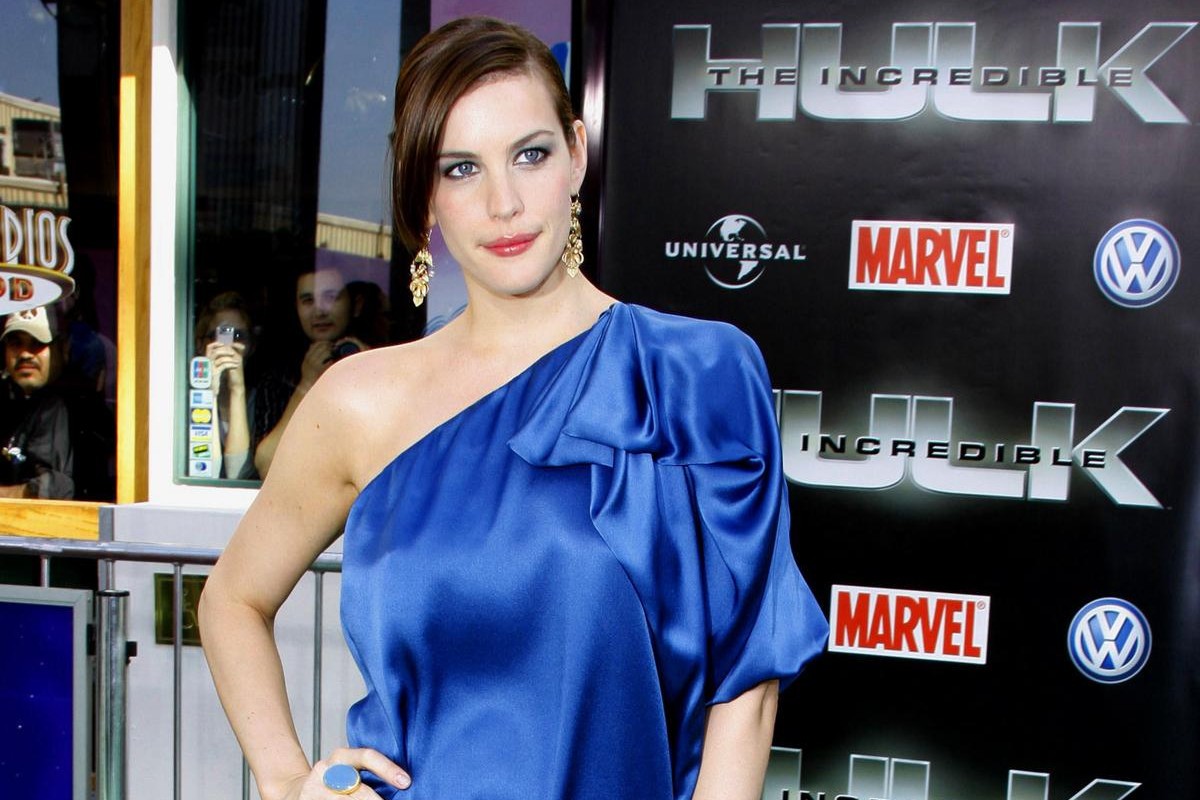 American actress Liv Tyler, perhaps best known for her portrayal of Elven princess Arwen Undómiel in the three Lord of the Rings films, embraces her role as mom to sons Milo and Sailor.

“I always dreamed of being a mother ever since I was a young girl,” the actress, daughter of model Bebe Buell and Aerosmith lead singer, Steven Tyler, told Marie Claire UK in 2012. And that cherished role informed some key decisions: Solo Mom to Milo (Tyler and Milo’s dad, English musician-singer Royston Langdon, divorced in 2008), Tyler made the decision to put down roots in New York City with her son, who at that time was her only child. “I’m always trying to figure out what’s best for [Milo] as a person,” she said. “The kind of person I want him to be. The values I want him to have. Much as I love my friends and LA, I want him to have more of an East Coast upbringing. The sense of community. Walking to school four blocks away.”

Adjusting to life as a Solo Mom took grit; Tyler is not shy about sharing that her split with Langdon was initially devastating. As she told the Mirror in 2011, “Every day is a new beginning to me. The truth is that [recovery] takes a long time, but you do kind of wake up one day and you just feel a little tiny bit better.” She gave herself leave to lament the end of the relationship: “[I]f you don’t let yourself mourn it’s going to come back and bite you on the ass.”

In early 2015, Milo gained a brother, and in the months leading to Sailor’s birth, Tyler enjoyed the pregnancy. “The most fun thing about being pregnant again is having those mom hormones flowing around,” she told Town & Country in 2014. “You’re more present in your body, and it’s making me a better mother for Milo.” Sailor’s dad is sports agent Dave Gardner, and the couple is currently engaged. “I had this philosophy that you should only get married once,” Tyler shared with More magazine in 2015. “But then, of course, that changes. . . . I definitely believe we have lessons we learn through our relationships.”

Including the relationship one shares with a child. (Tyler recently announced she is expecting her third.) “My favorite thing about being a parent is that I learn so much from the push-and-pull dynamic of mother and child,” Tyler also told More. “Having children, I learned about my own strength.”

Tyler currently appears in the television sci-fi series The Leftovers. To learn more about the character she plays and the atmosphere on set, view this clip from Jimmy Kimmel Live!:

Hall of Fame sons and daughters solo mom in the spotlight