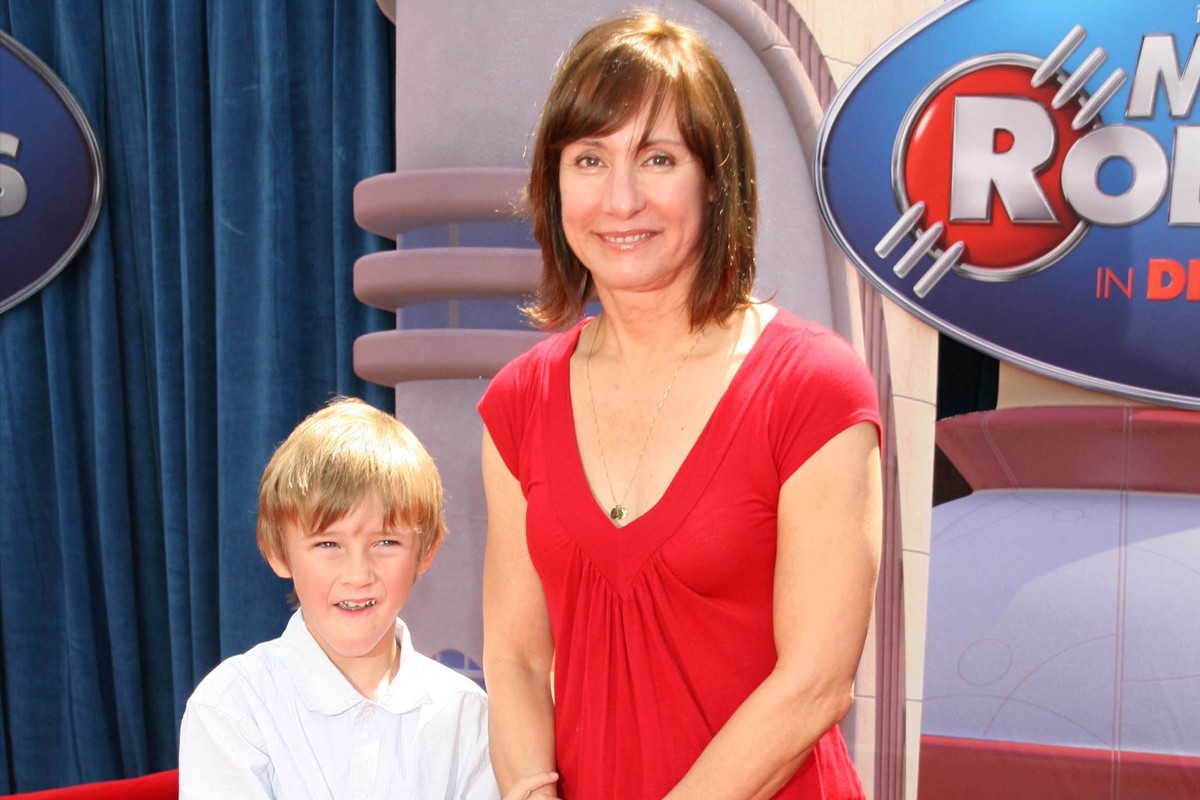 In 2016, Laurie Metcalf was an Emmy triple threat. The distinguished actress was nominated in three different acting categories for the Emmy Awards that year: a lead actress nomination for HBO’s Getting On and two guest actress nominations—one for comedy in The Big Bang Theory and another for drama in Horace and Pete, for which she delivered a monologue that was hailed as one of the best TV performances of the year. Although she ultimately didn’t add to the collection of Emmys she won in the 1990s for her supporting performance on Roseanne, for Metcalf, a Solo Mom, her Emmy nominations and wins reveal only one dimension of her acting talents. In 2017, she was nominated again, that time for a Tony Award—and she won.

Metcalf was born in 1955 in Carbondale, Illinois, and raised in Edwardsville. She would later describe herself as painfully shy in high school and yet summed up the courage to audition for plays, which resulted in her developing a passion for acting. At Illinois State University (ISU), she was a theater major. Her classmates included John Malkovich and Joan Allen, as well as the cofounders of the Steppenwolf Theater Company, where she became a charter member after graduating from ISU in 1977.

Steppenwolf was a launching pad for theater success. By the 1980s, she was earning strong reviews for her stage performances and won a 1984 Obie Award for Best Actress for her performance in Balm in Gilead. As it turned out, her theater accolades provided just a hint of the success she would enjoy in film and television. Her acting chops onstage caught the attention of Hollywood: throughout the late 1980s and early 1990s, she landed roles in movies as diverse as Desperately Seeking Susan, Internal Affairs, and JFK. She would go on to lend her voice to the Toy Story series, portraying the role of Mrs. Davis, the mother of protagonist Andy Davis.

Not content with stage and film, Metcalf landed television roles, too, most notably playing Jackie Harris, the offbeat yet strong sister in Roseanne, who endured rocky relationships before embracing her role as a lesbian Solo Mom (although Jackie was not outed until the final episode of Roseanne). Metcalf’s nuanced portrayal of a complicated character earned her three Emmys. She was a mainstay of Roseanne from 1988 to 1997. Interestingly, she is reprising her role as Jackie in an eight-episode revival of Roseanne that began airing on ABC in March 2018, 21 years after the series last aired.

Winning three Emmys for playing a memorable character on a beloved comedy would be the crowning achievement for many actresses, but Metcalf is not one to rest on her laurels. Throughout her career, she has gone full throttle, continuing to act on stage and TV and in film, while teaching scene study at Steppenwolf Theater School West. She’s had a recurring role in The Big Bang Theory since 2007, and she was a regular in the HBO series Getting On, which aired from 2013 to 2015, playing the uptight and unpopular director of medicine for an extended-care facility. She also famously portrayed Carolyn Bigsby, a character who shoots up a grocery store in Desperate Housewives. Adding to her acclaim, in 2018, she was nominated for an Oscar in the best supporting actress category for her role as Marion McPherson in Lady Bird. (The Oscar went to Allison Janney for her role in I, Tonya.)

She’s never lost sight of her stage roots, either: her performance in David Mamet’s play November earned her a Tony nomination in 2008, and in 2011, her performance in Voice Lessons earned her an Ovation Award. As she told the Dallas Voice, stage is her first love. “I prefer stage [over television],” she said, “probably because it’s where I came up. I feel like I understand it best, and I like the immediate gratification of a live audience.” Metcalf scored a Tony Award in 2017 for her role in A Doll’s House, Part 2—and, according to the Los Angeles Times, she deserved it. As theater critic Charles McNulty reported in April 2017, “She deserves a Tony Award not just for her nimble performance as Nora in this millennial sequel to Ibsen’s classic but for her longstanding service to the American theater.” Currently, she is performing on Broadway in Edward Albee’s Three Tall Women alongside Glenda Jackson and Alison Pill. As Pill told the Village Voice of her costar: “Laurie is an actor for whom the most important thing is building a character that serves the show and building an environment that serves the ensemble.”

She balances her acting with being a Solo Mom to daughter Zoe (by her first husband, Steppenwolf cofounder Joe Perry); and, with second husband Matt Roth, a son, Will; an adopted son, Donovan; and daughter Mae Akins, born when Metcalf was 50 via a surrogate mother. Zoe also caught the acting bug at a young age. Metcalf encouraged her daughter to dabble in the field, and, years later, Zoe is an actress in her own right. For Metcalf, acting is both her passion and her gift.

Watch Metcalf discuss her three Emmy nominations through this interview with The Wrap.