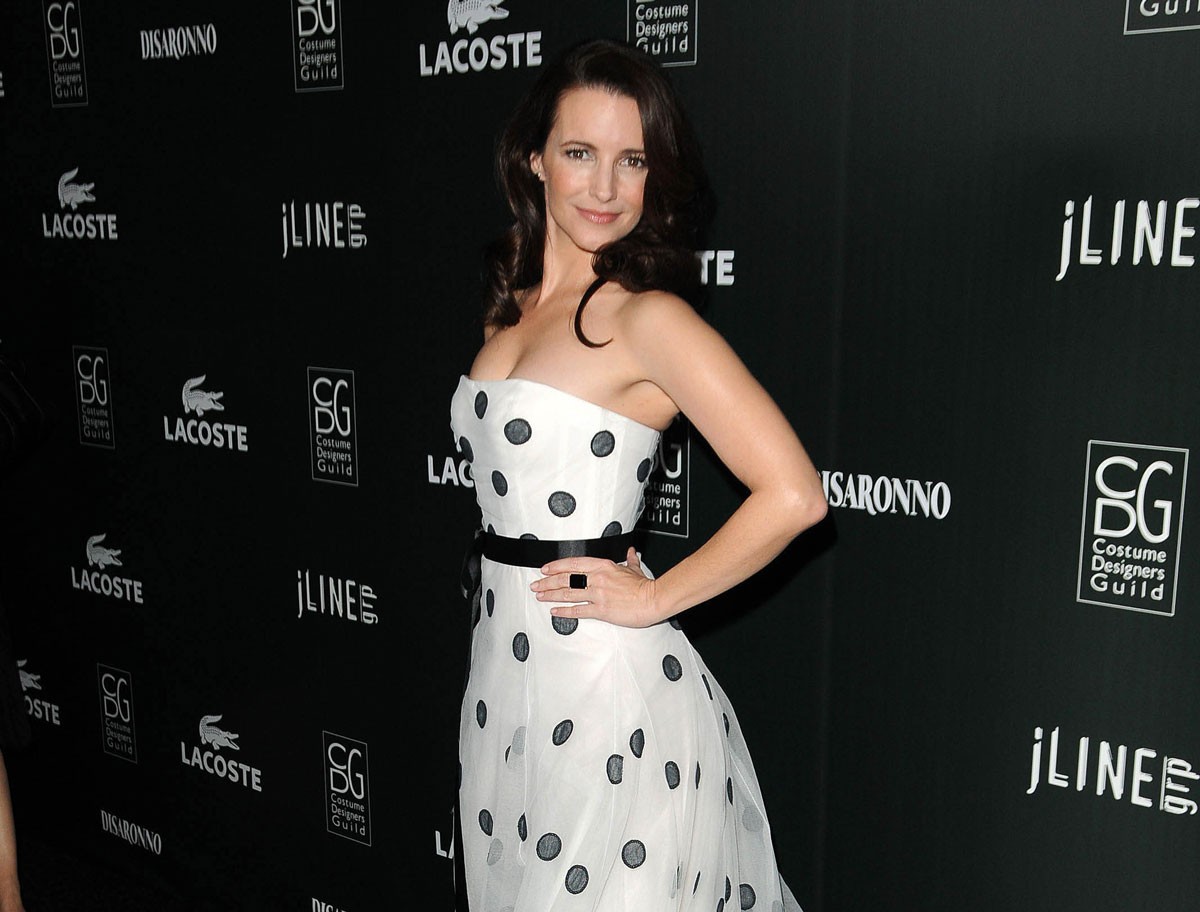 We know her as Charlotte York Goldenblatt from HBO’s Sex and the City. But Kristin Davis, Solo Mom to daughter Gemma, while proud of her work on the Emmy Award–winning show, the movie sequels, and her subsequent efforts in television and theater, sees herself as so much more than her acting. As she told Haute Living in 2013, “I’m really lucky to have a job, but I have a two-year-old, and I’ve really been in mommy mode, which is separate from my charitable self and sometimes it’s hard to do all three.” Davis’s charity work includes serving with the David Sheldrick Wildlife Trust, an elephant and rhino rehabilitation center, and being an ambassador for Oxfam. She continues, “I know every working mother everywhere has this issue so I try to tell myself to calm down. Gemma takes up such a big, big part [of my life] in such a wonderful way.”

Davis, who adopted Gemma Rose in 2011, had wanted to adopt for some time but kept hesitating. “I kept waiting because I did feel—I still do feel—that it’s a big step to be a single parent,” she told the Telegraph in 2014. “So I just kept waiting for things to change and for my personal life to make some kind of sense, but it never did and in the end I was like: ‘This waiting is ridiculous!’ I think it’s a thing a lot of women come to; you’re trying to make things perfect for a baby and at some point you just think: ‘You know what? I’m going to do it.’”

Finding balance is one of the challenges of parenting, as Davis has discovered. The self-described “softie” once conceded to Parenting.com that she was “working on the disciplinarian side, too.” Said Davis, “Since I am a single mom, I really need to be both.”

Besides balance, books have proven to be important to Davis’s parenting style. The actress once blogged for Momtastic.com about the eight “awesome” elephant books she read to Gemma. “In L.A. we have a big bin of books and a big bin of toys and in the morning, when we go to play, she goes for the book bin,” Davis shared with People magazine in 2012. “I’m very proud of her.”

To learn more about Davis, including her work on behalf of elephants and the documentary she executive produced, Gardeners of Eden, visit her website.