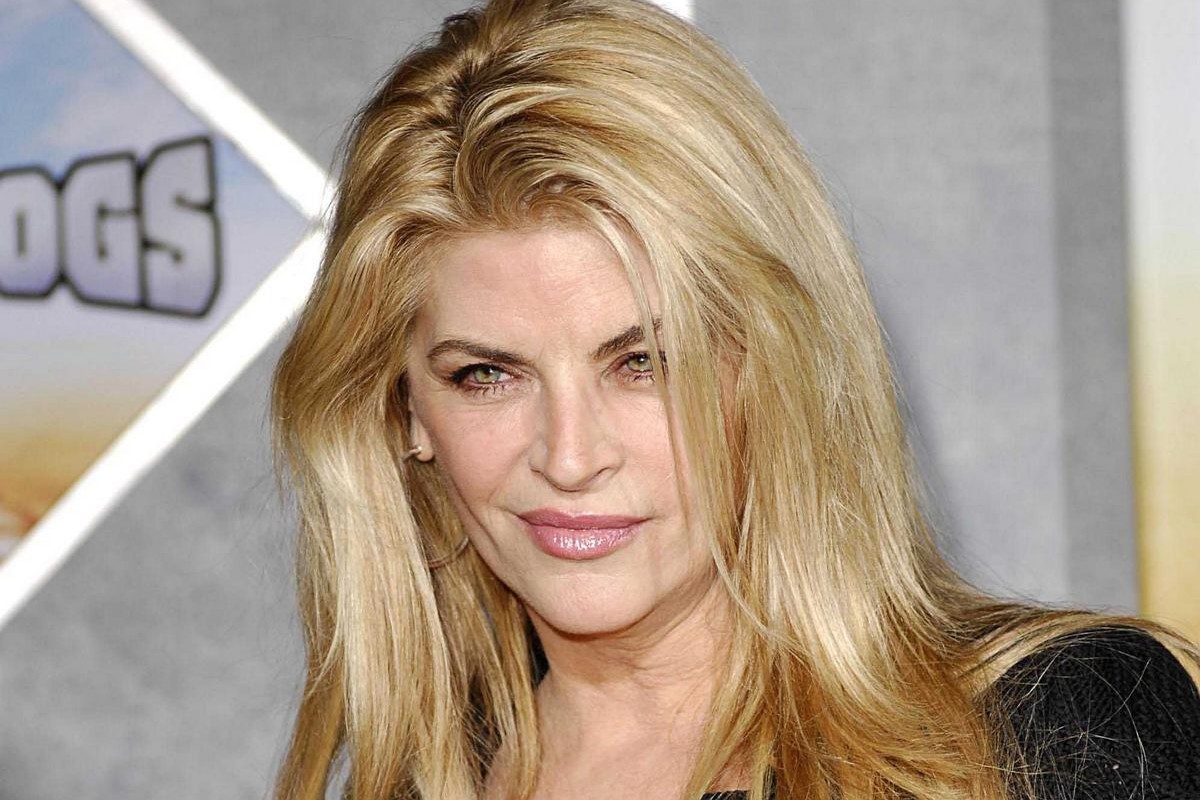 American actress and comedian Kirstie Alley has never been shy about saying what she thinks. She’s famously direct about her ties to the Church of Scientology. And, as a Solo Mom, she knows single parenting is not always easy. “Single moms have it hard,” she tweeted in October 2015. “[L]isten up you . . . deadbeat dads. Start supporting your damn kids!! Man up!! Jeez.”

But she’s always been open about the life of the Solo Mom. Alley and actor Parker Stevenson adopted their kids, William True and Lillie, during their 14-year marriage, which ended in 1997. Since then, the two have shared custody, and Alley has been proud and dynamic when it comes to single parenting: in 2010, her reality-television series, Kirstie Alley’s Big Life, debuted, detailing not only her efforts to lose weight and launch a weight-loss program but also her life as a Solo Mom. The show, which ran for one season, costarred the kids (then 15 and 17), whom she loves unabashedly. In fact, she relished the opportunity to work with them. As she told PopMatters in 2010: “I think probably the kids had something to do with [taking on the series]. There have been nights when . . . I think I’ve gotten a little needy. I find myself, whatever they’re doing on their own, I’m like wanting them to do everything with me now, because I’m concerned about when they’re going to leave.”

Alley has always done her best to make sure that when it’s time for the kids to leave the nest, they will be prepared. When asked about her parenting philosophy in 2010, she told Yahoo! Entertainment, “It’s 100% my responsibility to [release] them into the world with as much knowledge and survival tactics as I possibly can.” Love is also key. “No matter what they do,” she continued, “love them but don’t spoil them and make them into brats—that does them a great disservice. [My kids] aren’t going to be entitled or get anything they want in life; they’re going to earn it.”

When it comes to working hard, Alley has been a good role model: over the years, she has honed a diverse résumé. Viewers know her for her role on the iconic television show Cheers; they may also remember her turns in films ranging from Look Who’s Talking to Star Trek II: The Wrath of Khan. There was her reality show and, more recently, appearances on Dancing with the Stars and shows such as Hot in Cleveland and The Middle. She’s also an entrepreneur: in 2010, Alley founded the Organic Liaison line of weight-loss products, which was subsequently acquired by Jenny Craig’s parent company and integrated into the Jenny Craig product line.

Like Alley herself, her journey has always been interesting. “We’re sort of [like] the Ozzie & Harriet family meets the Addams Family,” she said of her brood to PopMatters. “We’re a little bit old fashioned and a little bit like we just dropped down the rabbit hole.”

solo mom in the spotlight Actress Hall of Fame