Kelis: A Happy Mix of Food, Music, and Motherhood 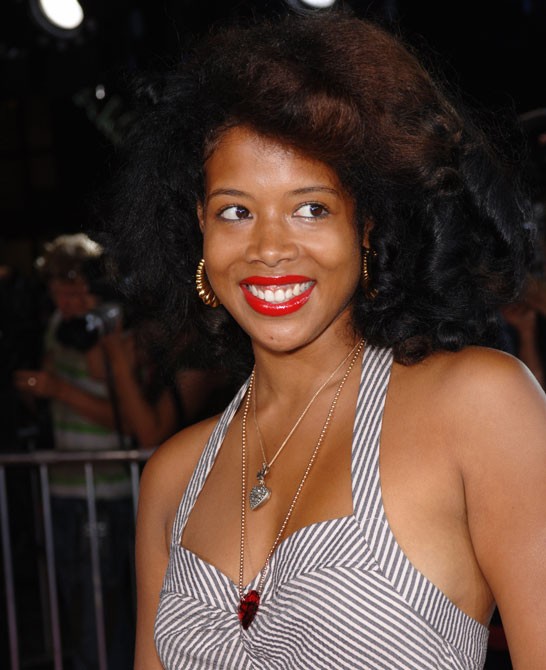 Singer-songwriter Kelis filed for divorce from New York rap legend Nas when she was seven months pregnant with their son, Knight. The divorce was acrimonious, but Kelis has been upbeat about her life as a Solo Mom. “He’s a great baby,” she told The Guardian in 2010. “Yeah, it’s hard being a working single mother, but on the flipside, it’s awesome, too . . . I’m raising Knight how I think he should be raised.” The singer’s son has proven to be an inspiration: Kelis told SPIN magazine that her 2014 album, Food, “is very firmly about being a mother and having a child and it’s about what that means.” In fact, the album’s opening track, “Breakfast,” is introduced by Knight, who says, “Hey guys! Are you hungry? My mom made food.” Food and music were deeply connected when Kelis was making the record; she is also a Le Cordon Bleu–educated saucier and sometimes suggested cooking something up while recording. She has starred in her own special, “Saucy and Sweet,” on the Cooking Channel, and launched a line of sauces called Feast. Amid this rich, creative life, Knight remains the Solo Mom’s priority. Kelis described her son as “the center of my life” to SPIN, and as she told the Washington Post, “Being a mother is extraordinarily validating. I am a woman and I made a person and I did well, thank you.”