Katie Holmes: Focus on the Future 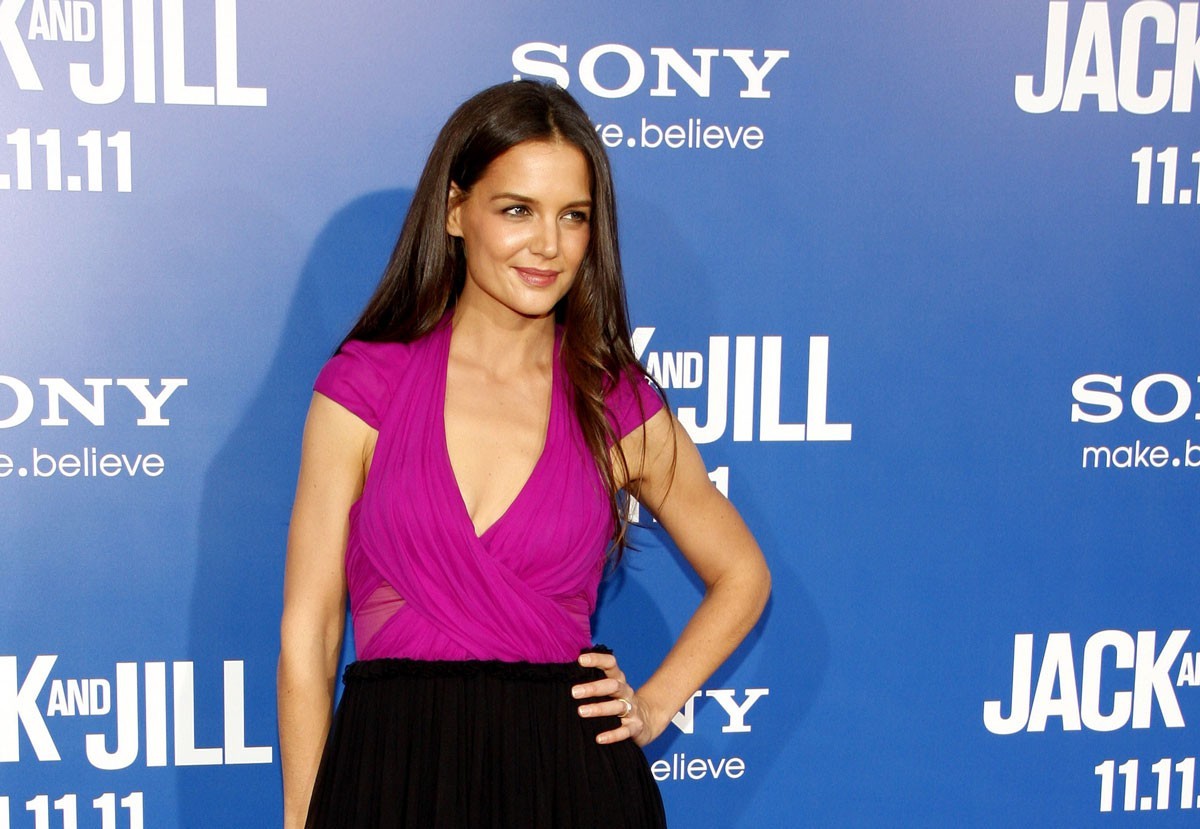 Actress Katie Holmes has been a Solo Mom since her 2012 split from actor Tom Cruise, and when it comes to raising her daughter, Suri, Holmes likes to think that it takes a village. As she told People magazine in 2014, she relies on help from her mom and also “girlfriends of all ages, who have children of all ages. I lean on them.” Like all moms, she sometimes worries: “Am I enough? Am I doing enough? Have I seen her enough?” And she appreciates the support and reassurance other moms can provide. “You do the best you can,” Holmes said. “Some days you feel really good about yourself and some days you don’t.”

Her own childhood has informed her parenting style. As she told Matt Lauer on NBC’s Today show in 2014, “I am very grateful for my upbringing and my parents and siblings. I try to do what they did for me for my little one. The most important thing for me is letting [Suri] know how proud I am and that her accomplishments mean everything.” And she keeps her focus on the future. “I never really look back. I . . . just approach life, I take it one day at a time, and I’m really excited about where I am right now,” Holmes shared with Lauer.

In recent years, the actress has appeared in films such as The Giver and enjoyed a recurring role on the television show Ray Donovan. Touched With Fire, a movie in which Holmes plays a bipolar poet, premiered in February 2016. She always works to find the depths within the characters she plays, as she discusses in this interview about her 2014 DuJour photo shoot.

Holmes also recently leaped into a new challenge, making her directorial debut on the film All We Had, which was released December 9, 2016. The movie, an adaptation of Annie Weatherwax’s novel of the same name, details the efforts of a Solo Mom (played by Holmes) to provide for her daughter in the aftermath of the 2008 financial collapse. “Annie Weatherwax’s book really struck a chord in me,” Holmes shared with the New York Times in an interview published December 2, 2016. “I liked that it was a mother-daughter story but that the relationship was unconventional in that it’s more like sisters, and they’re two survivors on the road. It had a quality of hope and healing that I really responded to—about people who falter but are resilient.”

At the end of All We Had, Holmes gives special thanks to “my daughter, Suri. Dreams come true.” In the New York Times interview, the proud Solo Mom elaborates: “It was my first film, and I want [Suri] to always know that she’s the inspiration behind everything, and so hopefully it means something as she gets older. Just to let her know how important she is.”

Hall of Fame Solo Moms in the Spotlight Actress