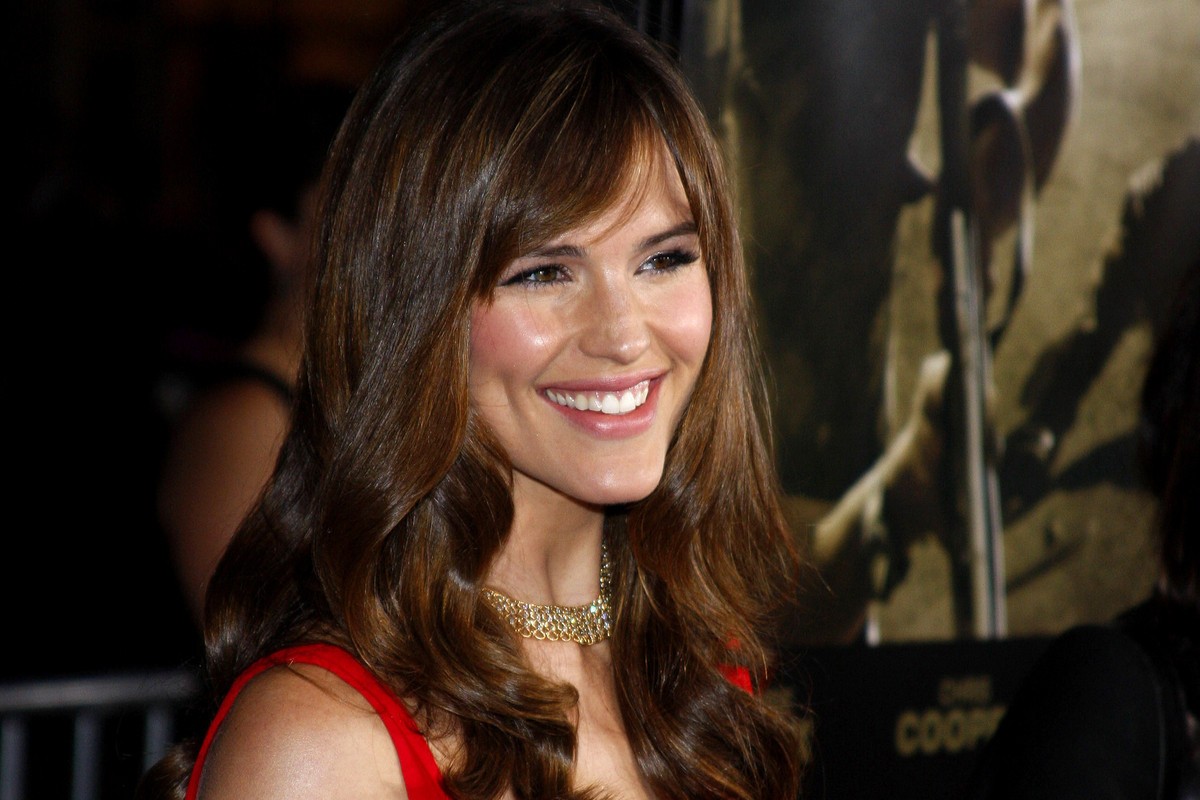 They had been married for 10 years, which in Hollywood is tantamount to forever. And then in June 2015, Jennifer Garner and Ben Affleck announced their intent to divorce. Overnight, Garner, the actress who first burst onto the scene as badass action hero Sydney Bristow in J.J. Abrams’s ABC series Alias, added another role to her résumé: that of Solo Mom to kids Violet, Seraphina, and Samuel.

“It was a real marriage,” Garner told Vanity Fair in February 2016. “It wasn’t for the cameras. And it was a huge priority for me to stay in it. And that did not work.” She is candid about the fact that the past year has been painful: “He’s the love of my life. What am I going to do about that? He’s the most brilliant person in any room, the most charismatic, the most generous. He’s just a complicated guy. I always say, ‘When his sun shines on you, you feel it.’ But when the sun is shining elsewhere, it’s cold. He can cast quite a shadow.”

Throughout, Garner has kept her focus on her children. “I cannot let anger or hurt be my engine,” she said. “I need to move with the big picture always on my mind, and the kids first and foremost.” She and her ex are both dedicated to supporting their brood. “It’s not Ben’s job to make me happy,” she says. “The main thing is these kids—and we’re completely in line with what we hope for them . . . if you see your kids love someone so purely and wholly, then you’re going to be friends with that person.”

Garner says that she has reached back to familiar touchstones to get through the upheavals of the past year. “When the earth shakes, you go to what you know from childhood,” she says. “All of a sudden I’m sitting down at the piano. I went back to church. I sat down and wrote bad poetry all day because I was so sad.”

A smart, sharp sense of humor has also helped. “Everyone knows that she is incredibly talented, and she’s a very kind and warm person, but beyond that she’s bitingly funny,” the actor Steve Carell says. Carell worked with Garner on the 2014 flick Alexander and the Terrible, Horrible, No Good, Very Bad Day. “She can definitely have a caustic sense of humor and a sophisticated sense of humor,” he says. “She’s not all puppy dogs and ice cream.” In fact, an edgy humor emerges when Garner discusses Affleck’s recent back tattoo, a much-reported rising phoenix. “You know what we would say in my hometown about that?” the West Virginia native asks. “‘Bless his heart.’” Garner winks. “A phoenix rising from the ashes . . . I take umbrage. I refuse to be the ashes.”

And, bottom line, life goes on. The actress, who has said that one of the things she loves about parenting is that “every day is a fresh start,” appears to be applying that philosophy to other areas of her life. Her career continues to thrive: Garner played real-life Texas mom Christy Beam in the March 2016 release of Miracles from Heaven, and at the time of the Vanity Fair article had just completed filming Wakefield, which is based on E. L. Doctorow’s retelling of a Nathaniel Hawthorne story.

Veteran actor Victor Garber, who played Garner’s father on Alias and is Violet’s godfather, isn’t worried about his friend. He sees how Garner has weathered the recent storms with grace—and how adversity has only made her stronger. “She is becoming the person that I could see in her that she almost couldn’t see in herself,” Garber told Vanity Fair. “Her strength, her fortitude. I think she went from someone that wanted to take care of everybody to be someone who said, ‘In order to do that I have to really take care of myself.’”