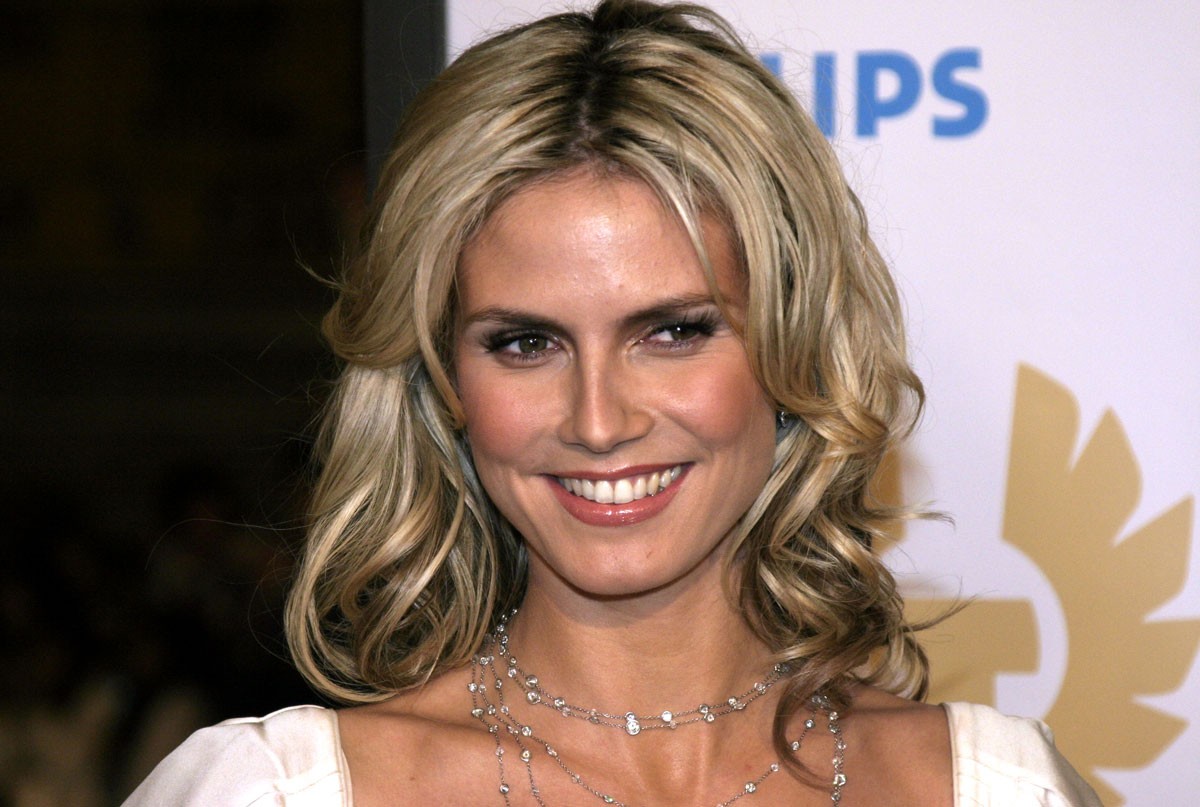 Heidi Klum is a German-American model, television host, businesswoman, fashion designer, television producer, and actress. She’s also been a Solo Mom to Leni, Henry, Johan, and Lou since her divorce from singer Seal in 2012, so she knows something about juggling responsibilities. In an interview with parenting.com, Klum offered one word of advice to other busy moms: “Schedule.” She shared, “You have to schedule. When you have four kids . . . they all have different things that they like to do, different friends, and different interests.”

Keeping that train on the track also requires flexibility or, as Klum puts it, an ability “to kind of roll with the flow.” She notes, “Our house is full of life, laughter, and mayhem,” which sometimes means things get messy. “But that’s when you roll with it,” she told parenting.com. “My house is not like a museum. You can see that children live there. It’s their house as much as mine.”

Klum has been similarly candid about life as a working Solo Mom. “I think I do it like other working moms, it’s just that for me, other people get to see it because I am on TV,” she said in a 2014 interview with Celebrity Baby Scoop. “When other moms go to an office from nine to five, I go into a studio and shoot something. It’s the same, but it just looks different from the outside. My hours are similar and I’m quite lucky that I have the weekends off.”

She spends those weekends enjoying time with the kids, whose interests over the years have ranged from flag football to painting to gymnastics. “They like to change things up,” Klum notes, laughing as she remembers a phase “where for two years they were really into karate, and I had to get all of these karate outfits.”

Having a sense of humor is part of Klum’s appeal. When presidential candidate Donald Trump dissed her in August, claiming that she’s no longer a 10, the model responded with a funny Twitter video.

“I don’t think any woman deserves this, but we all do work so very hard, and we always try our best, I believe,” Klum told US Magazine. “Any woman that works very hard, takes care of her kids . . . family, and of herself—I do believe that we all deserve a 10.”

Klum works very hard indeed, juggling her roles as host, judge, and executive producer on the Emmy-nominated series Project Runway and her gig on the judging panel of America’s Got Talent. But her favorite role is that of parent: as Klum told Celebrity Baby Scoop, “For me, having a family is life, and I understood once I had children how amazing it is and that nothing else is really important but them.”

Hall of Fame solo mom in the spotlight model