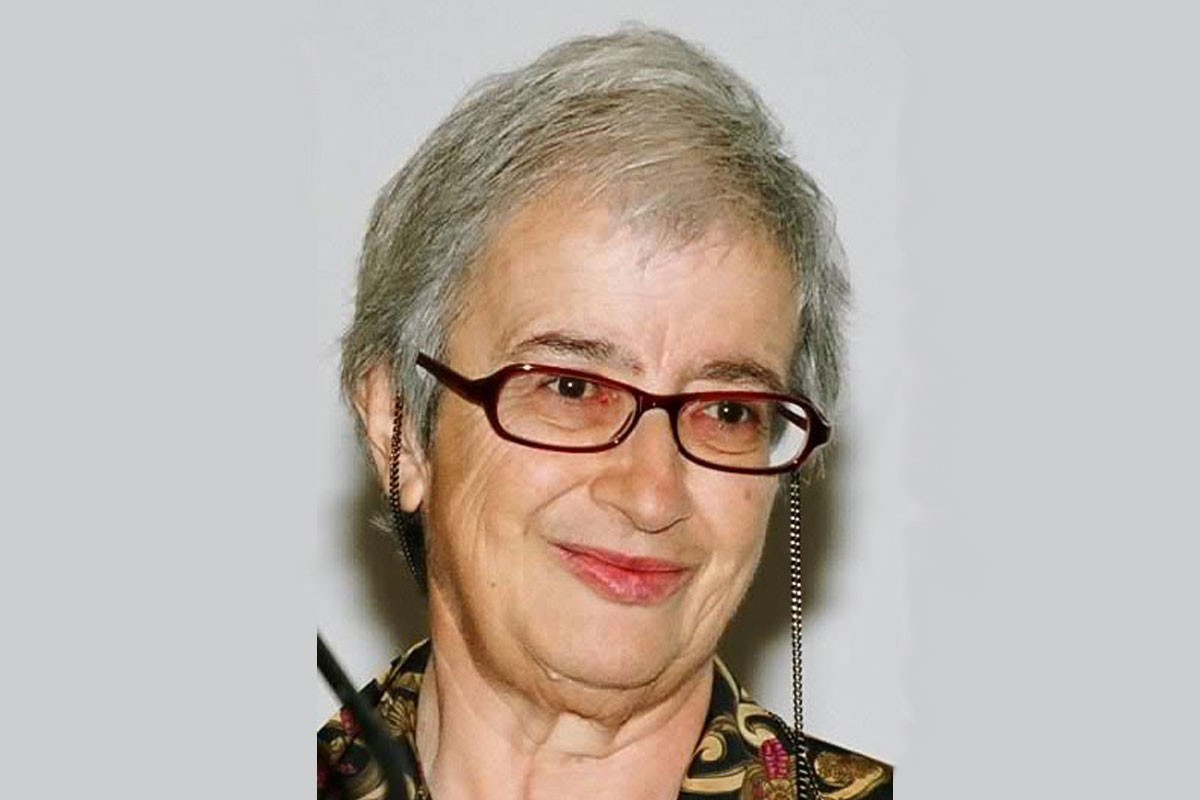 Eva Cox has many titles: she’s known as an Australian writer, feminist, sociologist, social commentator, and activist dedicated to making a difference. When her daughter, Rebecca, was a little girl, Cox was also a Solo Mom.

The feminist, whose insights have informed discussions of the role of women in Australian society for decades, understands firsthand the insidious nature of marginalization. Born Eva Hauser in Vienna in 1938, Cox and her mother soon were forced to relocate to England to escape Hitler’s reach. Cox’s father joined the British Army in Palestine, and her grandparents and other relatives found refuge in Sydney, Australia. When Cox was 10, she and her parents settled in Australia, as well. A self-described “refugee kid,” she was a strong advocate for fairness from the get-go; Cox remembers being a kindergartner who took exception to the fact that boys got to play drums, while girls were offered only the tambourine or triangle.

Cox put herself through school as a Solo Mom in the 1970s, graduating with Honours in Sociology from the University of New South Wales in 1974. She joined the Labor Party as an antiwar and feminist advocate, and established the first Commonwealth-funded child-care center for her daughter and other children; that center ended up serving as a model for government child-care policies. A founding member of the Women’s Electoral Lobby, where she worked to improve the lot of migrant women, Cox has authored several books. Her 1996 title, Leading Women (Random House), discusses how women who made a difference were often called “difficult.”

In 2011, Cox’s work earned her the honor of appearing on an Australian postage stamp, and her delighted reaction underlined a dedication to thinking outside the box. As she told news.com.au, “All the ones that have been picked [to appear on stamps] have made a difference in a not-so-conventional way, and I think that’s a really good lesson for people to understand—that there’s lots of ways of making a difference.”

These days, her interests remain unapologetically diverse. On her website, Cox takes joy in the many hats she wears: as she says, “Acknowledging that ‘making a difference’ through political activism is what consistently makes me happy doesn’t deny my pleasures in motherhood and cooking.”